The late cinematographer Robby Müller may not be an immediately familiar name outside film circles, but his works with directors as varied as Wim Wenders, Jim Jarmusch and Lars von Trier put him squarely at the heart – and the eye – of late 20th-century film. Documentarian Pijman, who worked briefly under Müller, lets the light, framing and vision of this obsessive cameraman speak more eloquently than talking heads, through his complex films and more private conversations and personal shootings. 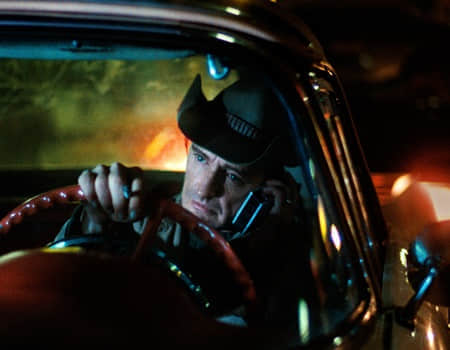 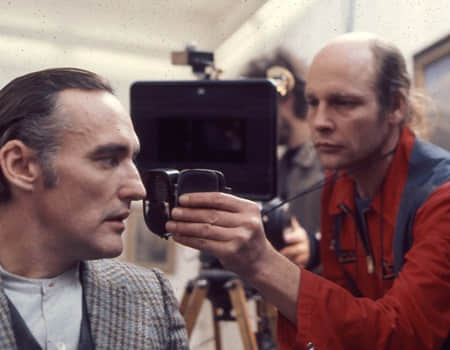 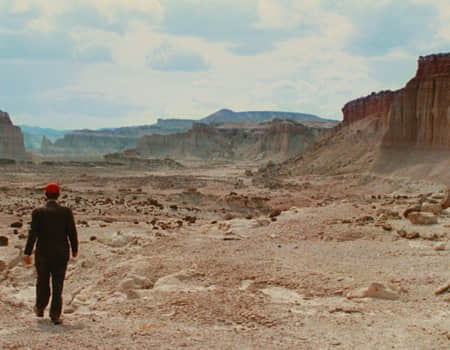