Los Olvidados (a.k.a. The Young and the Damned)

Buñuel’s crude vision of juvenile crime, and the marginal lives of children in a Mexico City slum, is steadfast in its realism, yet operatic in its tragedy. A stunning dream sequence is imbued with flourishes of surreal, transcendental insight into the emotional turmoil of a street kid, revealing his fear of violence, craving for sustenance, and desire for a mother’s love. The film’s controlled passion sets it apart from the genre, as Buñuel’s poetic departure from reality captivates with its horror at the world’s cruelty, and earned him Best Director at Cannes amidst controversy. 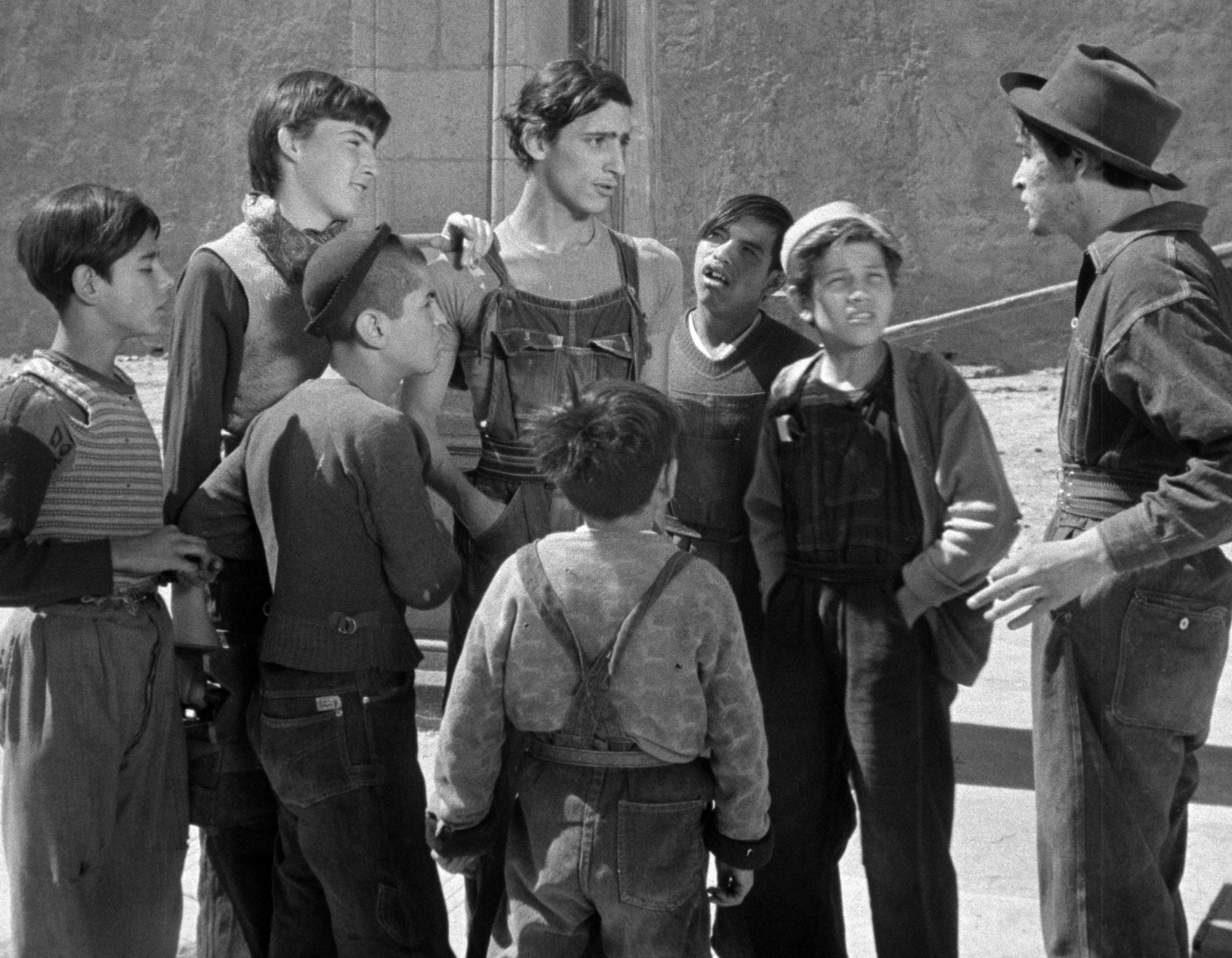 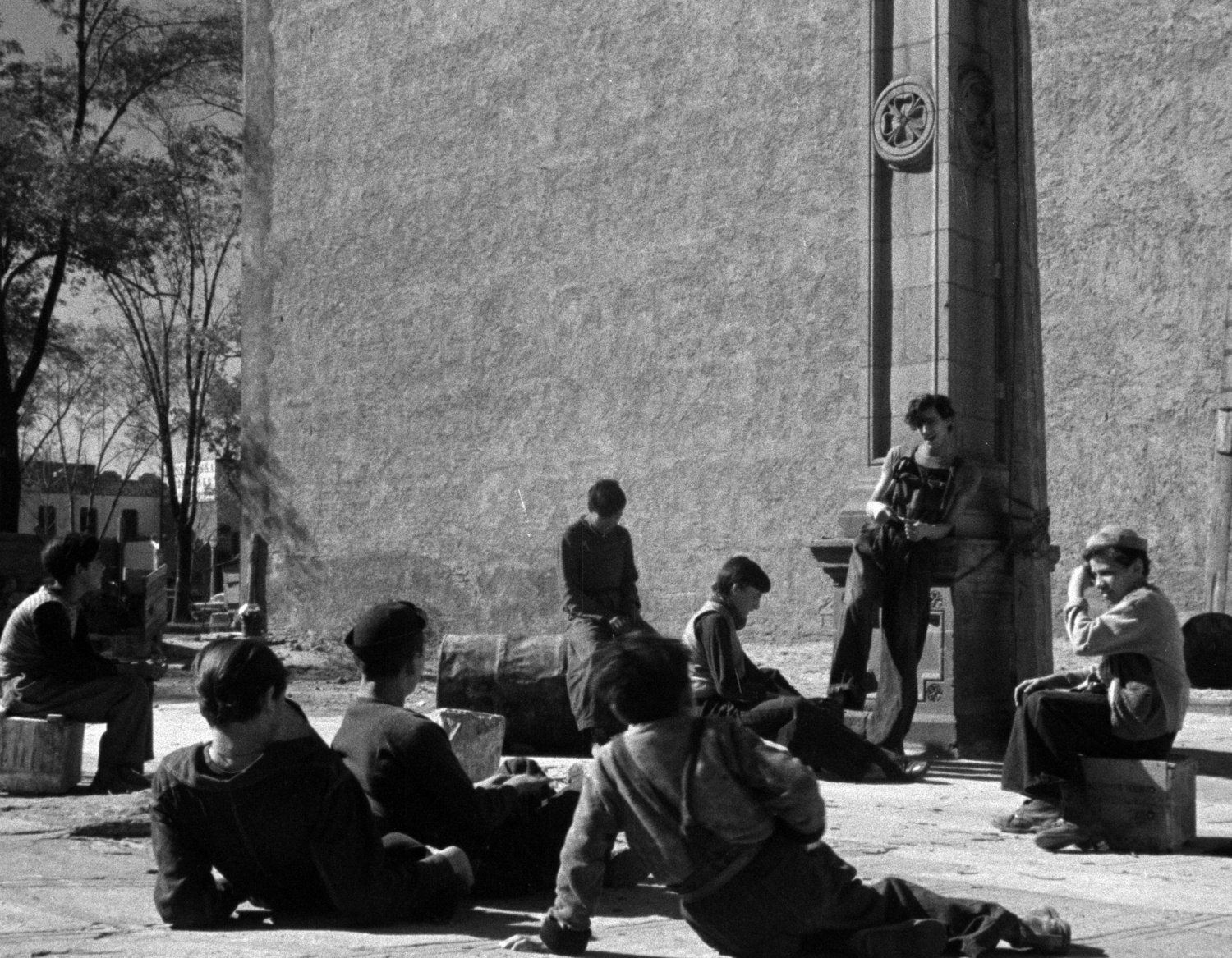 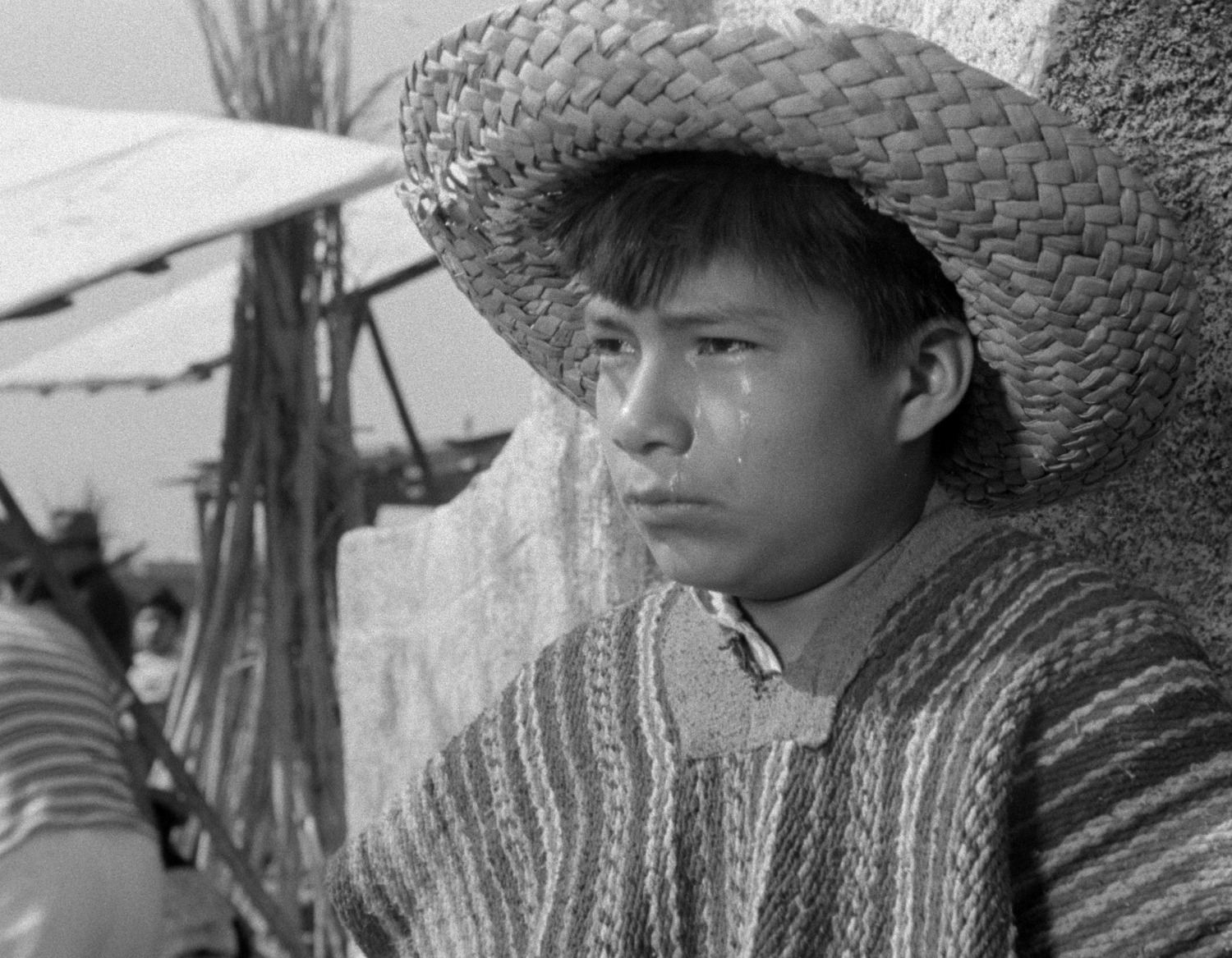