An intimate epic of fleeting moments that coalesce into a personal history, Lost Lost Lost chronicles Mekas' journey of exile in postwar America, starting with his early days as part of the Lithuanian émigré community that hopes to return home, through his involvement in anti-war protests and the formation of Film Culture magazine, to his eventual rebirth as an avant-garde filmmaker, founding The Film-Makers' Cooperative and pushing forward the important works like The Flaming Creatures. Mekas' diaristic recollections as he narrates his memories are accompanied by classical, Lithuanian folk and American pop music, while warm reminiscences of friendships (P. Adams Sitney, Ken Jacobs, etc.) and relationships (his brother Adolfas) provide counterpoints to the filmmaker's introspection. as well as offering a close-up to the New York avantgarde art scene of the 1960s.

Preserved by Anthology Film Archives through the Avant-Garde Masters program funded by The Film Foundation and administered by the National Film Preservation Foundation. 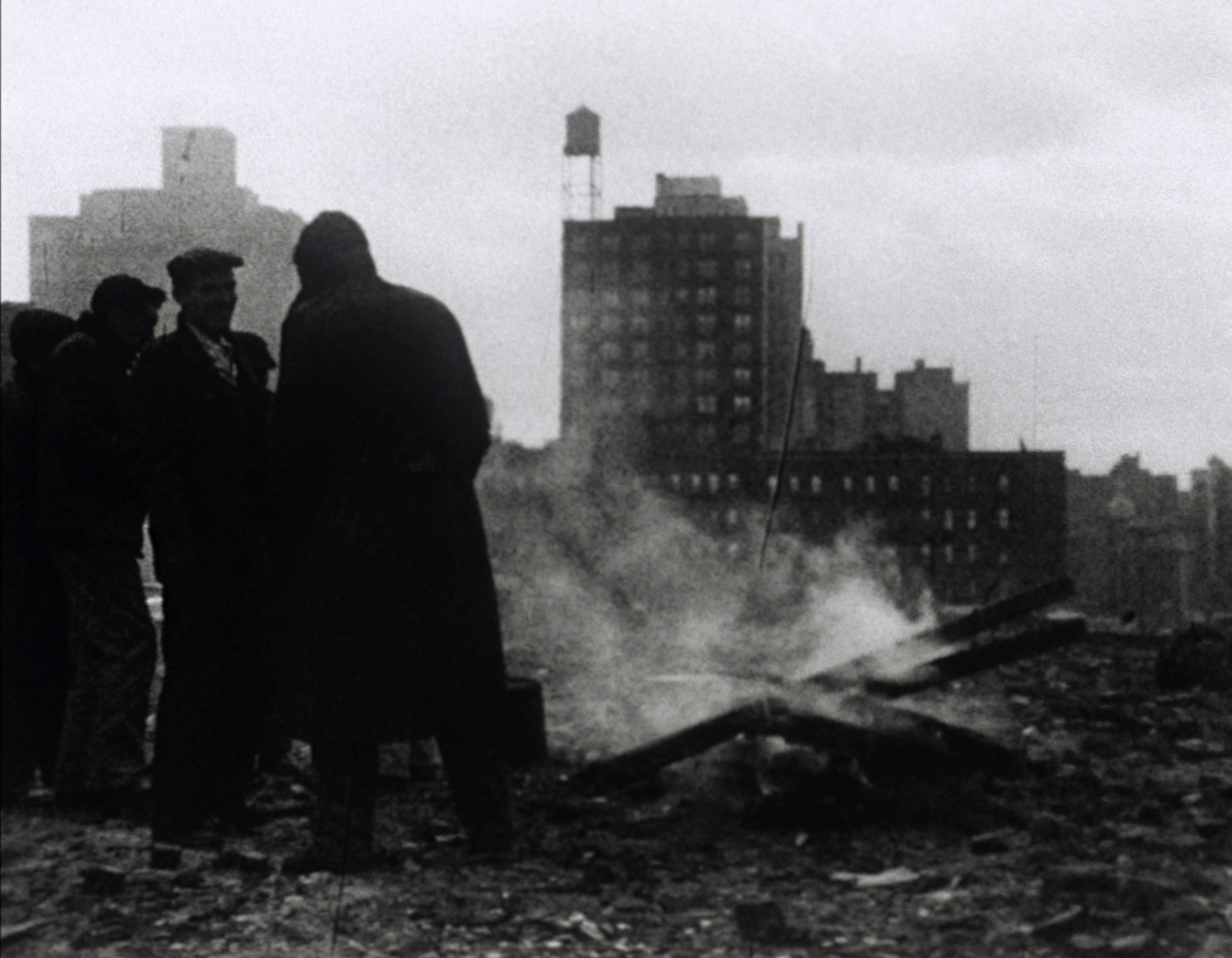 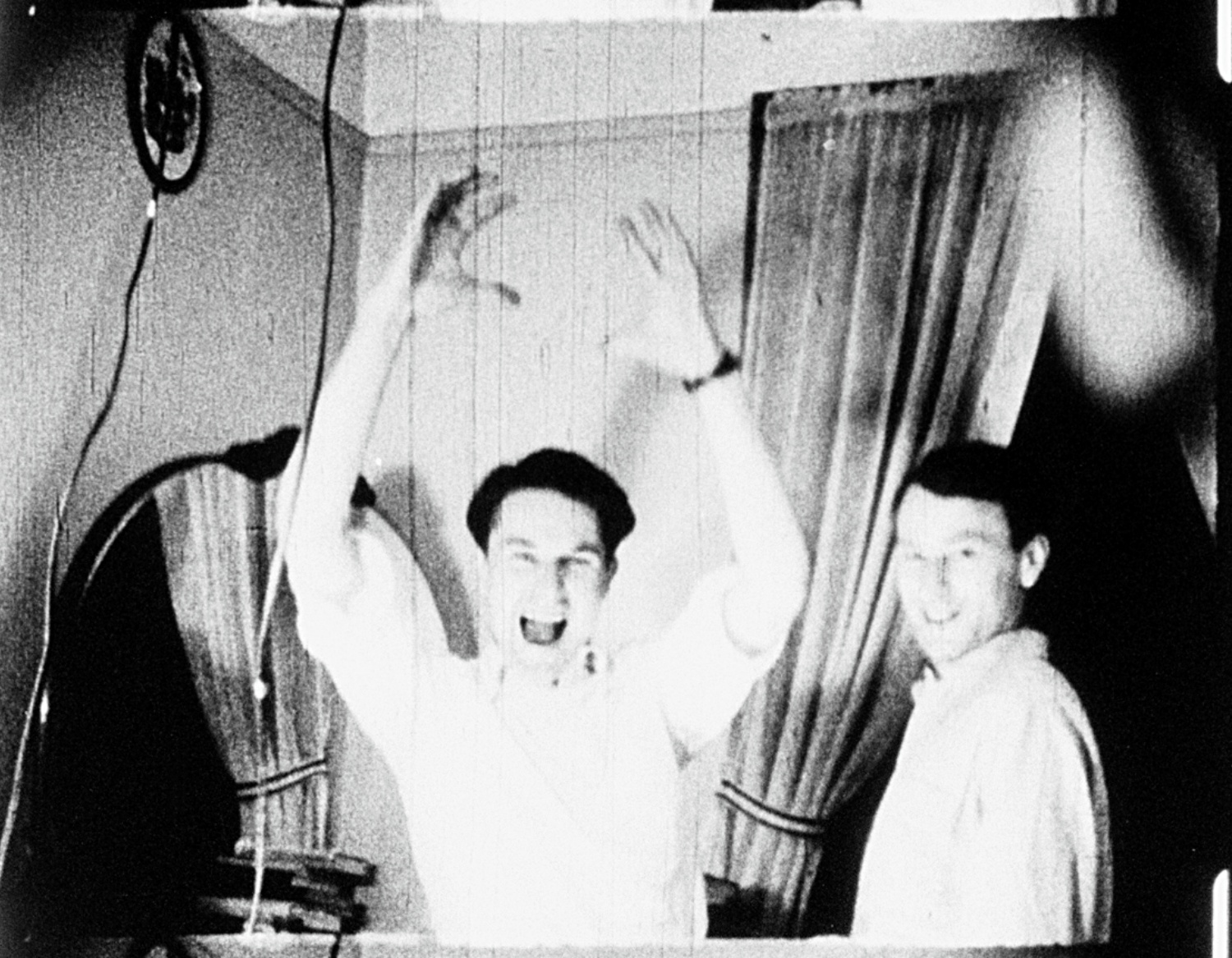 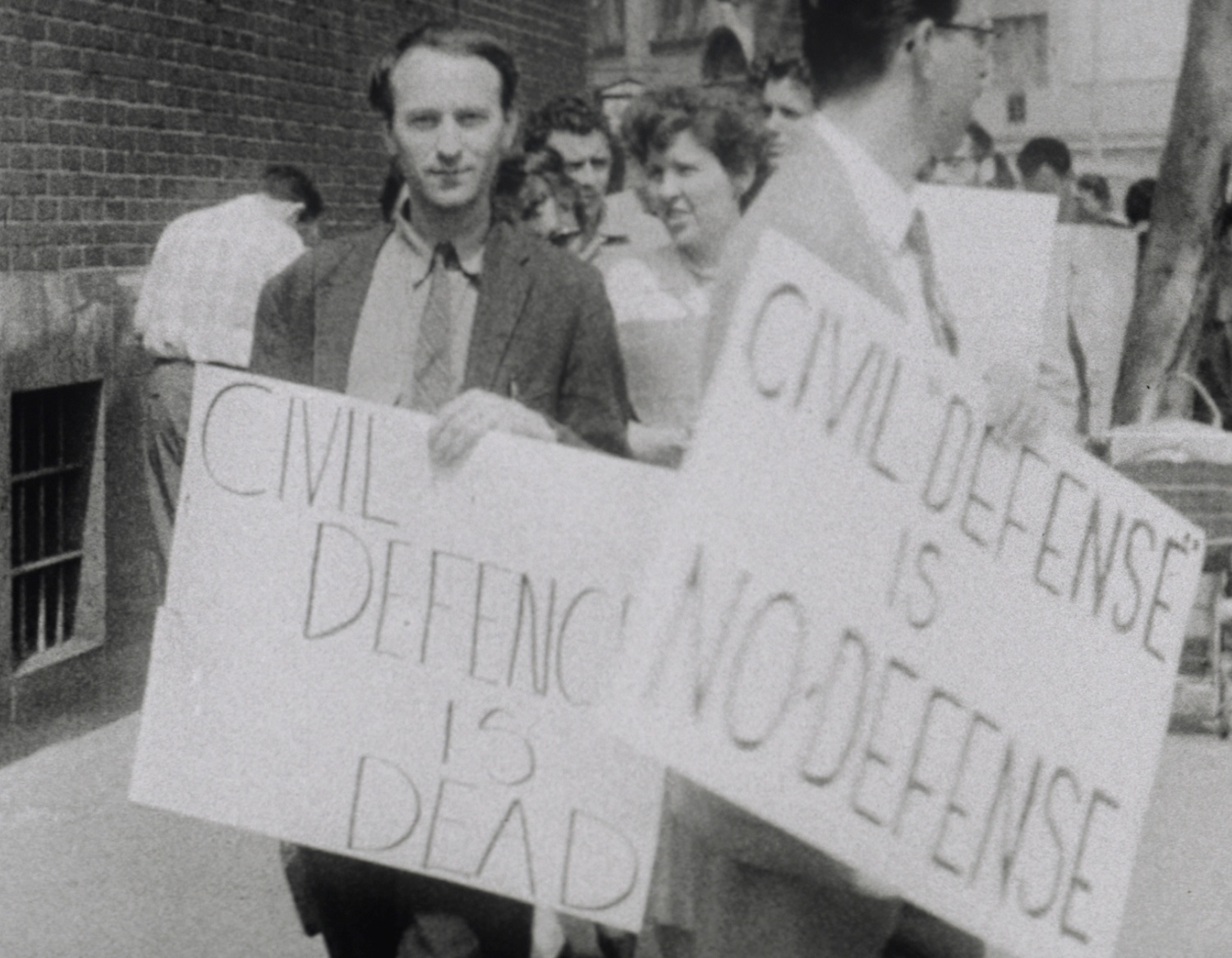