Brignone transfigured Dante’s vision of Hell into a grandiose cinematic spectacle of fantasy and imagination. Legendary actor Pagano plays a strongman, who descends into the inferno in order to restore order, a role he reprised 27 times in this long-running film series. The enthralling contrasts between the realistic scenes on Earth and the surrealist ones in Hell, huge cast of demons, and terrifying dragon, fashioned from the most state of the art special effects of the day, all inspired Fellini to get into the movies. 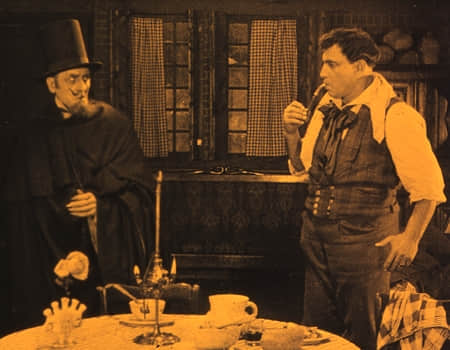 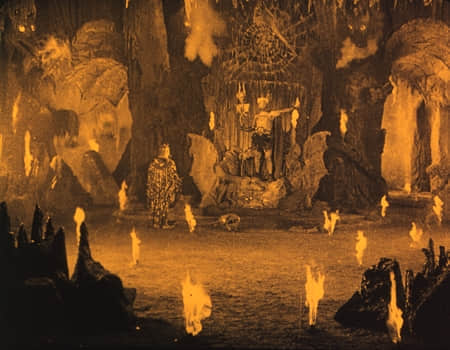 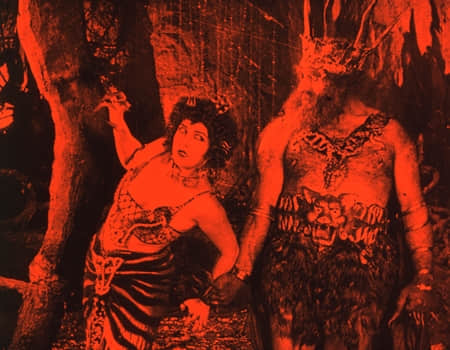