The last of Hitchcock’s icy blondes – Tippi Hedren – in one of his most tortured stories, whose themes of abuse, damage and struggles seem even more timely today than in the era of polite concealment in which the film was made. With Hedren and co-star Sean Connery maneuvering through complicated plots of thefts, identities, blackmail and conspiracy, against striking landscapes of urban Baltimore and Virginia horse country, the film was never among Hitchcock’s most popular. Yet, it has rewarded students and fans alike by probing issues that shocked its first audiences. 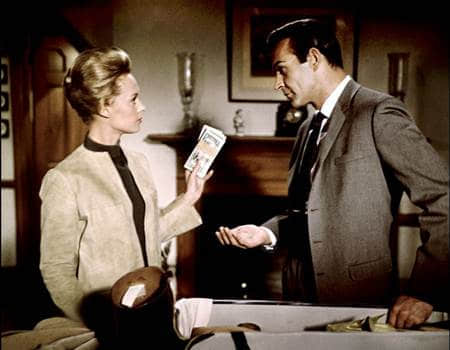 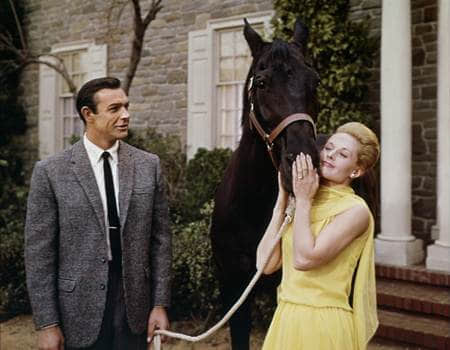 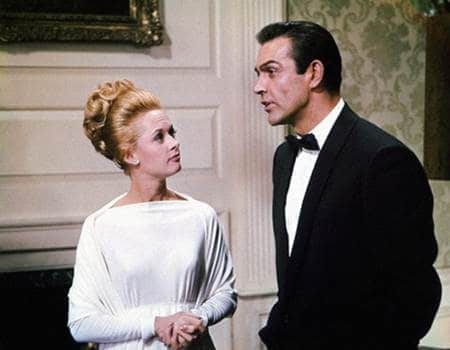