After her father’s abrupt death, virginal librarian Martha falls for civil engineer Helmut at first sight. But when they are married, Helmut’s controlling nature rears its ugly head – he forces her to read about his profession, sent in a resignation letter to the library on her behalf, and even disconnects their home’s telephone – and it’s too late for Martha to fight back. Fassbinder’s cynical attack on the institution of marriage employs Sirk’s classical visual trademarks to create a bleak examination into the sadist-masochistic nature of toxic relationships. 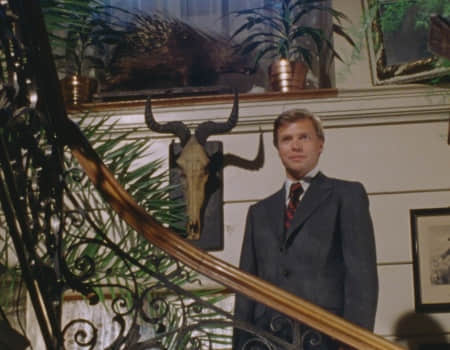 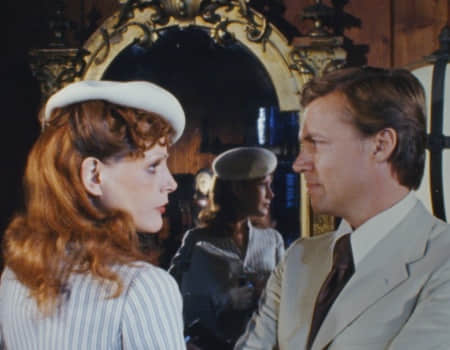 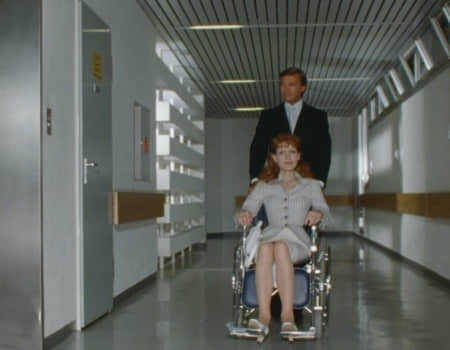