Three middle class characters - an orthodox textile plant manager, a rebellious theatre actress and an ambitious TV executive - are put under observant lens, and analysed with the manipulation theory put forward by French behavioral scientist Henri Laborit. Through a series of mazelike "stress" situations from childhood to adulthood, the lives of these "human mice" are compared to the lab animal response, from seeking, avoidance to inhibition. Elevating melodrama with astonishing insight, Resnais' cinematic experiment on the dislocation of image, sound and text is a whimsical examination of human free will. 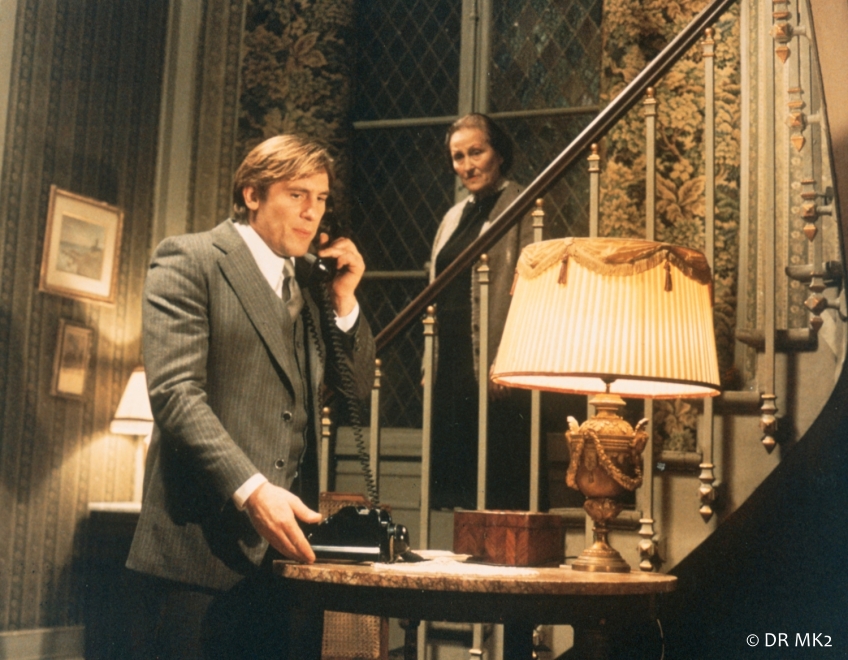 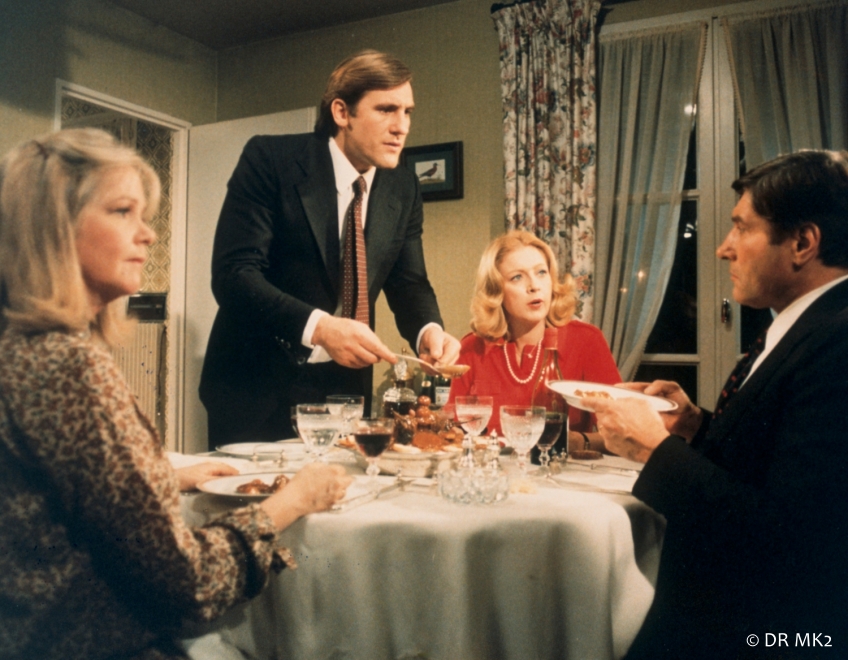