High on insecticide "bug powder" that he inhales as a narcotic, exterminator Bill Lee shoots his wife dead and escapes to the Interzone, a city resembling Tangier where he becomes involved with - among other intrigues - a drug ring, talking insects, and a dead ringer for his wife, even as he tries to finish his Beatnik novel under a drug haze... or as he imagines, file his report as a secret agent for Interzone Incorporated. Cronenberg's imaginative adaptation of William S. Burroughs's cult novel, which also incorporated various aspects of the writer's life, defied those who thought it unfilmable, creating a disorienting and surreal journey into the mental world of the writing process. 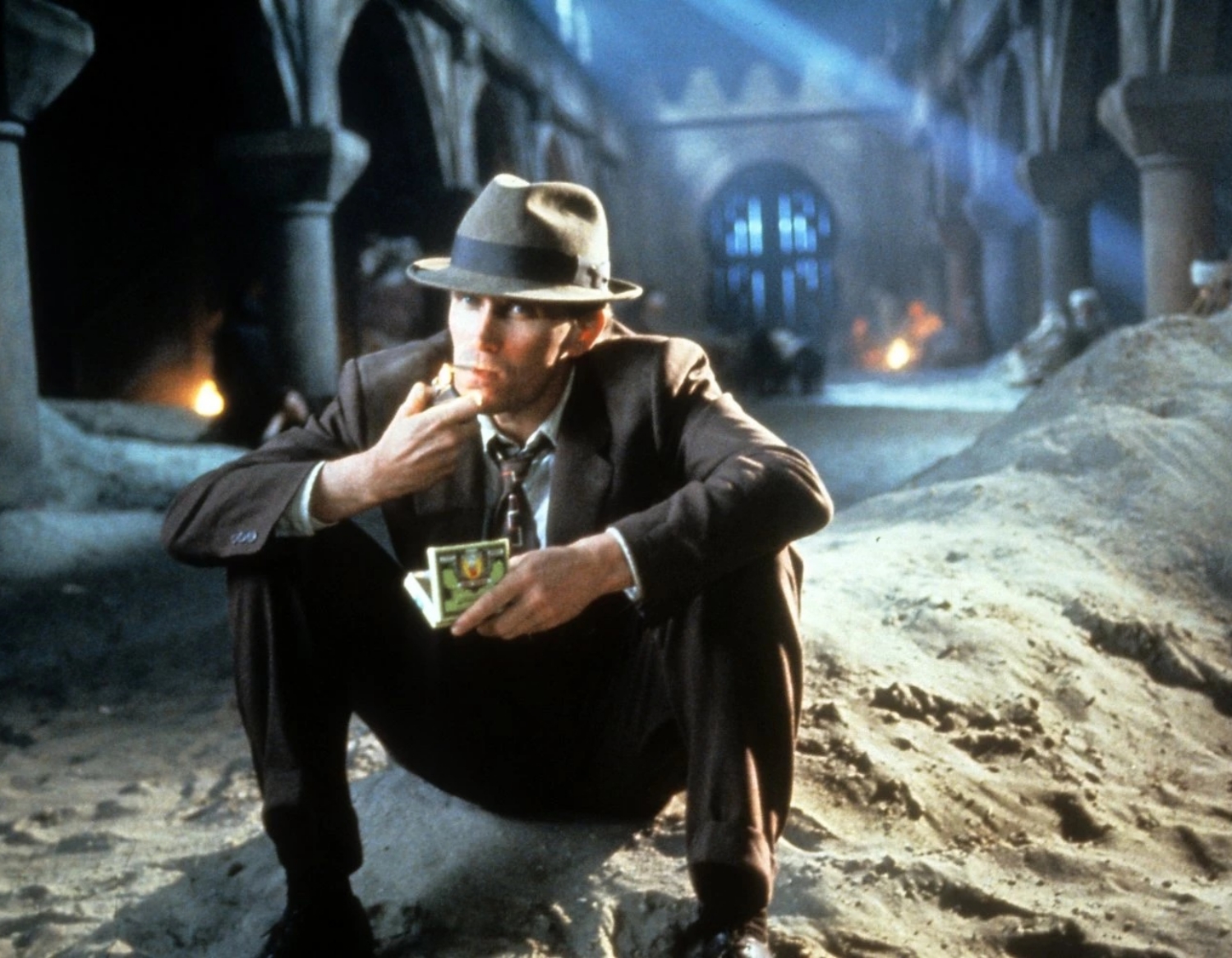 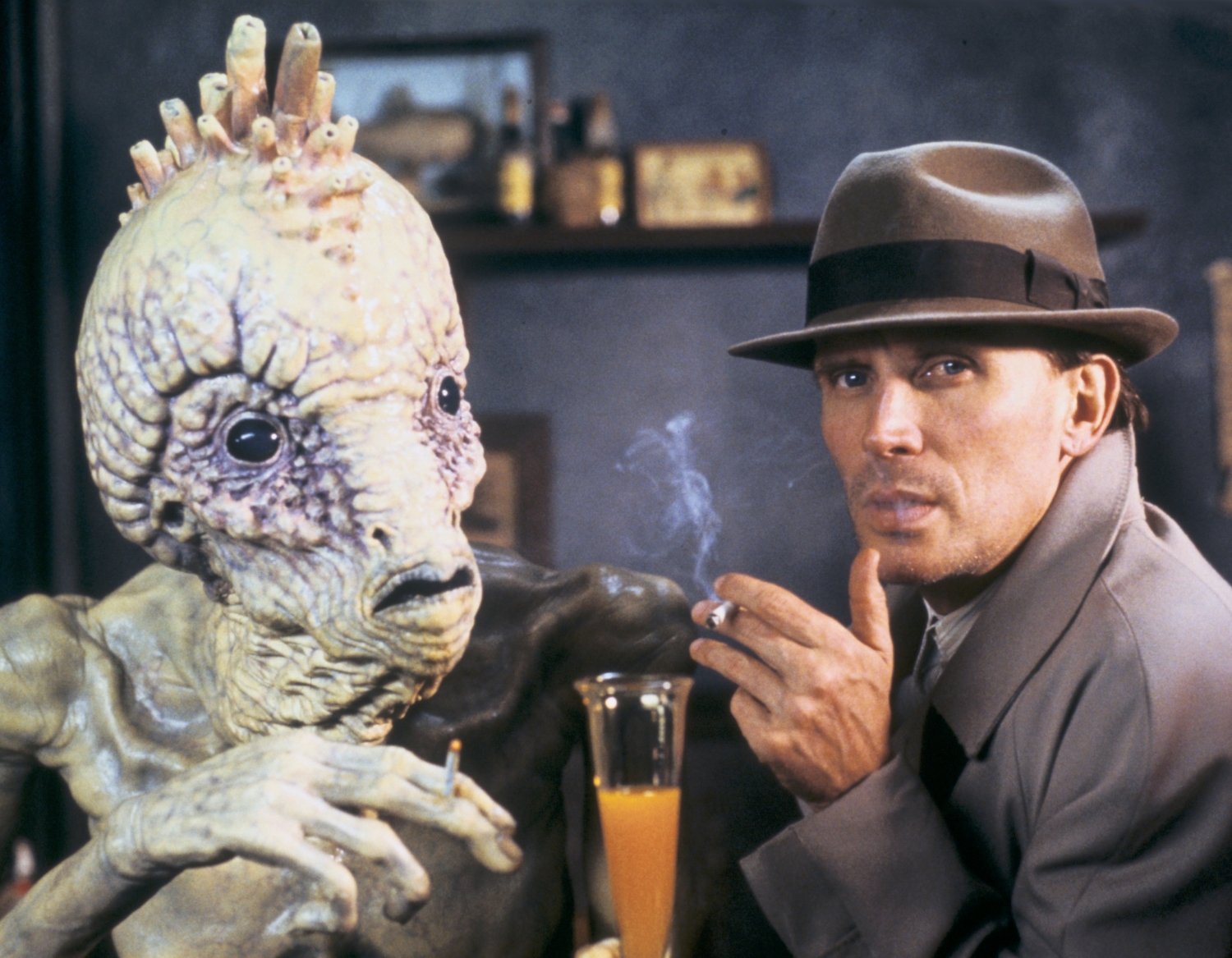