This unflinchingly cynical film – named by Andrei Tarkovsky as one of his favourite films – follows Nazario, a righteous Catholic priest who is forced to go on a pilgrimage after hiding a murderous prostitute puts him in trouble with the law. Along his journey, he is worshipped as a miracle worker, called a heretic and finally, stigmatised as a criminal. Buñuel may have left the Jesuits and became an atheist at the age of 16, but it’s clear that religion – or precisely, religious skepticism – remained a prevailing theme throughout his career. 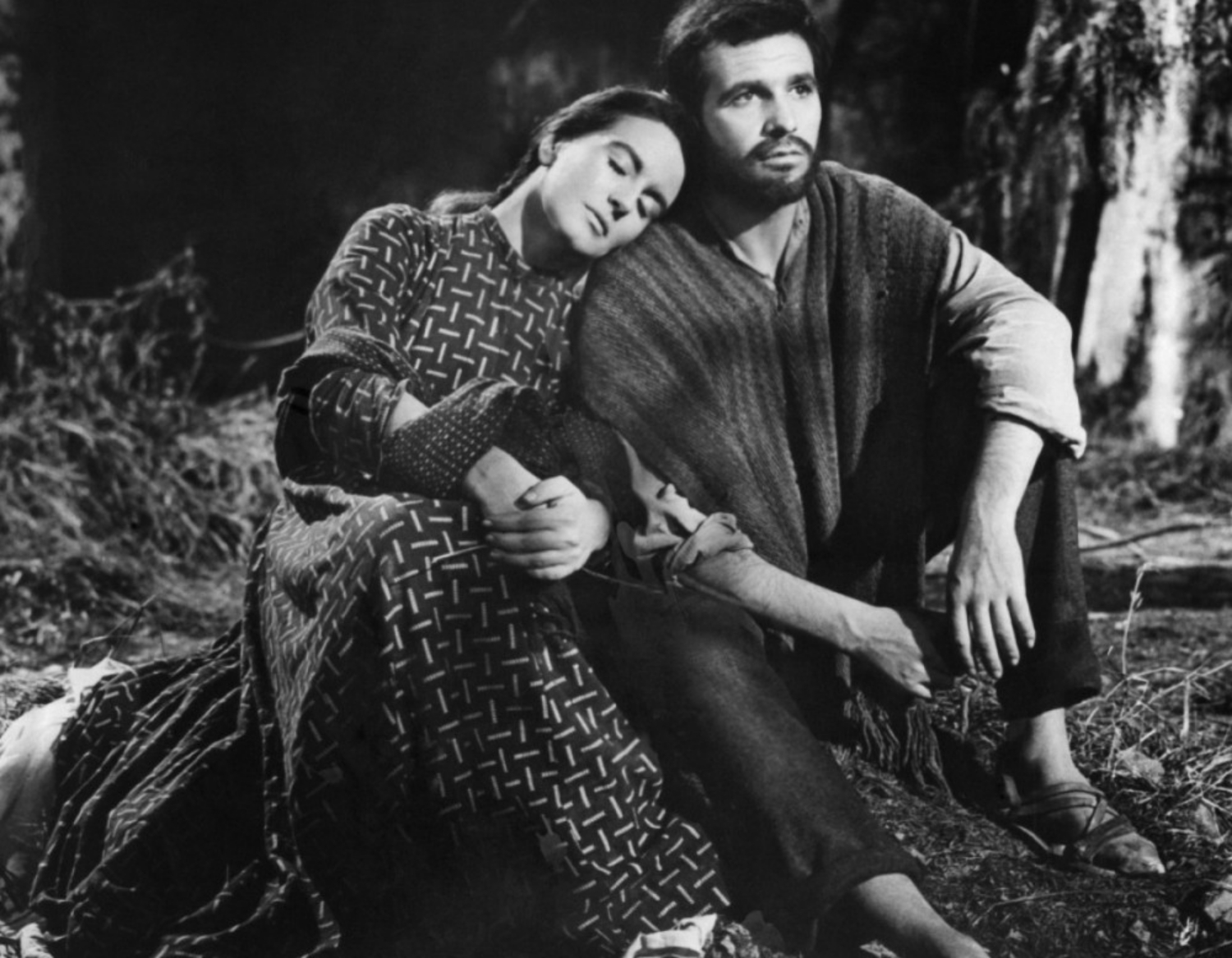 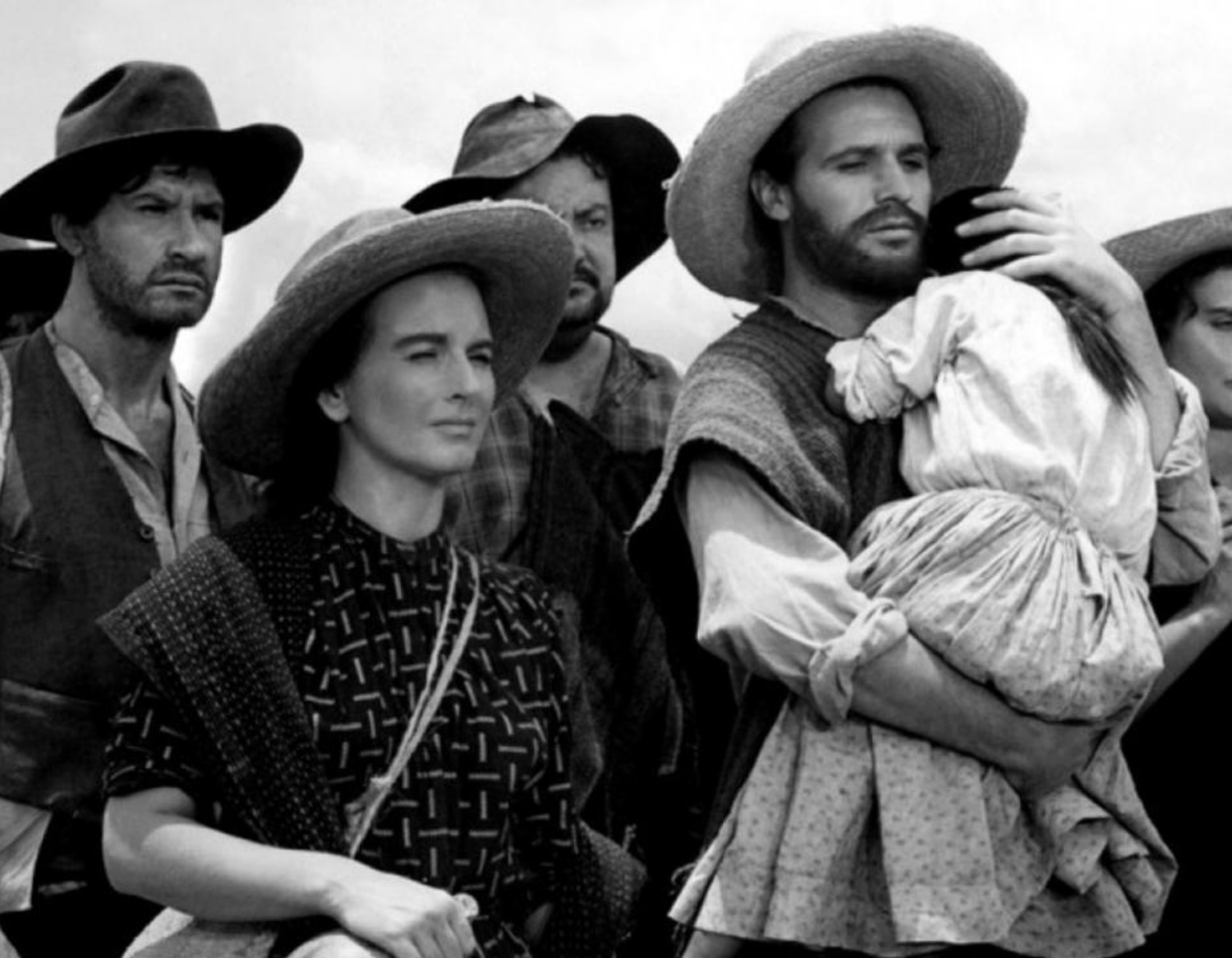 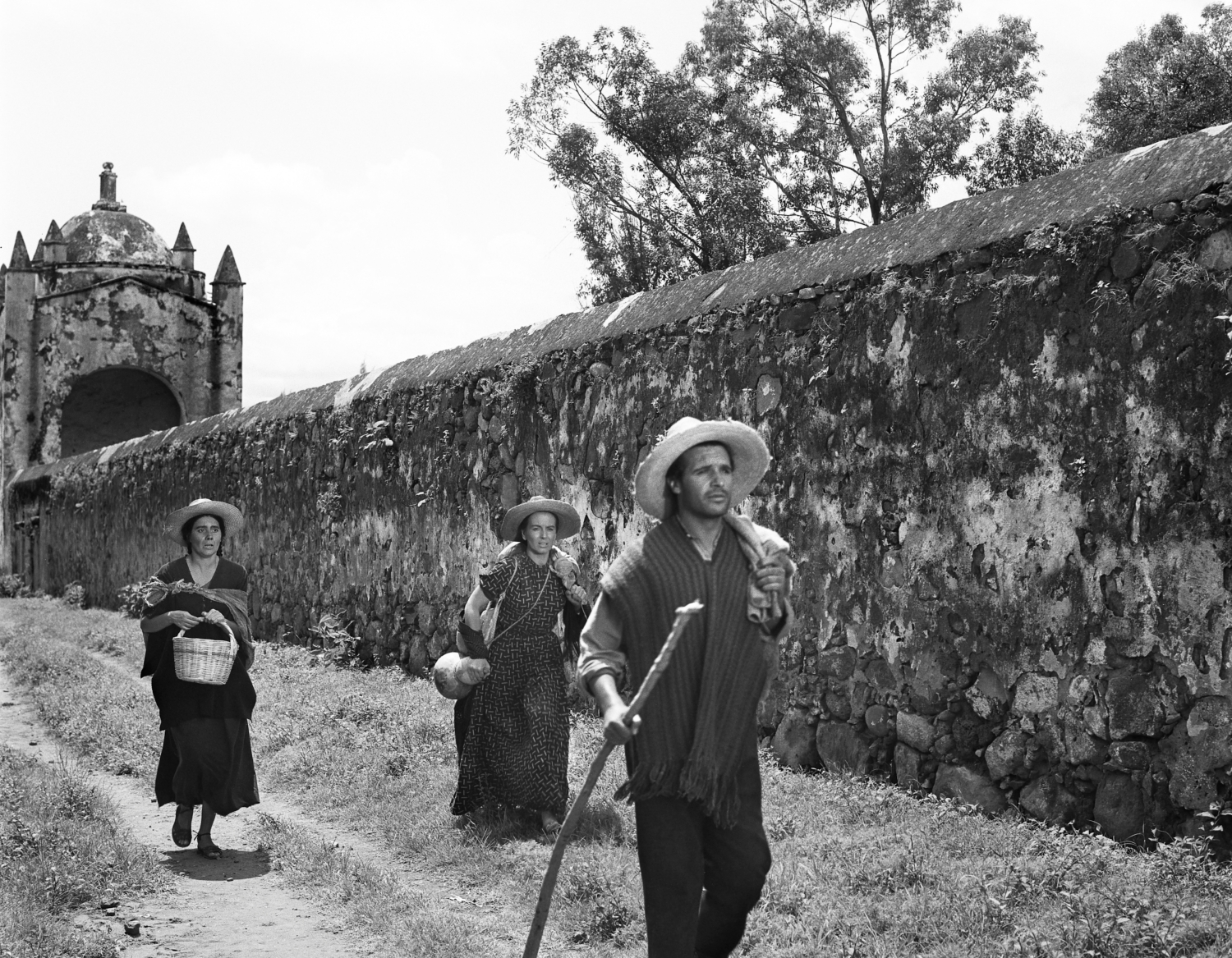