Kieslowski's depiction of Poland under martial law focuses on the widow of a lawyer responsible for the defense of a young dissident. Anticipating Three Colours: Blue , the film homes in on her grieving and sense of personal loss, even as her late husband's ghost – a posthumous presence throughout the film – bears silent witness to her spiritual suffering. Daringly treating a political situation in metaphysical terms (the subject of fierce criticism at the time from the establishment and opposition alike), No End marked the beginning of Kieslowski's lasting partnership with two key collaborators: screenwriter Krzysztof Piesiewicz (himself a trial attorney) and composer Zbigniew Preisner. 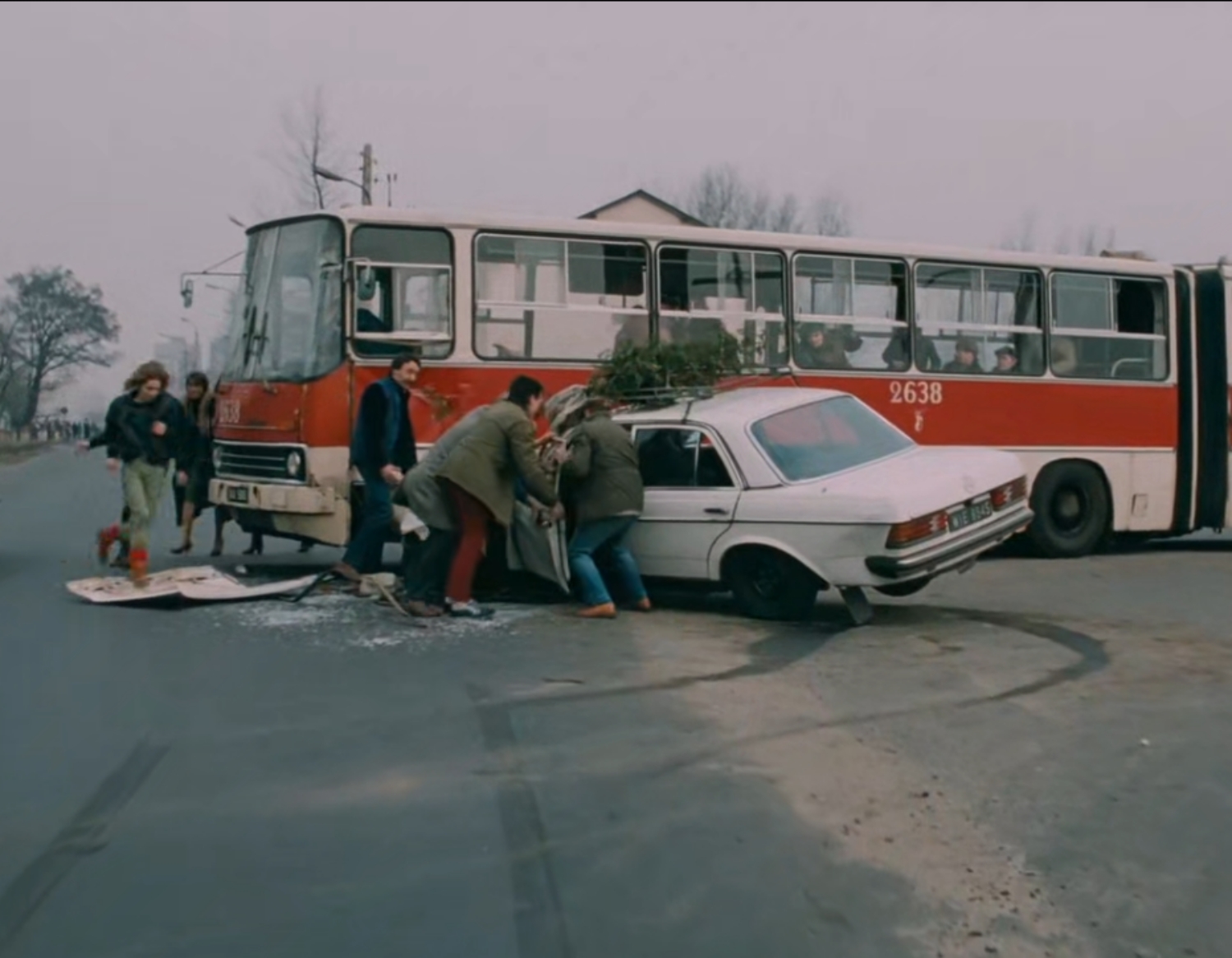 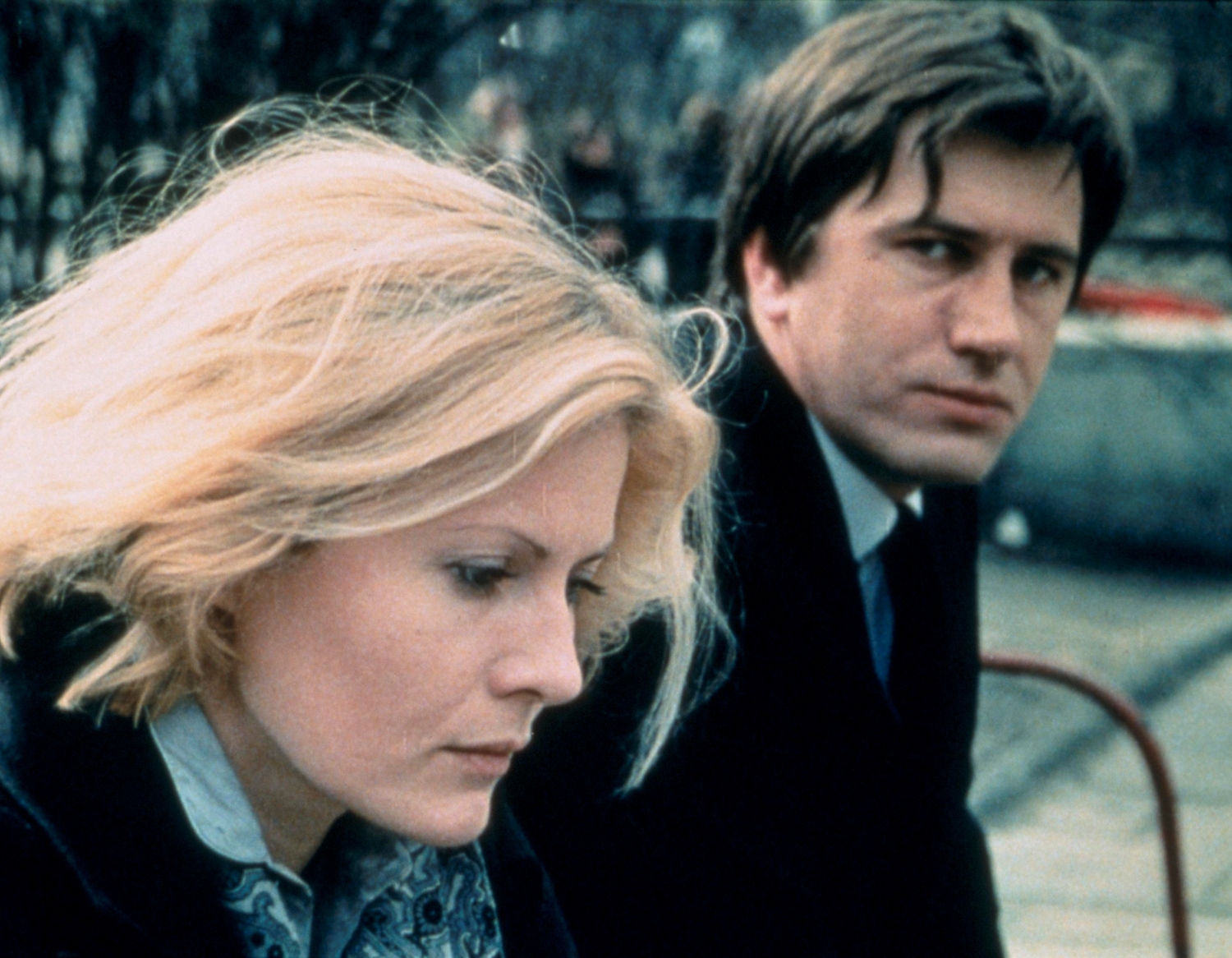 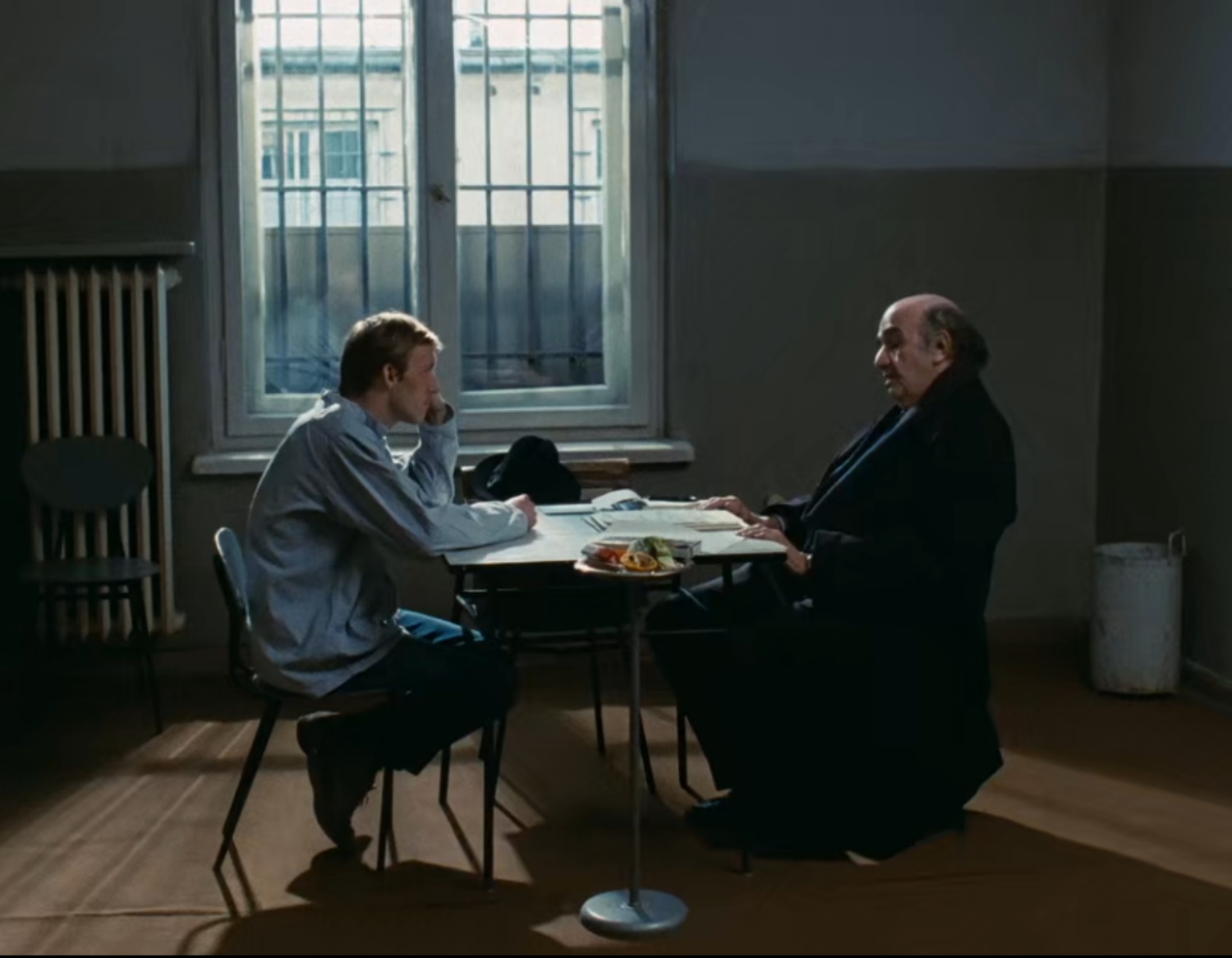