Another work commissioned for the 10th anniversary of the October Revolution; Eisenstein’s vision of these events, including the storming of the Winter Palace, has become the historical materials of subsequent generations. While this commission recognized the impact of Eisenstein’s Battleship Potemkin, some critics at the time found the film too formalist and theoretical to connect with the masses. A century after the events and 90 years after the birth of the film, how do we separate images and events when the former have such power? 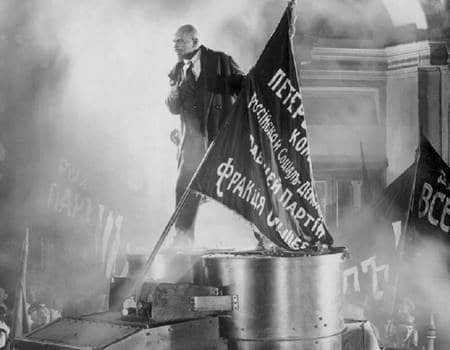 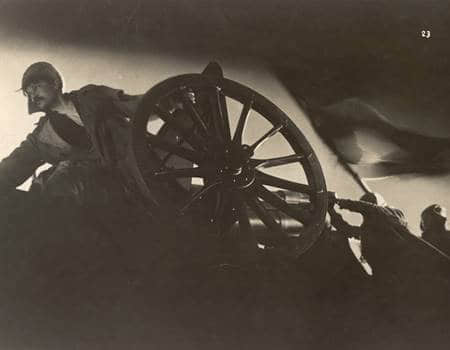 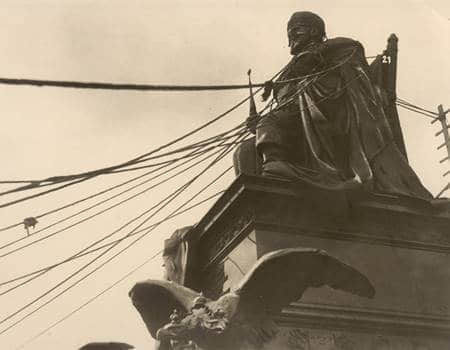