In this ancient Greek tragedy of Oedipus haunted by a prophecy to murder his father and marry his mother, Pasolini's transplantation of the myth is put under a very personal frame that interweaves his own memories with Sophocles' drama - andwith his cameo as a high priest. Connected to the contemporary world through an autobiographical prologue and epilogue, the ancient text is unfolded in desert settings with primitive grandeur, in a mood of solitude and ambivalence that underline the myth's psychological overtones - are we truly fated to our destinies? 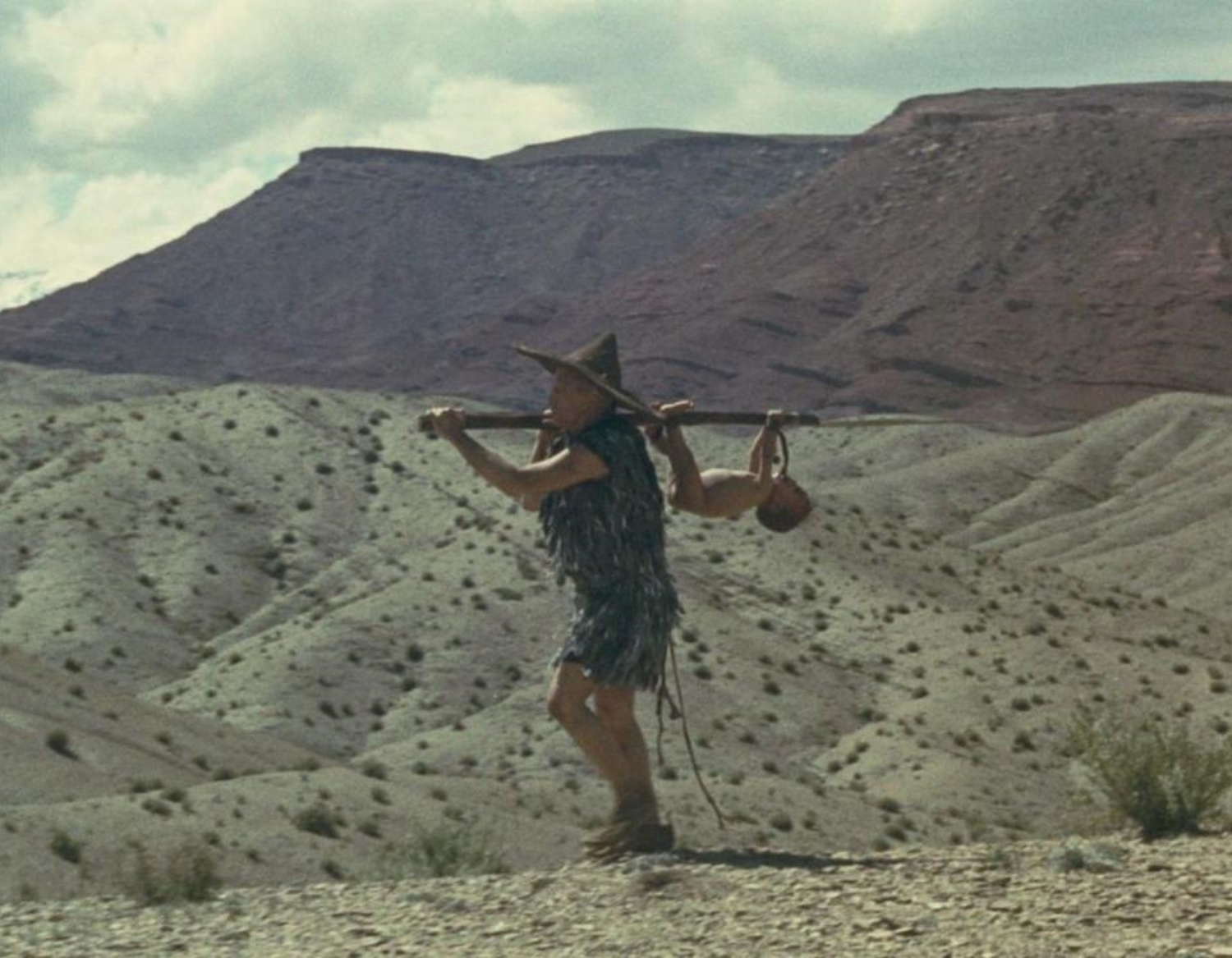 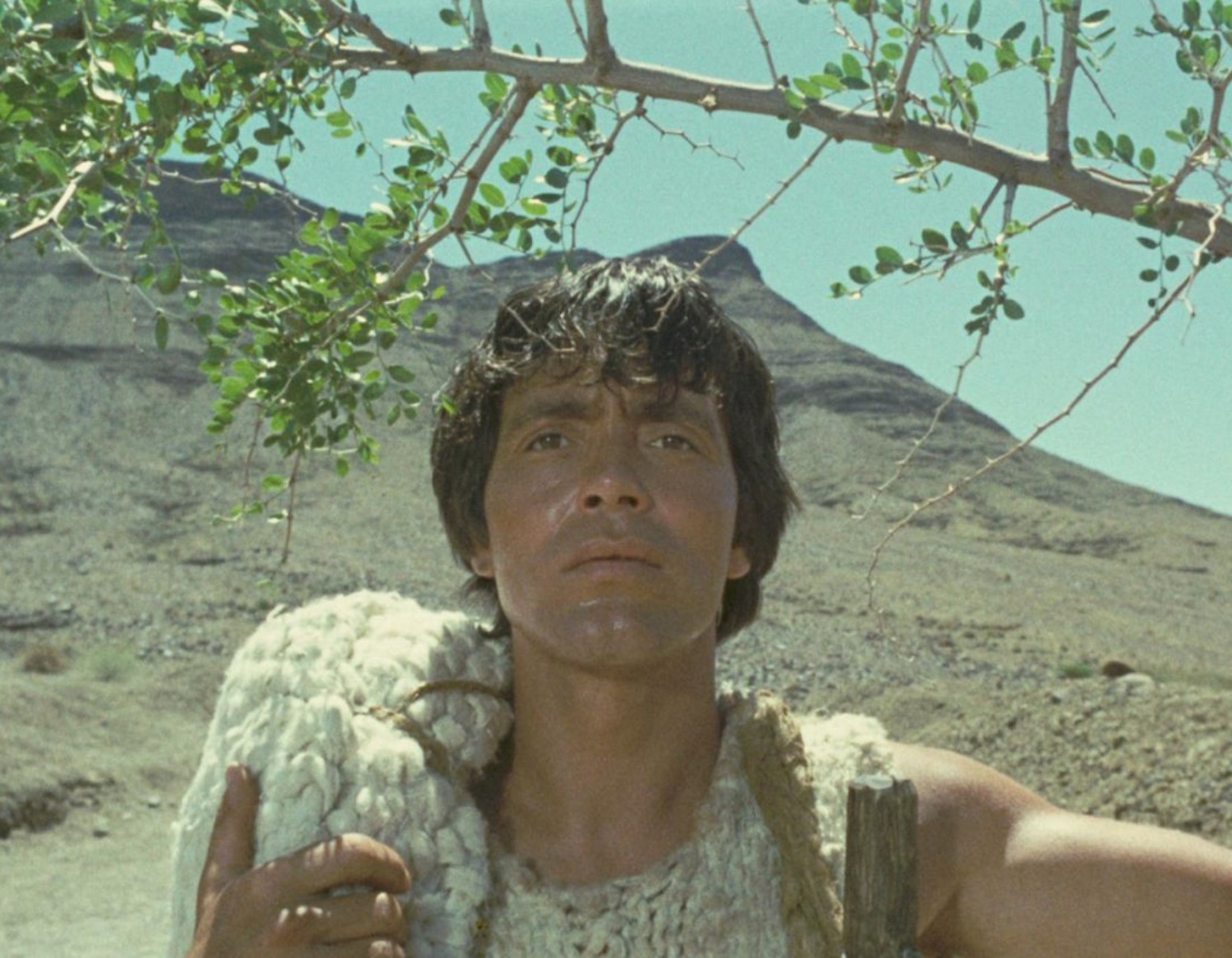 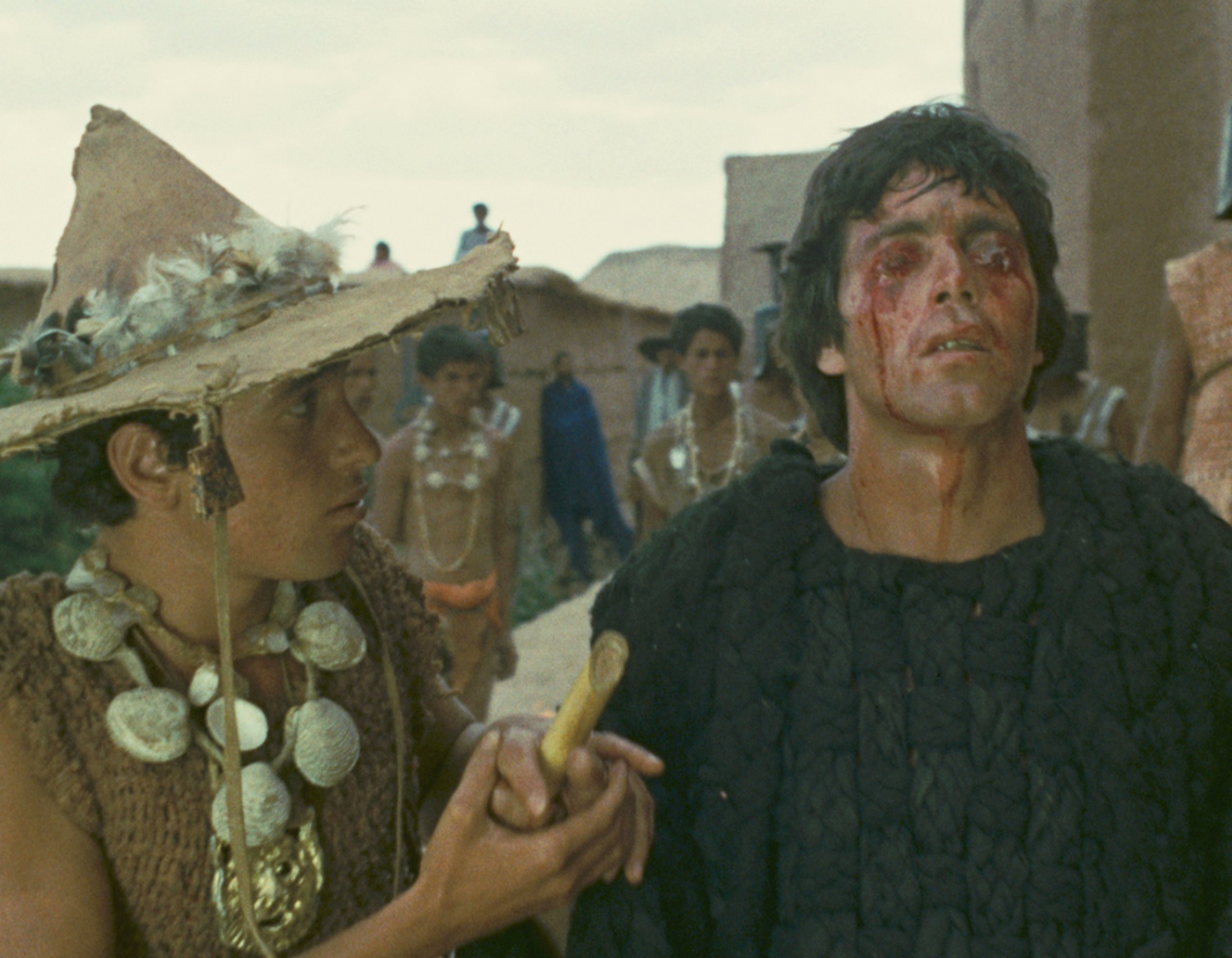