Godard returns to Sarajevo with a question that has long haunted him: what role can artists and intellectuals play when they intervene in politics and history? With a three-part structure borrowed from Dante, Godard first depicts war (“Hell”) with a montage of found footage, before taking us to postwar Sarajevo (“Purgatory”) and a cultural conference presided over by Godard himself and other real-life poets and thinkers, where we are introduced to the film’s young protagonists Judith and Olga – a journalist and a film student – who choose opposite paths towards changing society. A coda (“Paradise”) ironically considers the aftermath of martyrdom.

The screening of this film will be sourced from DVD due to issues with the print copies.

27/11 (FRI): Lecture with Dr. Derek Lam, Lecturer of Comparative Literature at the University of Hong Kong. Approximately 1 hour, conducted in Cantonese. Audience who attends the course is eligible for a complimentary copy of Godard, Film, History (Chinese version only) 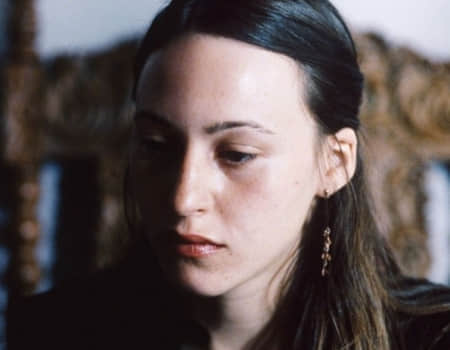 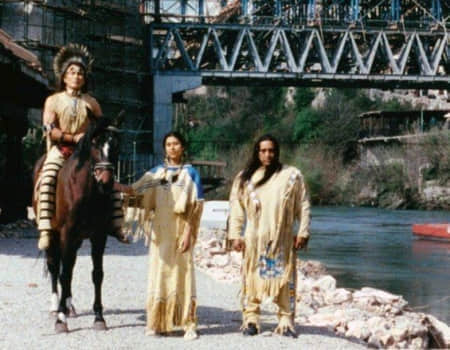 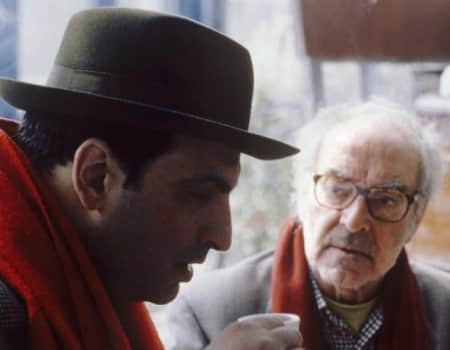