Pandora and the Flying Dutchman

Headlined by the star presence of Ava Gardner and James Mason, this pastiche of ancient folklore and coastal European idyll centres on American nightclub singer Pandora, who, like her namesake, is a troublemaker, enchanting a series of frustrated men who fail to win her favour. Her fated love is a Dutch gentleman whose moroseness hides a terrible secret: he is the fabled Flying Dutchman, a 16thcentury sailor cursed by God to forever roam the seas alone until he finds a woman willing to die for him. With surreal storytelling and mise-en-scène, Albert Lewin’s ambitious romance-fantasy-tragedy unfolds like a dream, at once unpredictable, elusive and intoxicating. 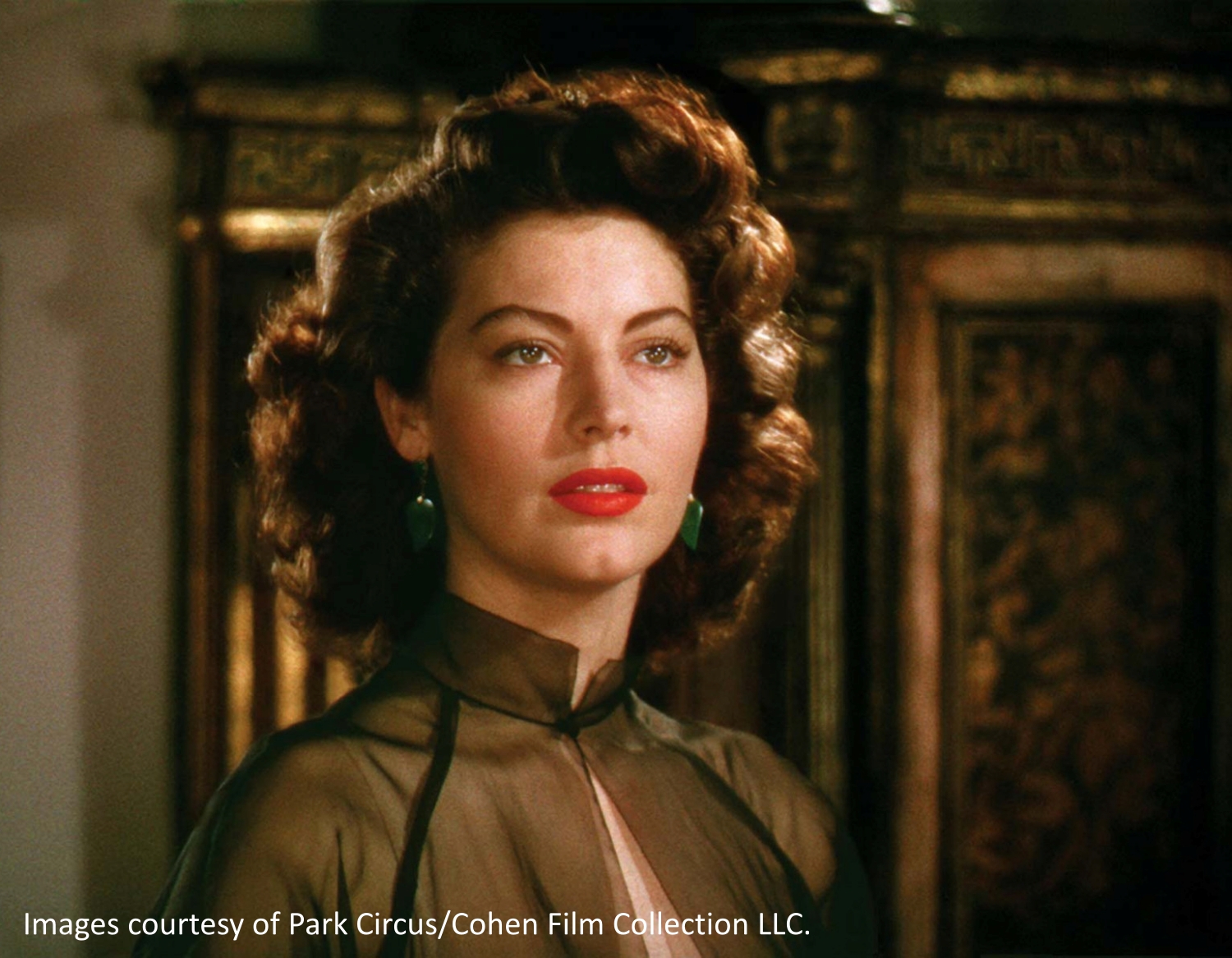 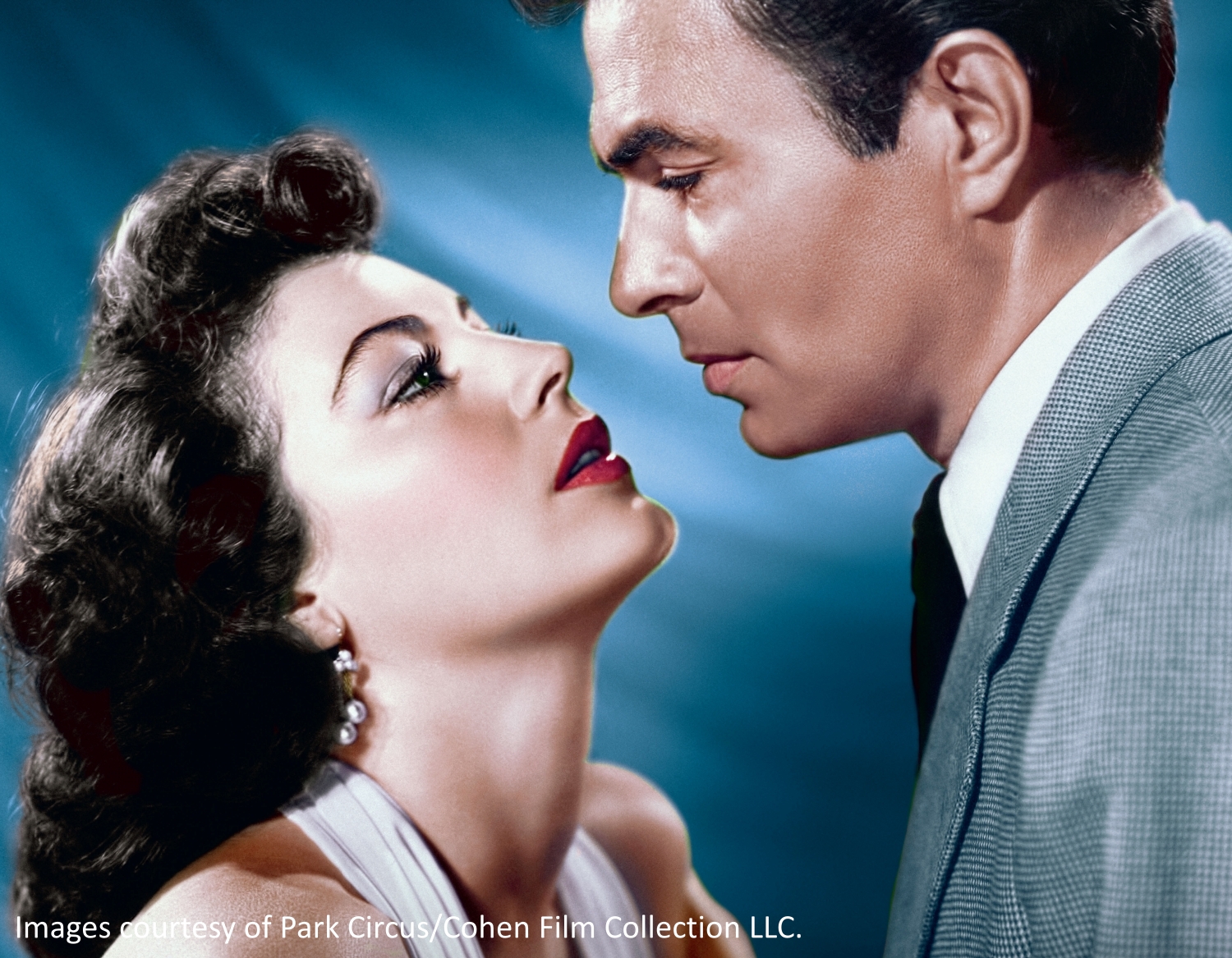 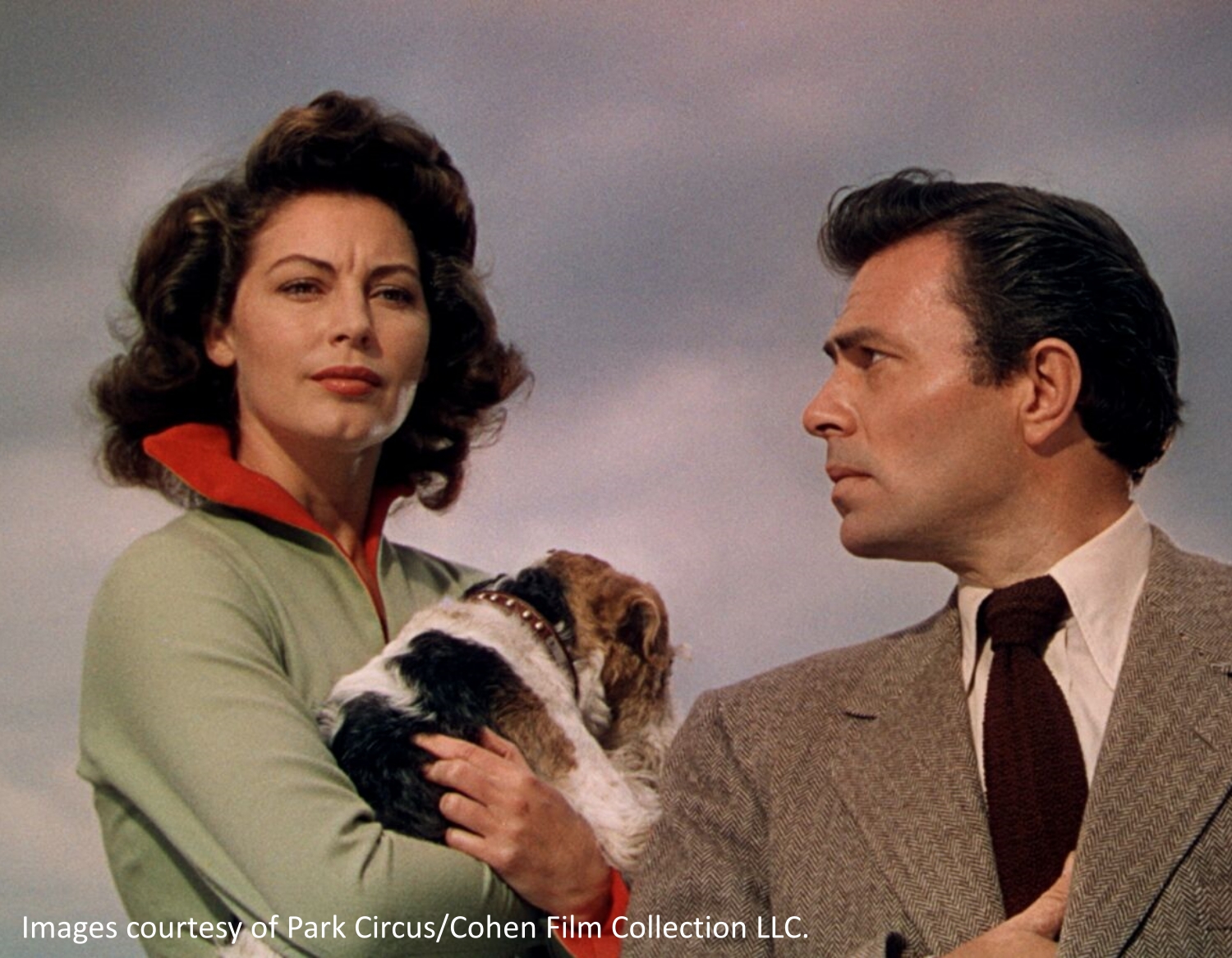