More than half a century after it was finally closed, “Devil’s Island” and the penal colony of French Guiana still conjure indelible images of dire crime and the harshest punishments, exacerbated by tortures, jungles, plagues, and betrayals. This classic interpretation of what appears to be an autobiographical novel by Henri Charrière pairs an unstoppable Steve McQueen in the title role with a wondrously complicated companion, played by Dustin Hoffman. A symphonic rhythm of escapes, recaptures and new attempts that becomes a timeless saga of resilience and hope. 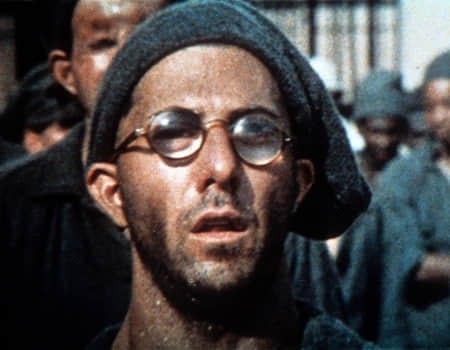 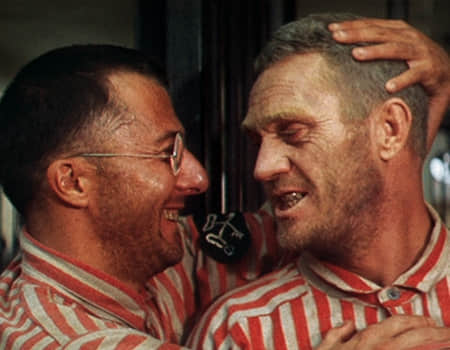 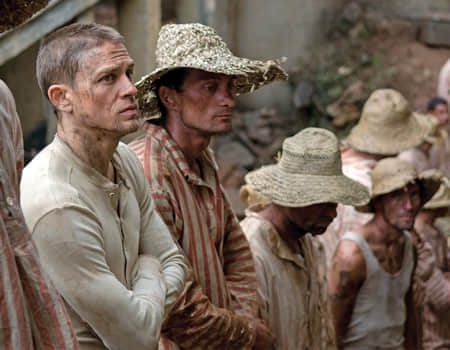