Ray’s sumptuous Metrocolor noir, playing with tropes of 1930s Chicago while still grappling with core themes of outsider, love, and redemption through the shifting terrains linking law and order and the urban underworld. Reinventing the gangster story through impressive performances from Robert Taylor as the limping mob lawyer and Cyd Charisse as the chorus girl whose songs transform him – yes, there are musical numbers – the film offers interesting perspectives on more familiar Ray themes. A swan song for both stars at MGM, as Ray begins his quest in Europe. 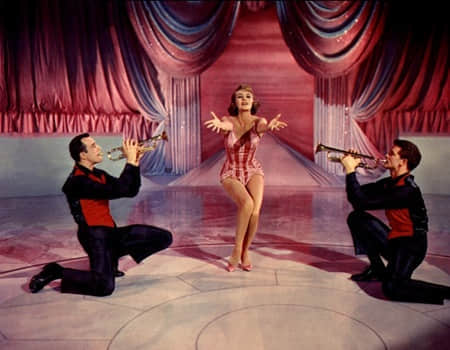 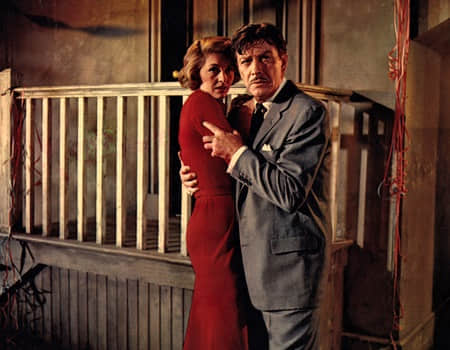 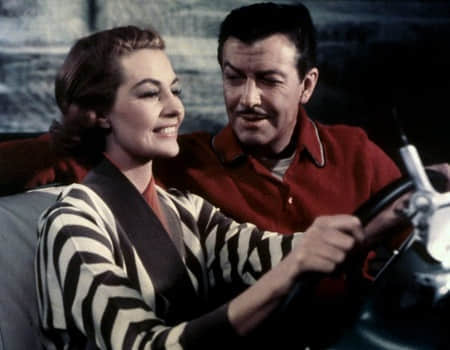