Offering a gorgeously evocative adaptation of Chrétien de Troyes’s 12th-century Arthurian poem, Rohmer creates a cinematic experiment and a personal adventure for the naïve, young Welsh knight Perceval, who goes through courtship, faith and chivalry in his discovery of spirituality and redemption. In a magnificent combination of medieval music, iconography and theatre, the French master transforms the mime and verse into stylised imagery of a stunningly coherent spectacle. A classical dramatisation mirroring his contemporary comedies, the odyssey is but a delightful variation of the Rohmerian youthful rite of passage. 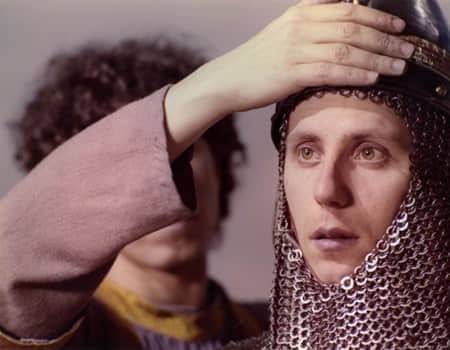 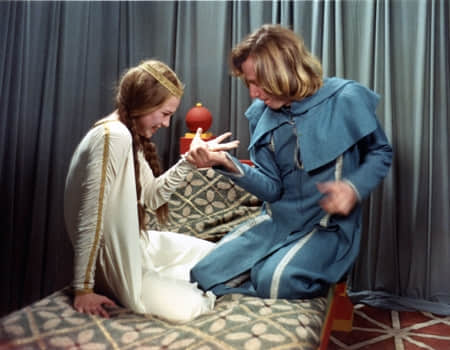