Phantom of the Paradise

Before The Rocky Horror Picture Show (1975), Brian De Palma wrote and directed this campy Faustian backstage musical-comedy – complete with Frankenstein-esque drag number – about a rock-and-roll producer’s (Paul Williams) pact with the devil. De Palma combines The Phantom of the Opera and The Picture of Dorian Gray into a phantasmagoric satire on the carnal indulgences and excesses in the music industry, and sprinkles it with nods to Hitchcock (Psycho), German Expressionist cinema (The Cabinet of Dr. Caligari, 1920) and the history of pop music: from 1950s doo-wop and ’60s surf beat to ’70s glam rock. The opening narration by Rod Serling sets the tone for the Twilight Zone-like madness.

Further reading:
From Spieler, review of Phantom of the Paradise, From For Keeps: 30 Years at the Movies by Pauline Kael (New York: Plume, 1996) 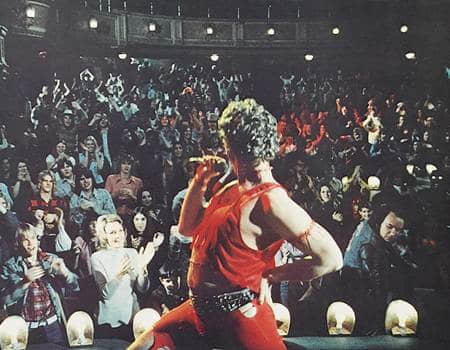 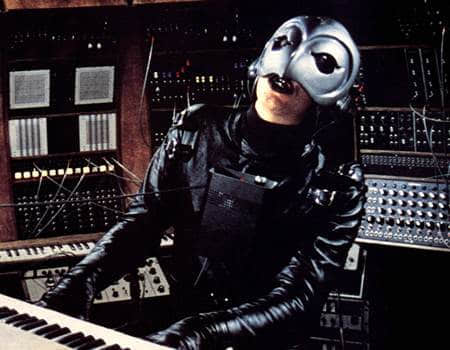 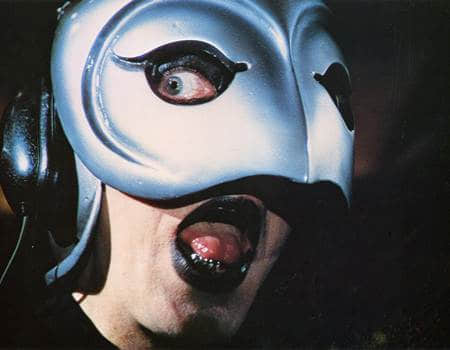