Based on The Inquest from Lem’s Tales of Pirx the Pilot novel series, this space adventure thriller sees the titular spaceship pilot facing an inquest to spell out the tragic accident that derailed a space mission with a secret goal to explore the feasibility of the androids replacing their human crew members on spaceflights. Though nostalgic in aesthetics, Lem’s intended argument – whether the hesitation and doubts in human nature make humanity superior to the perceived perfection of robots – remains just as intriguing today while similar debates over artificial intelligence rage on in our world. 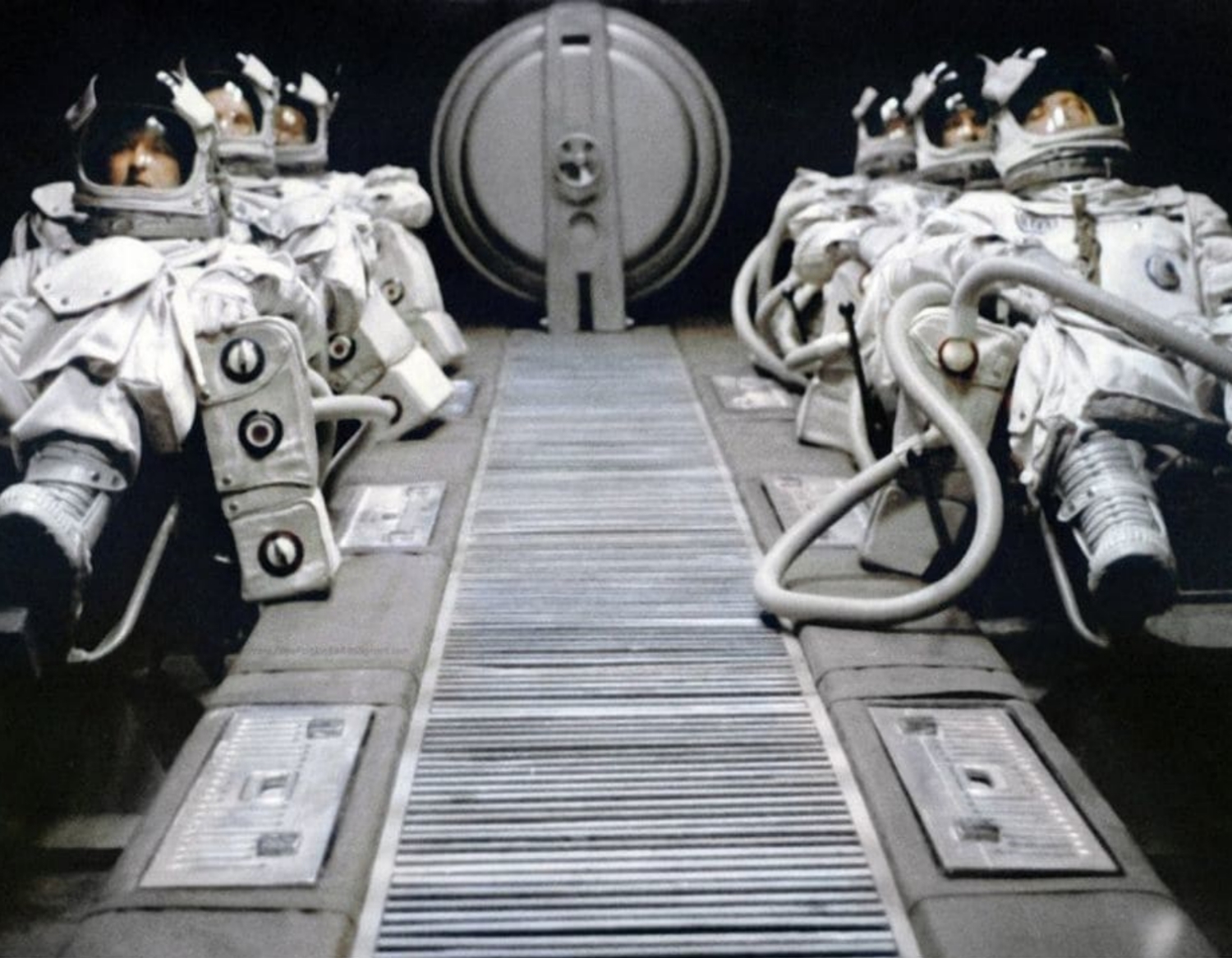 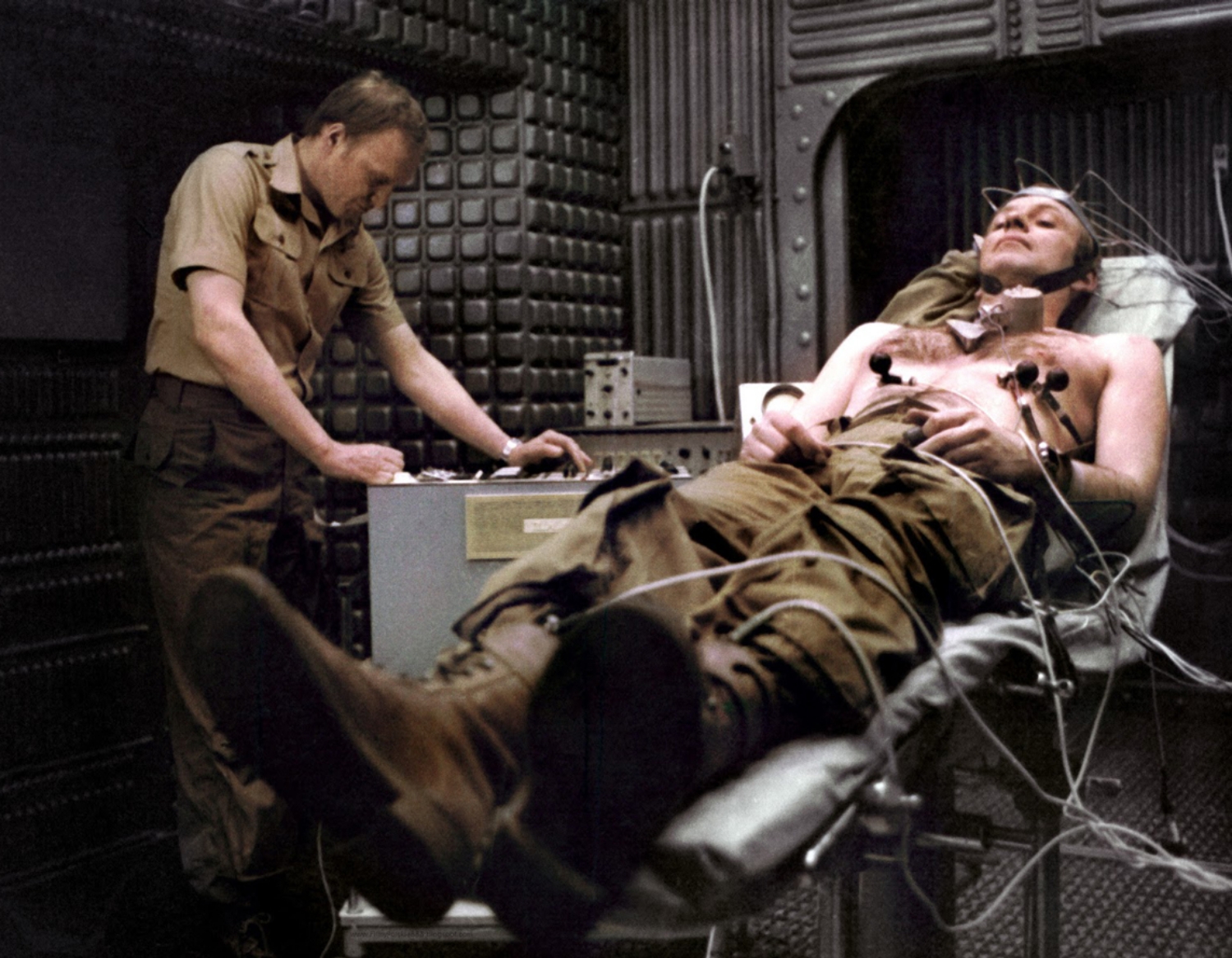 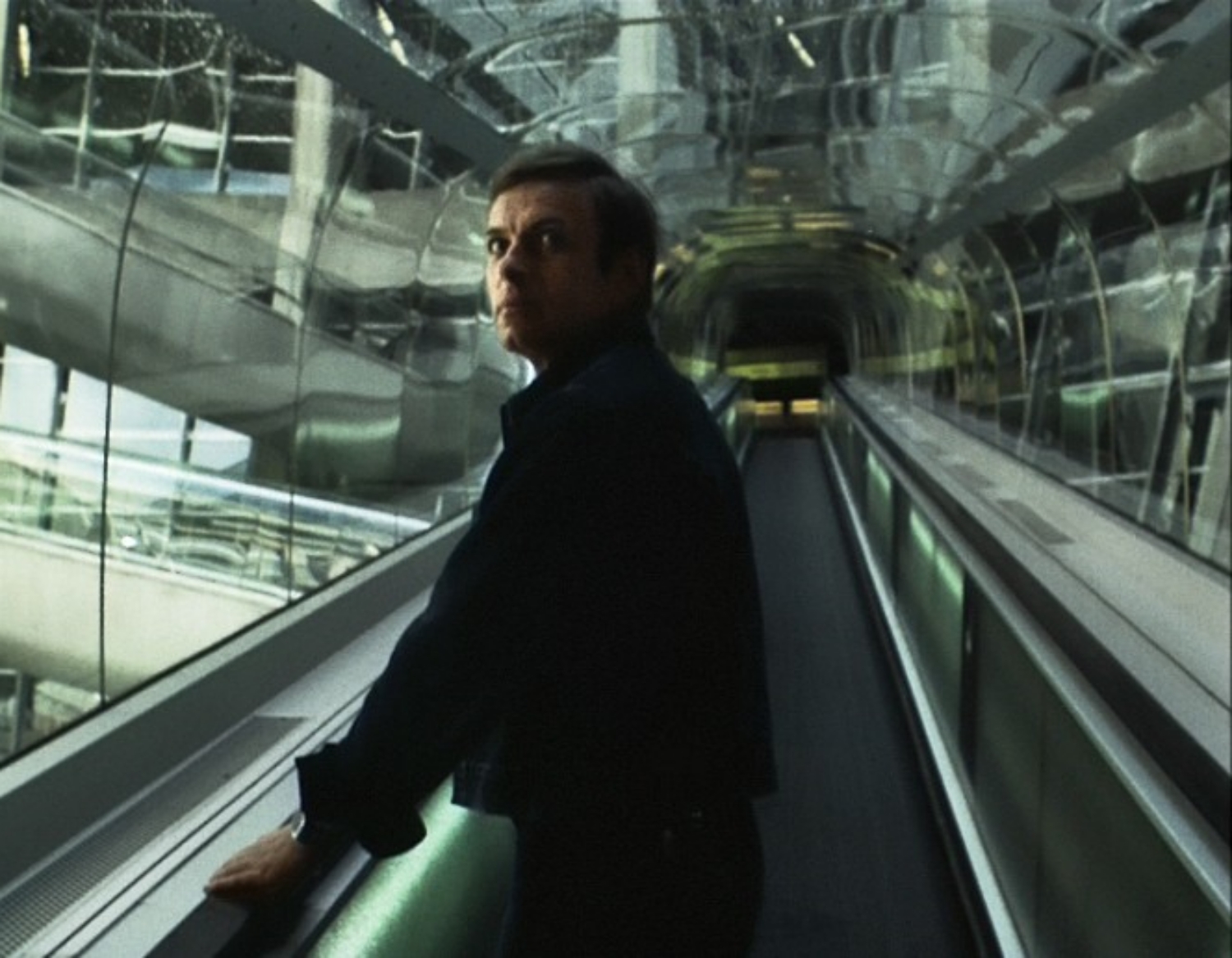