Will it ever feel safe to go into the shower again? That’s what audiences wondered when Hitchcock’s low-budget chiller opened in 1960. The often-imitated story of a woman who absconds with $40,000 from her office takes a sharp twist when she stops on a rainy night at a rundown motel and encounters the owner, Norman Bates, a sexually repressed and secretive young man who lives with his domineering mother. The influence of Psycho on film students, critics and filmmakers at the time and in the decades that followed cannot be overstated, and its power to shock is as powerful as it was then. 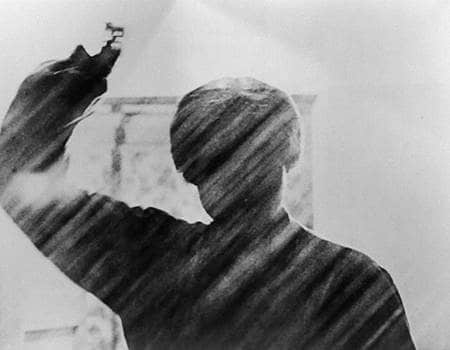 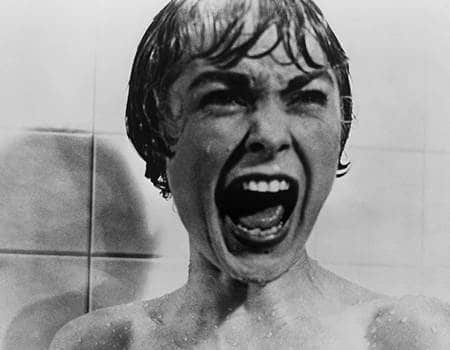 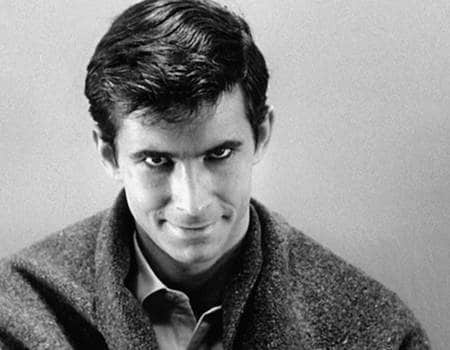