Ken Loach fashions another hard-hitting tale about the school of hard knocks, but never forgets a sense of humor even in the most desperate situation. Bob Williams is on the dole. Out of work but is determined to buy his daughter a new dress for her first communion, he becomes embroiled in whatever ill-conceived scam is on offer, from rustling sheep to cleaning drains. Then his van gets stolen and the loan sharks knock on the door. How on earth is he going to deal with it? No worries, with Loach, people are hanging on but in their spirits they are undefeated.

Further Readings:
Raining Stones, From Loach on Loach by Ken Loach and edited by Graham Fuller (London: Faber and Faber, 1998) 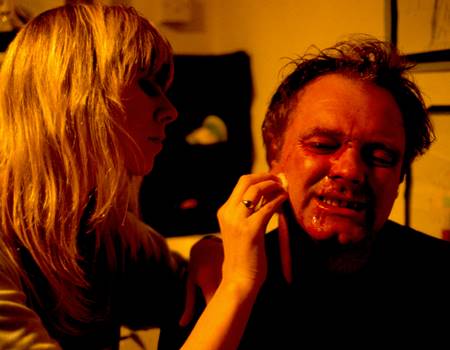 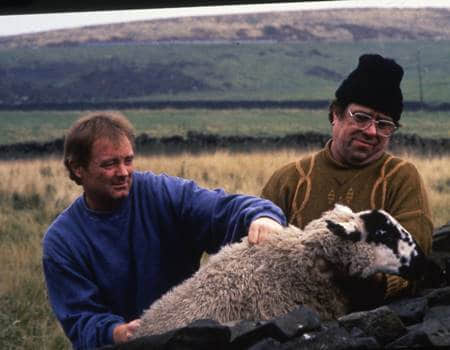 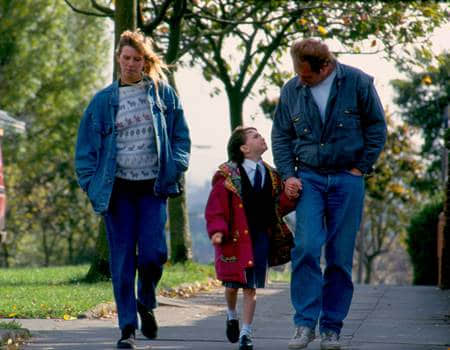