Hitchcock’s hugely influential classic is a delicious tribute to voyeurism and cinema and it remains one of his most famous films. James Stewart plays a war photographer confined to a wheelchair in his Manhattan apartment due to a leg broken while on the job. To relieve the boredom, he spends his days and nights casually spying on his neighbors with binoculars and a telephoto lens. This amiable Peeping Tom gleans all the routines and habits of the New Yorkers he sees from his window – and soon suspects one neighbor has murdered his wife. Grace Kelly is Stewart’s fashion-minded socialite fiance, and the great character actress Thelma Ritter plays his physical therapist and serves as the film’s moral compass. 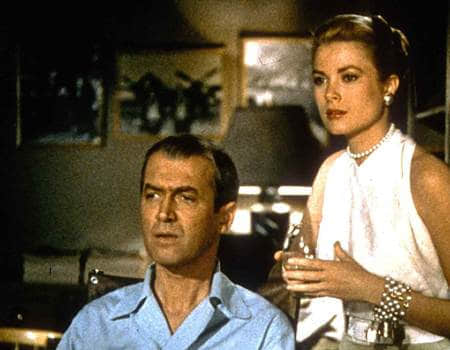 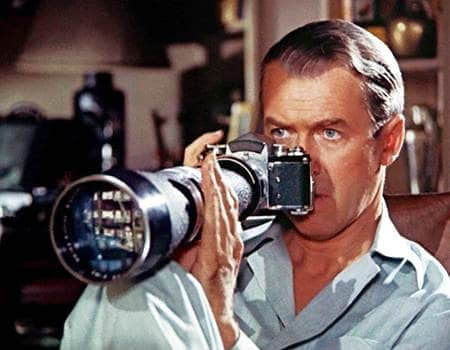 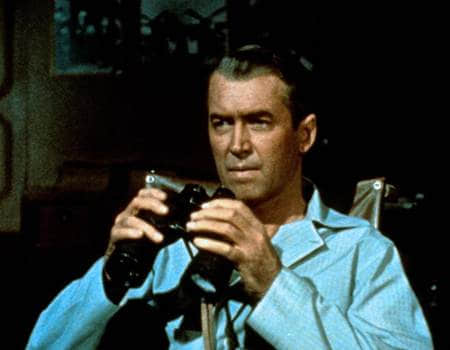