Long before post-revolutionary Romanian cinema swept the film world, filmmakers struggled to turn any breath of reform into possibilities to critique the state, often through the absurdity of its own practices. Pintilie took an actual case he had witnessed in his own town – where two rowdy schoolboys are forced to restage their drunken brawl repeatedly as a lesson to others – and turned it into a metaphor of domination and humiliation that even the censors eventually caught on to. 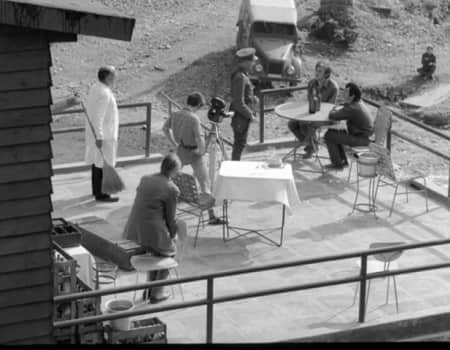 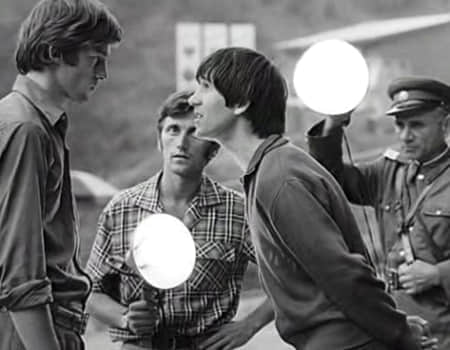 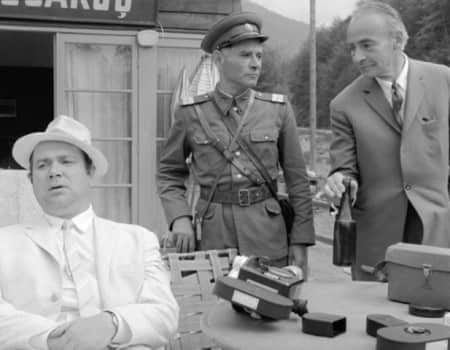