Reminiscences of a Journey to Lithuania

Visiting home after over two decades of exile, Mekas filmed his voyage to the village of Semeniškiai where he was born. Divided into three parts, the film begins by detailing Mekas and his brother Adolfas' postwar displacement in America, where they were never able to let go entirely of their past. There follows '100 Glimpses of Lithuania' from Mekas' trip to Semeniškiai: fugitive visions of his mother, drinking water from the village well, singing and dancing to Lithuanian folk music... A 'parenthetical' visit to Nazi labour camps where Jonas and Adolfas were once detained explains their exile, before the film ends with Mekas in Vienna with friends Peter Kubelka, Ken Jacobs, Annette Michelson, and Hermann Nitsch.

Preserved by Anthology Film Archives with support from The Film Foundation. 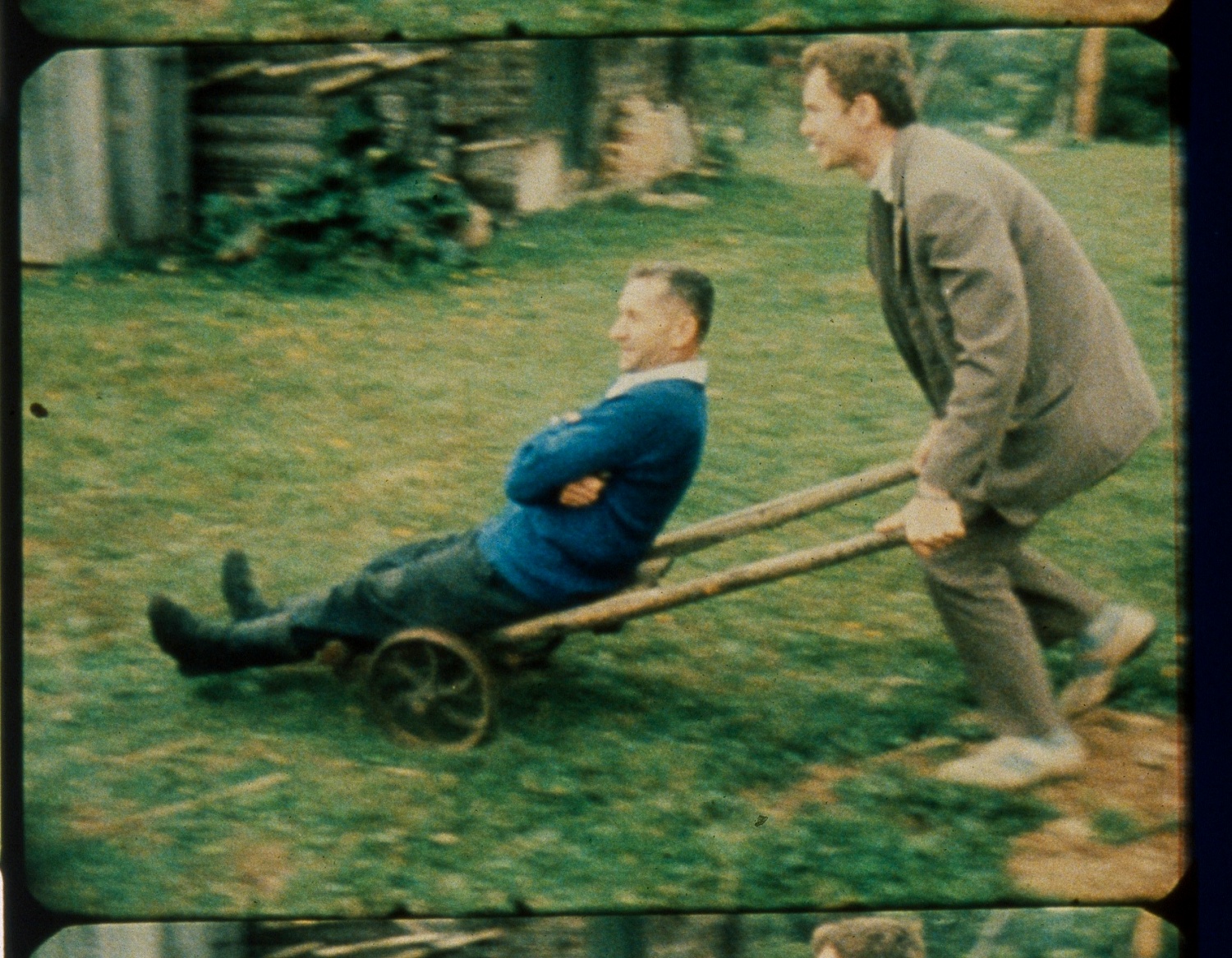 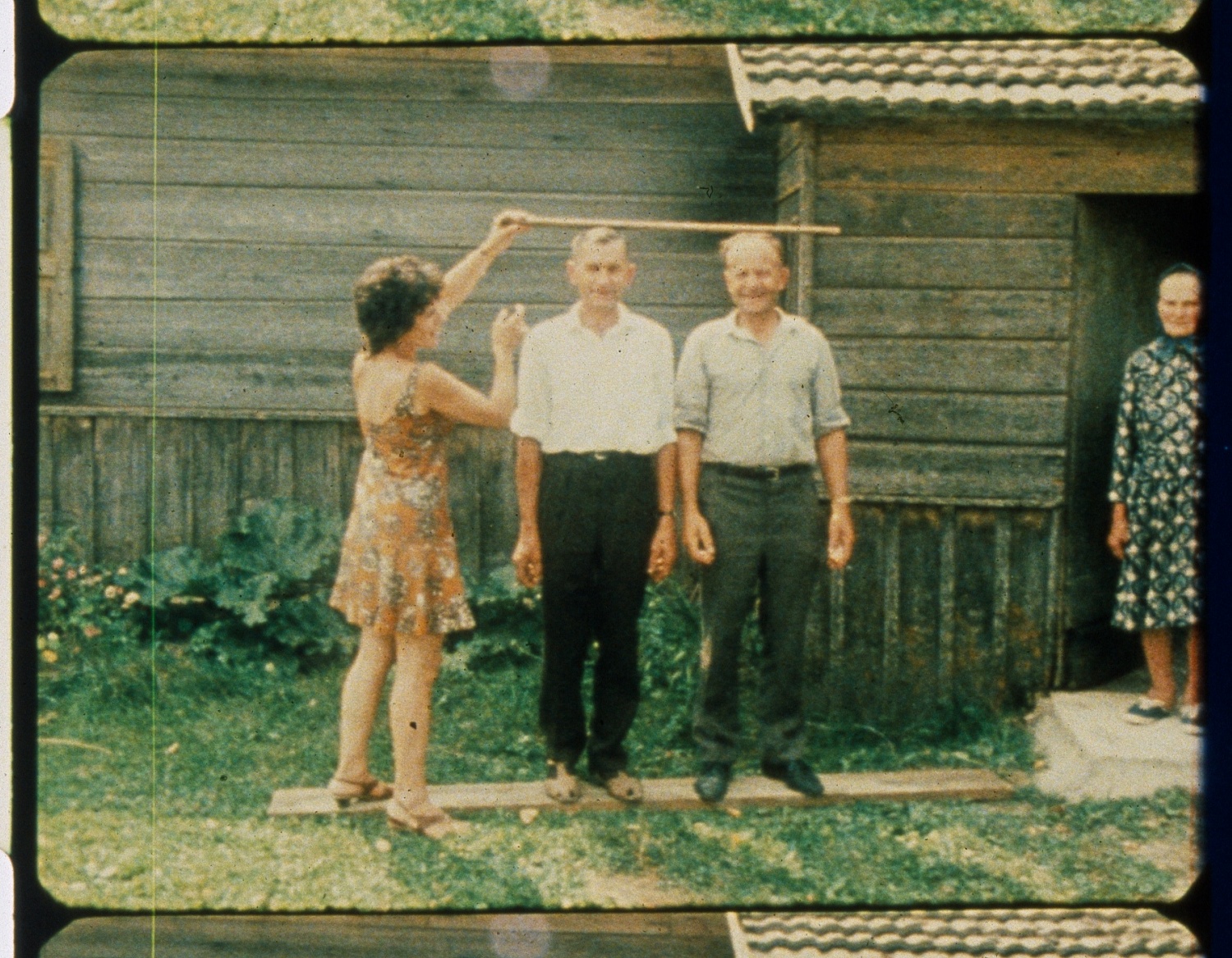 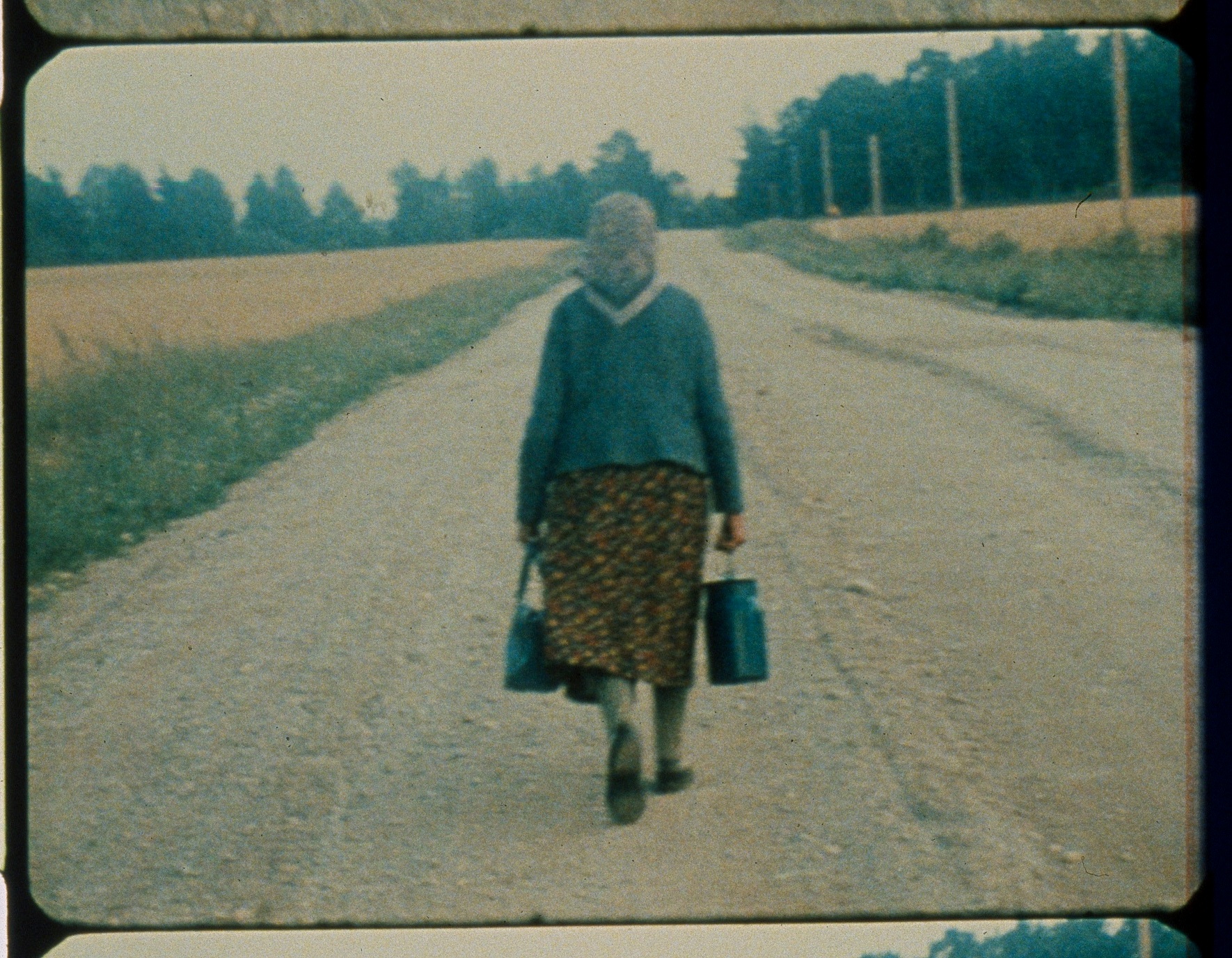