Repast a.k.a. A Married Life

Naruse’s first adaptation of Hayashi Fumiko’s novels launched a wave of shomin-geki films about the working-class in mid-century Japan that earned him critical acclaims. Unlike the devoted character in Ozu’s films, Hara Setsuko, after marrying for five years, finds domestic duties mechanical and her husband uninspiring. Incited by the arrival of her spirited niece, she leaves home in search of the life she once knew in Tokyo, and ends up re-discovering her happiness – a dream comes true, or a self-fulfilling prophecy? 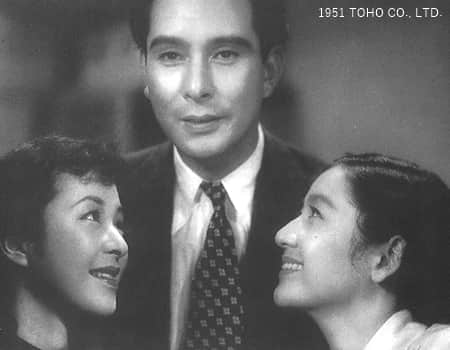 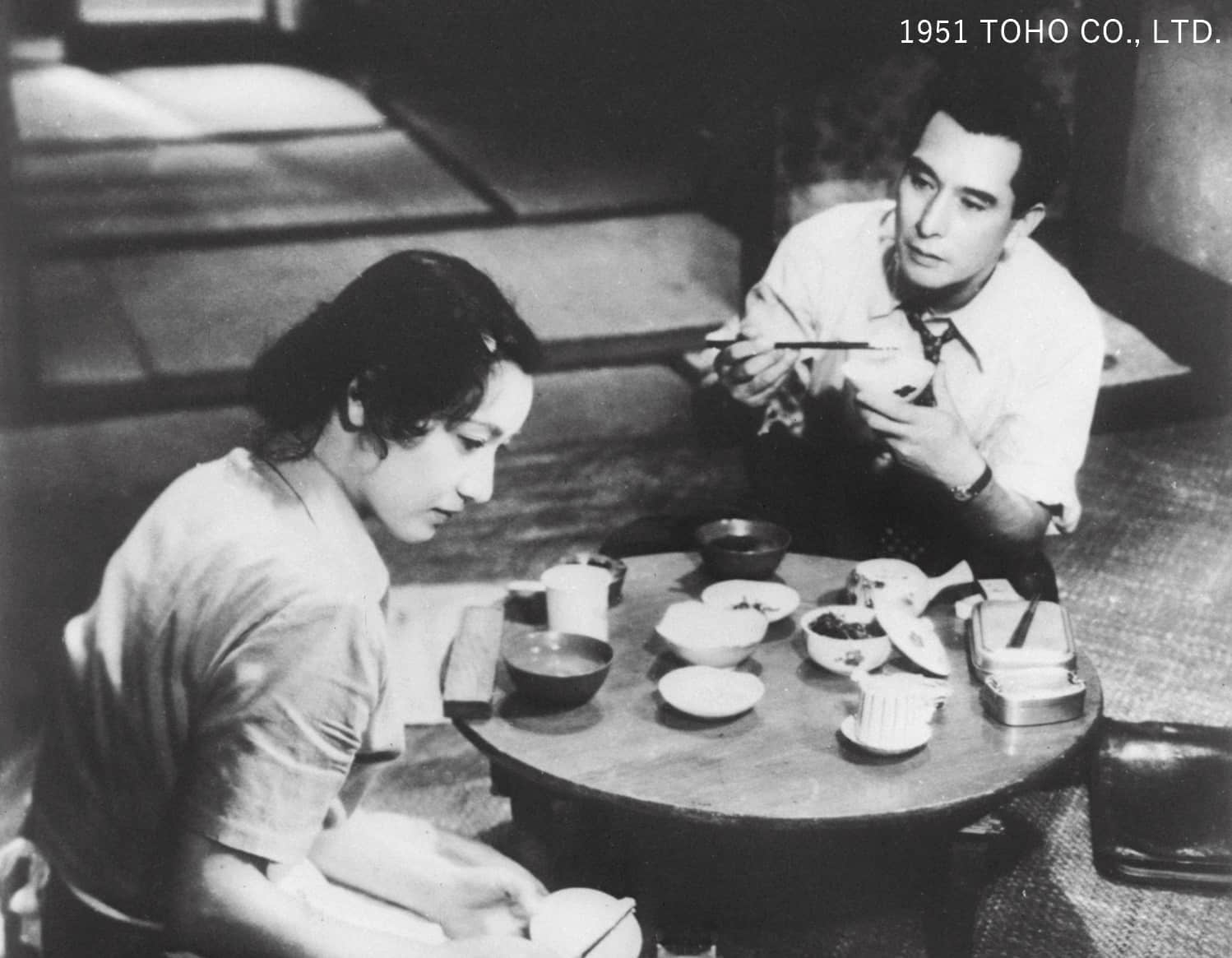 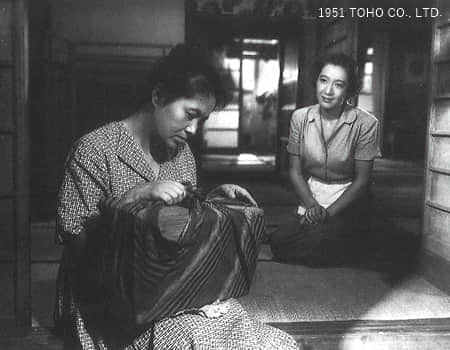