Loach continues to find fertile ground – and plenty of comic potential – in the working man’s struggle against Thatcherism. Stevie, a young Scot out of prison, finds a job as a brickie and hooks up with an Irish singer Susan. His co- workers are running scams and romps, and no one gives a damn about his left-wing views. Until one day some workers are sacked and severely injured in the building site, Stevie decides to strike back. Based on scriptwriter Bill Jesse’s own experience as a construction worker, the film paints the gritty side of life, sparkling with wit, humor and bitter outrage.

Further Readings:
Riff Raff, From Loach on Loach by Ken Loach and edited by Graham Fuller (London: Faber and Faber, 1998) 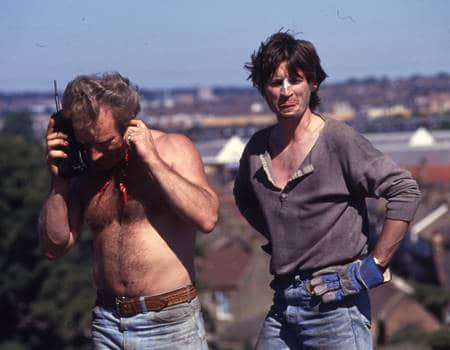 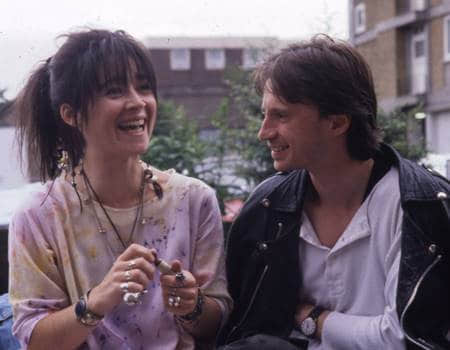 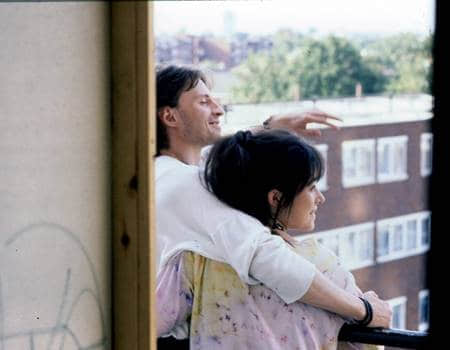