A quartet of short films from four auteurs who recount the beginning of the end of the world. Chastity is Rossellini's screwball comedy of a stewardess shooing away flirtation by switching from chaste brunetteto brazen blonde. A doomed romance in the aftermath of a nuclear bomb in Godard's The New World suggests a political allegory that taps into cold war fears of annihilation. Ablack satire that led to Pasolini's imprisonment for blasphemy, Curd Cheese remarks onthe apocalypse through Orson Welles making a pretentious film about Jesus Christ. Gregoretti's Free Range Chicken ridicules the catastrophe of consumerism through the tragicomedy of a family purchasing a real estate. 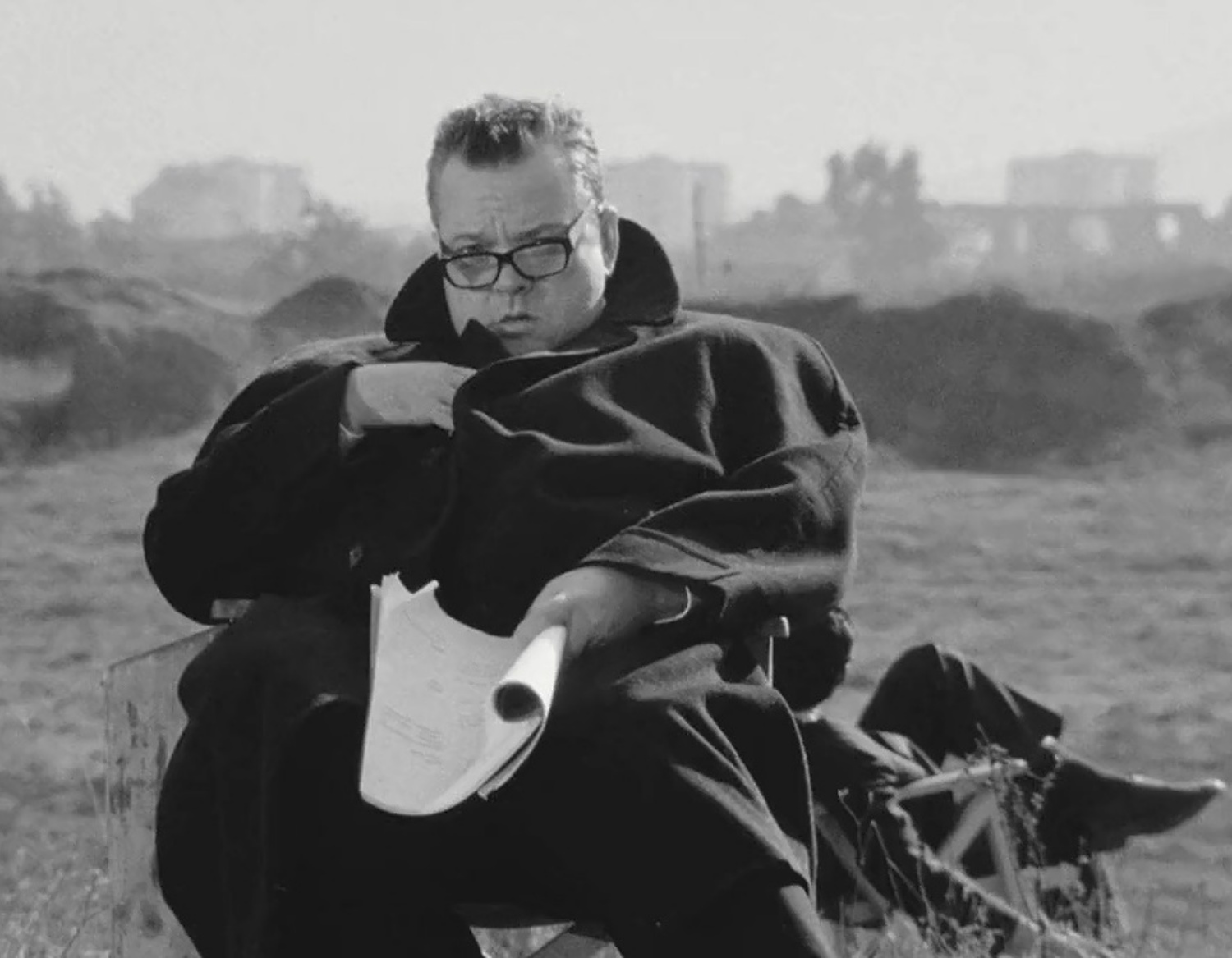 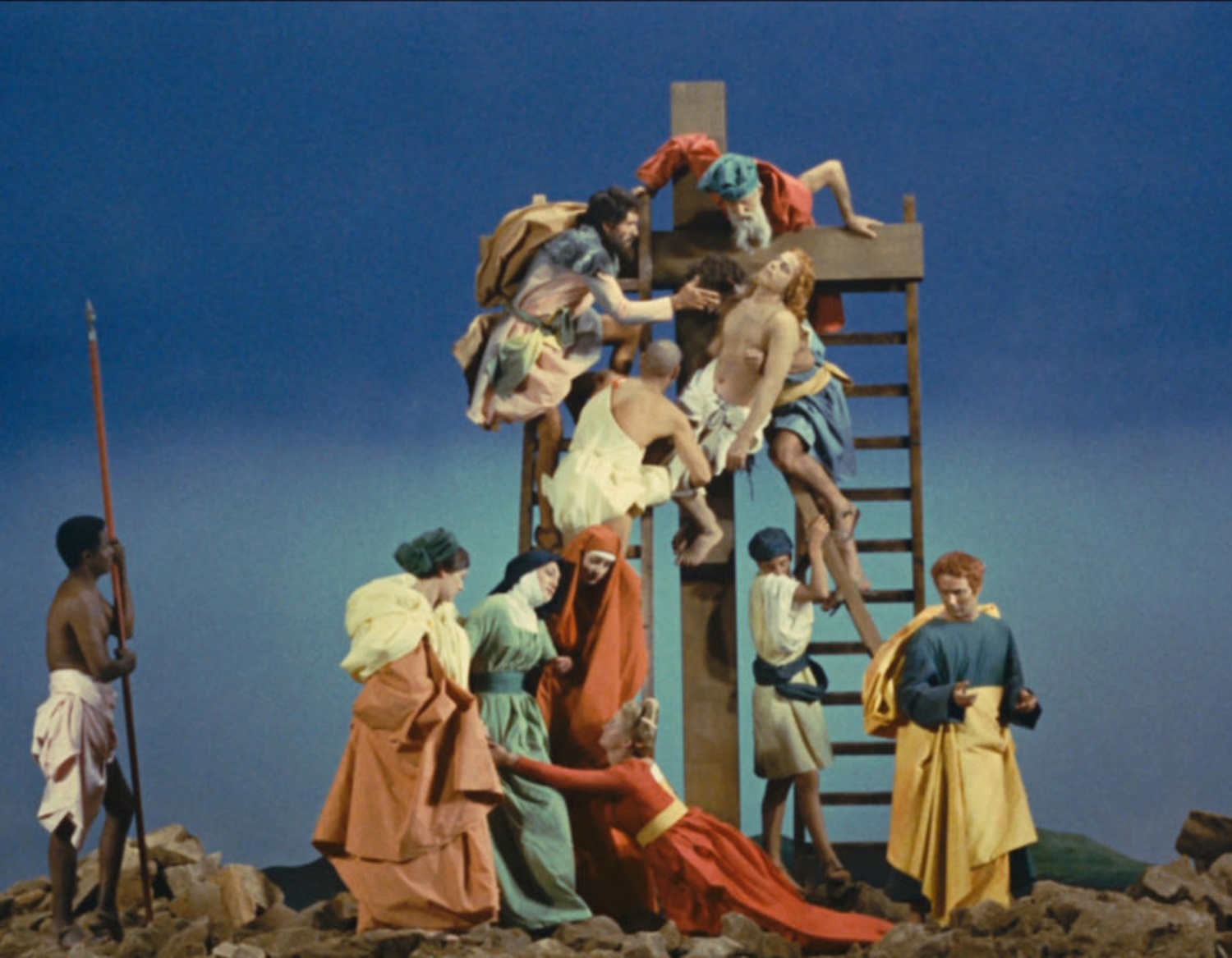