This is Fellini’s Rome, and nobody else’s. In a hallucinatory trip through his memories and fantasies, told in a delirious stream of consciousness, a young man embraces the urban fantasia as he shoots the bustling cityscape and indulges in the pleasures of the flesh and spirit. From an ecclesiastical fashion show, to ancient frescoes unearthed in a subway, glimpses of a monumental past collide with the decadence of the age of modernism. A sprawling, kaleidoscopic tribute to the Eternal City, Roma proves to be a most exuberant and extravagant cinematic spectacle. 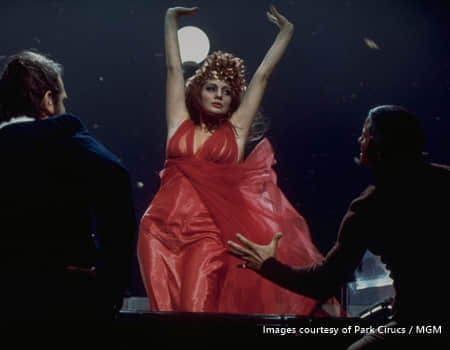 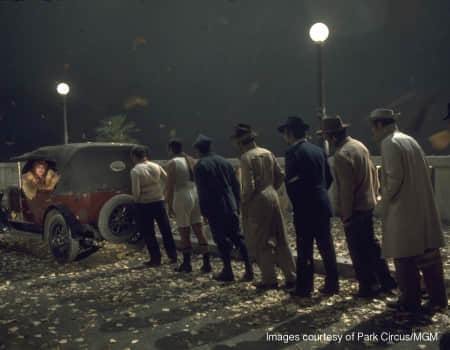