Telepathy is weaponised by a private security firm in the military-industrial complex through the mobilisation of psychics known as scanners, but a rogue scanner intent on world domination disrupts their plans. A psychic recruited to fight him joins a resistance network of scanners and is confronted with the truth behind their existence. Cronenberg's first production with a substantial budget, Scanners allowed for a more spectacular visualisation of the director's imaginative concepts than previously, including its iconic special effect of an exploding head which marks one of the most memorable deaths in sci-fi horror. 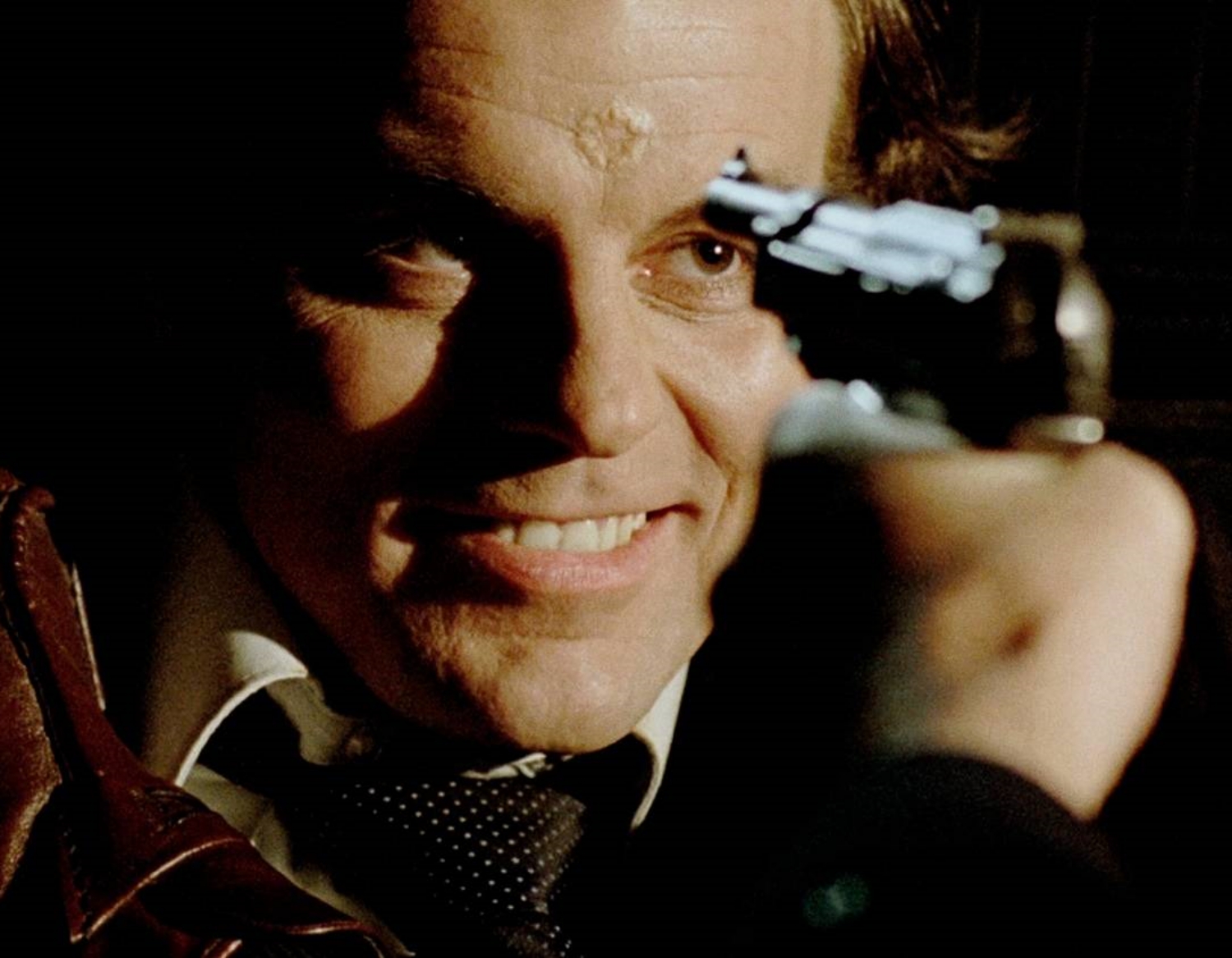 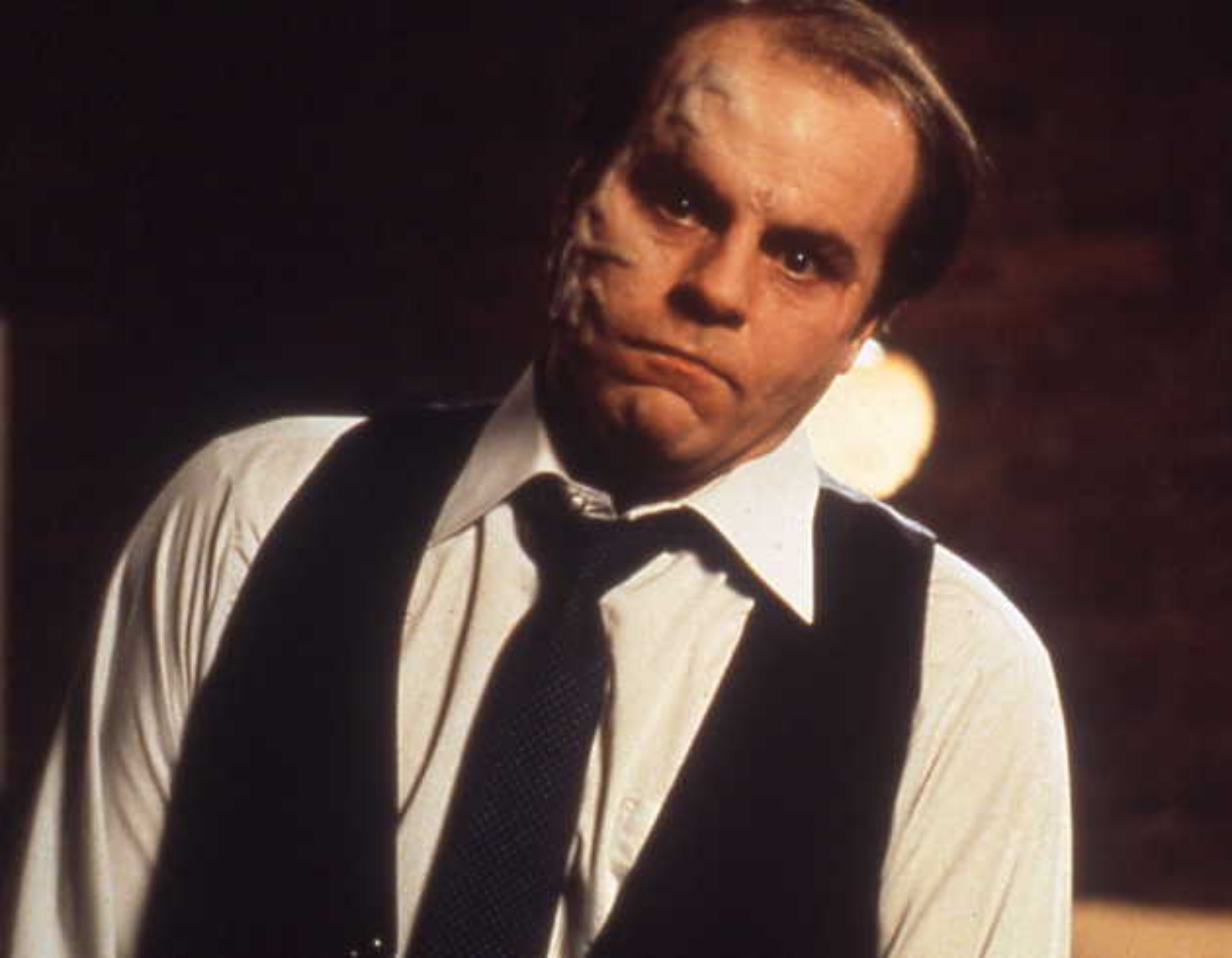 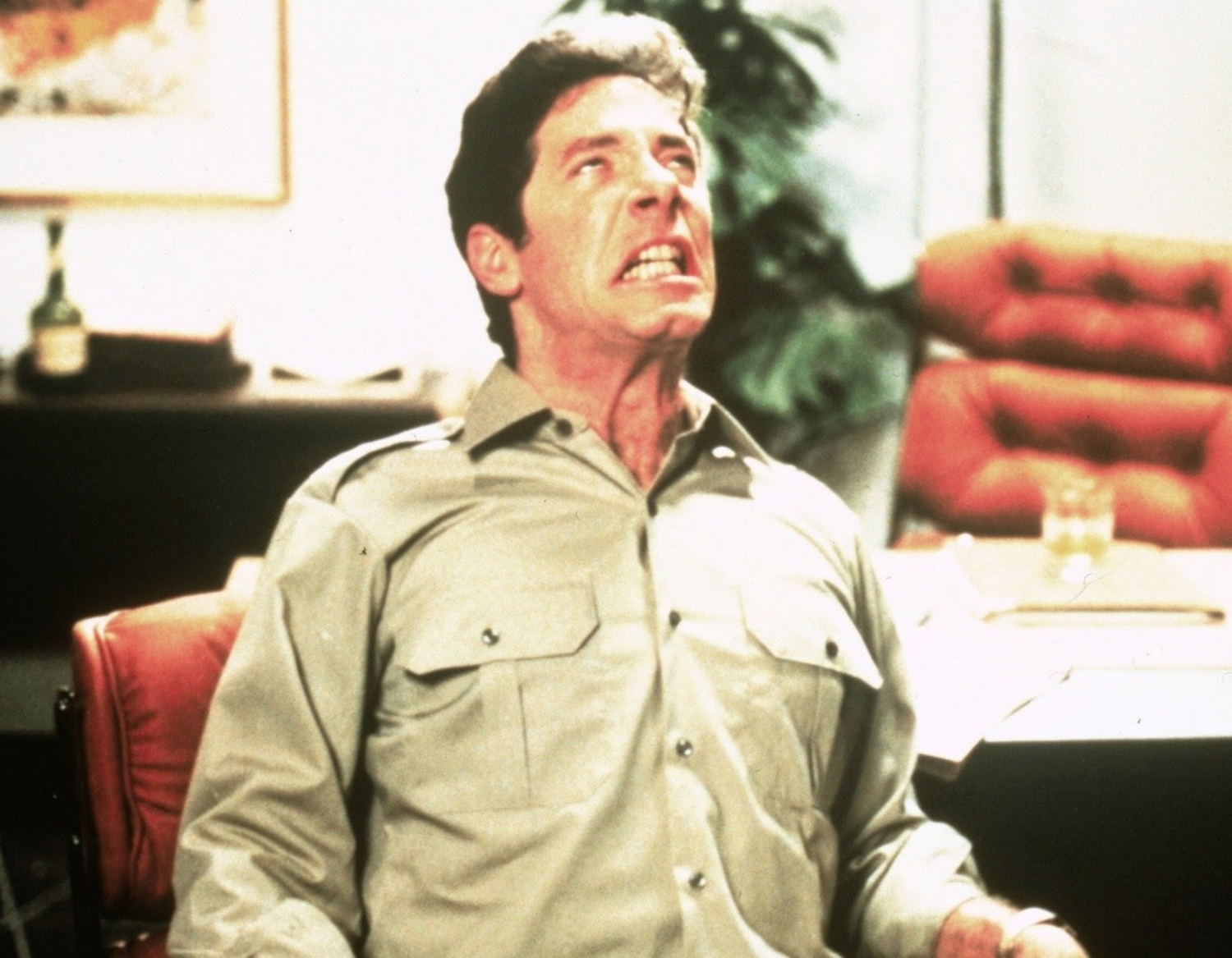