Simon of the Desert(Simón del desierto)

This Buñuel film proved to be one of the most important religious films in the same league as Pasolini’s The Gospel According to St. Matthew , though ironically both master filmmakers are known for despising the Catholic Church. Spending his life atop a pillar in the desert, Simon is steadfast to prove his dedication to Christ; yet he is constantly tempted by the devil disguised as seductive women, who finally lead to his fall. The sudden flight from the medieval desert to ’60s New York may look abrupt, but befittingly evokes a sense of cool irony on the absurdity of religious fanaticism. Screening with Land Without Bread. 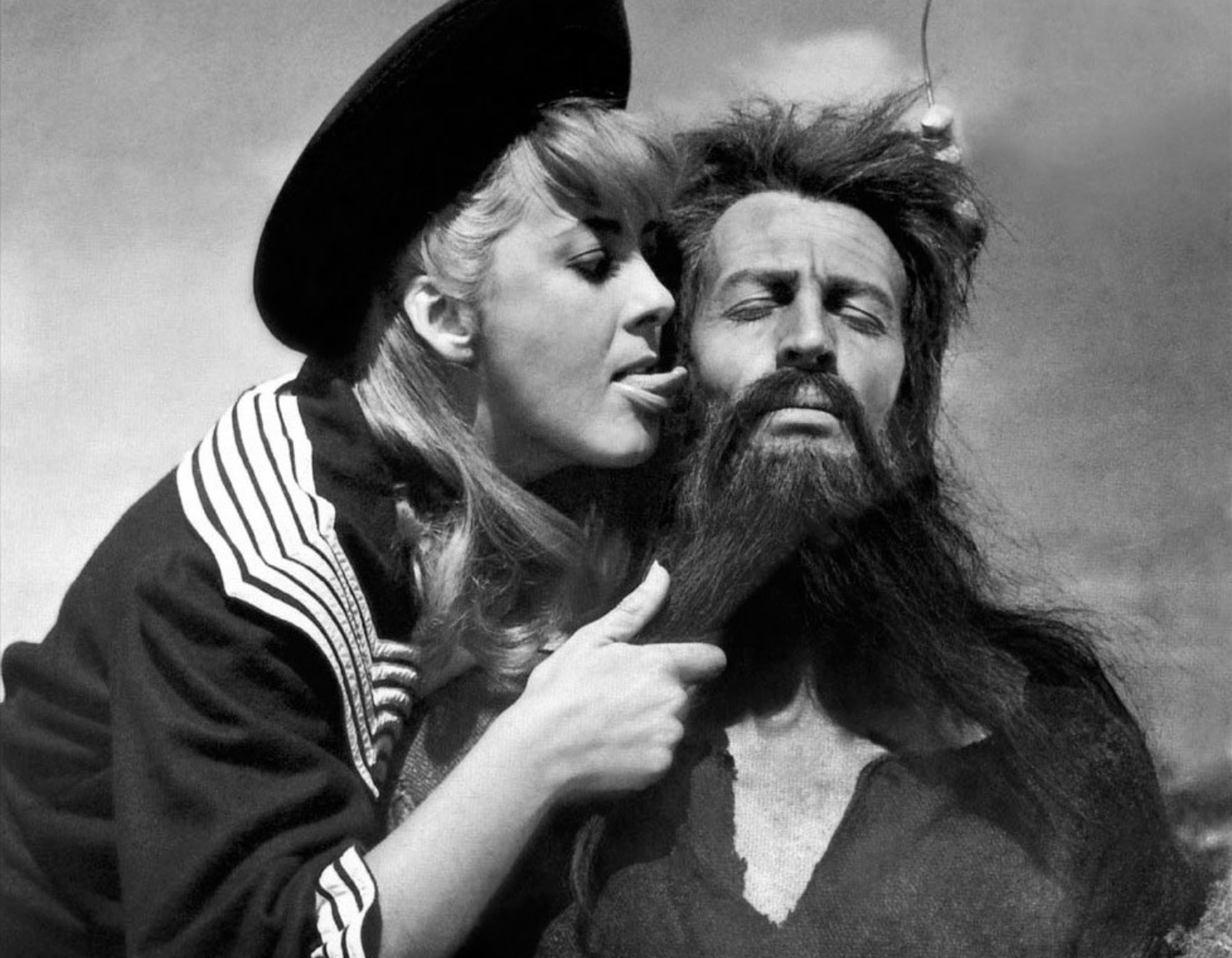 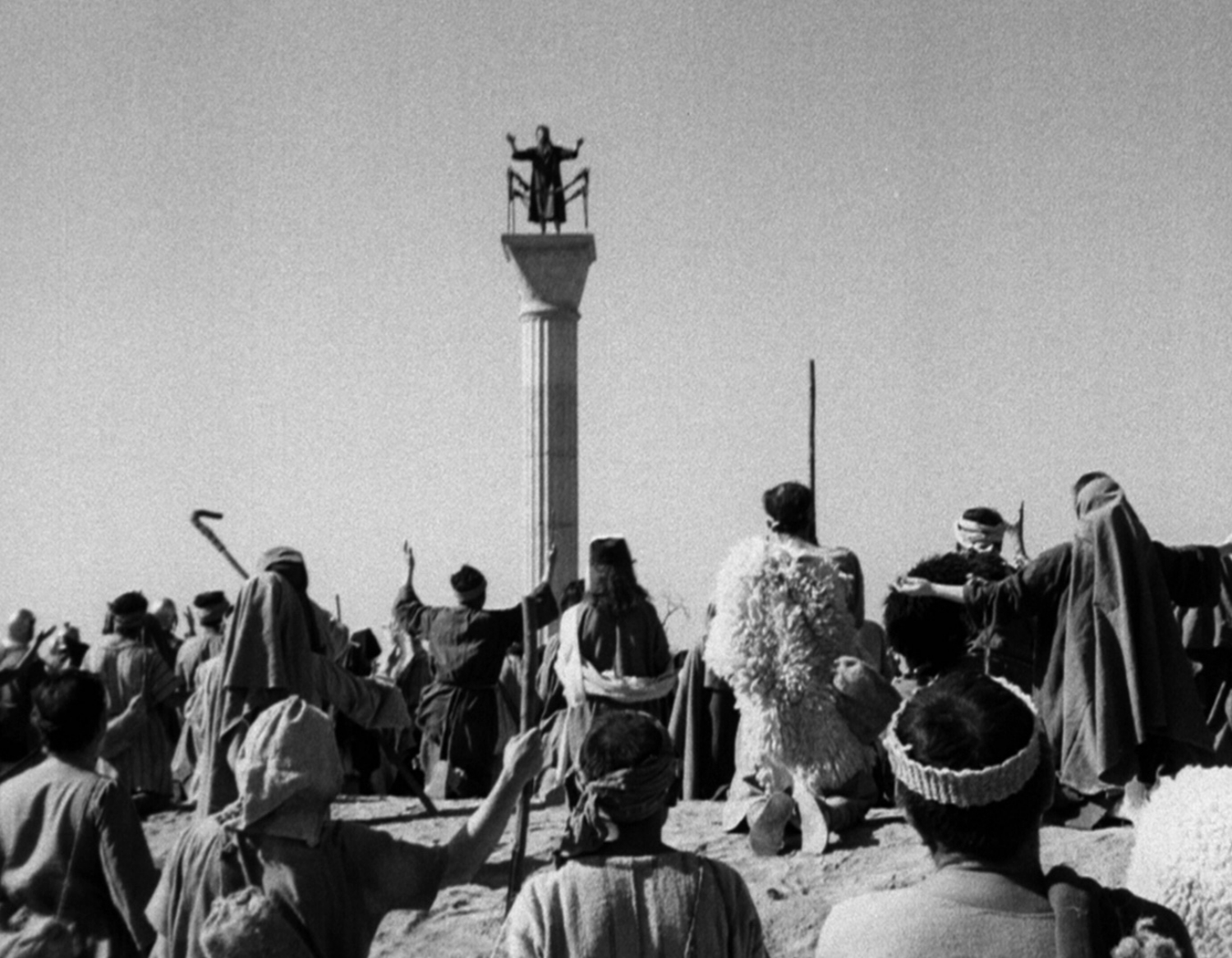