Andrei Tarkovsky chose to adapt Stanisław Lem's 1961 novel in an attempt to pivot the sci-fi genre away from obsession with technology to stories with deeper emotional depth. Set on a space station orbiting a planet named Solaris, the film follows a psychologist who is tasked to investigate the strange events that left the space station in shambles. He is visited by a replica of his late wife, an apparition created by the planet. Philosophical and quietly absorbing, Tarkovsky’s profound interpretation reaches far beyond the realms of the future, into visions enfolding the mysteries of death and rebirth, vanity and redemption. 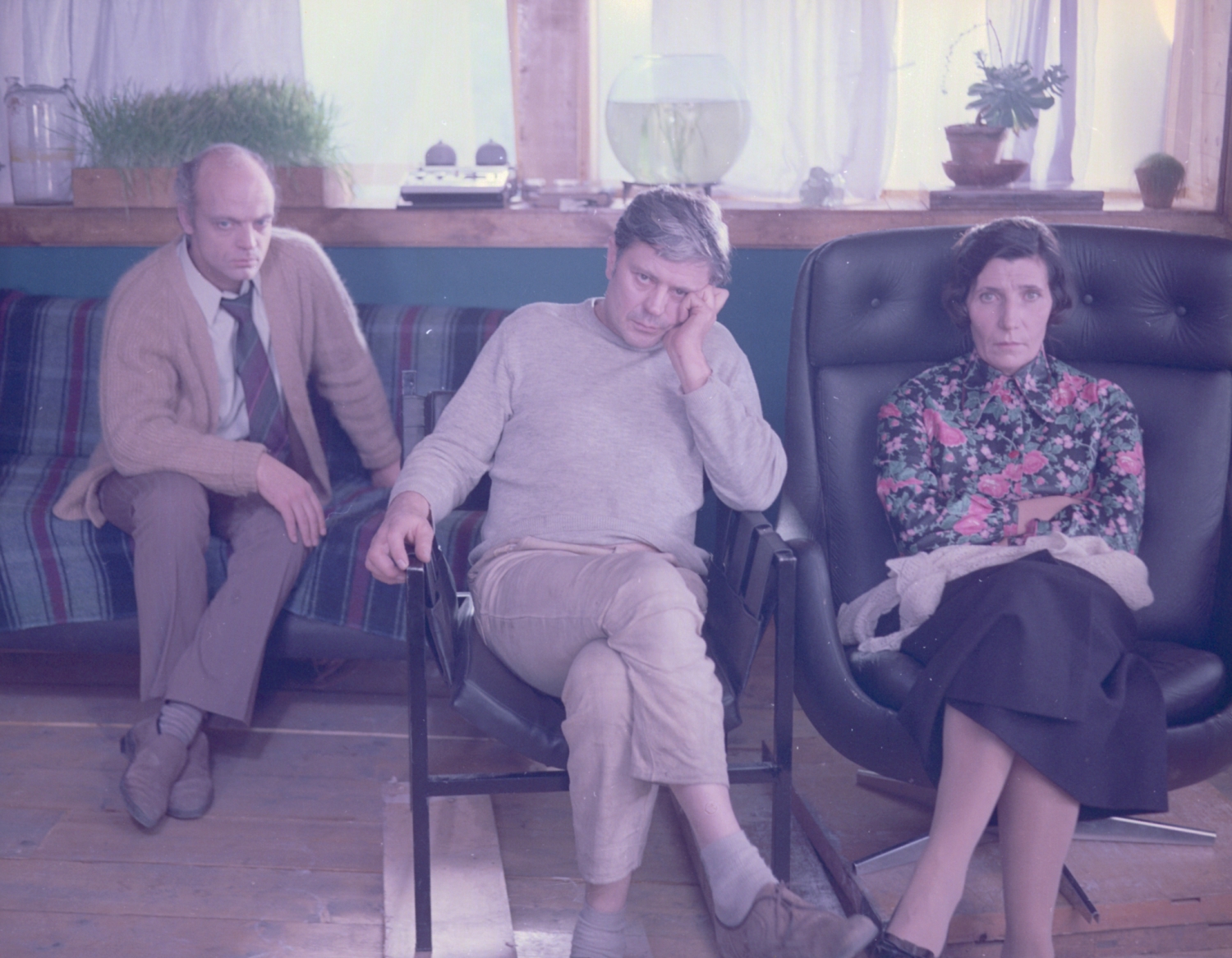 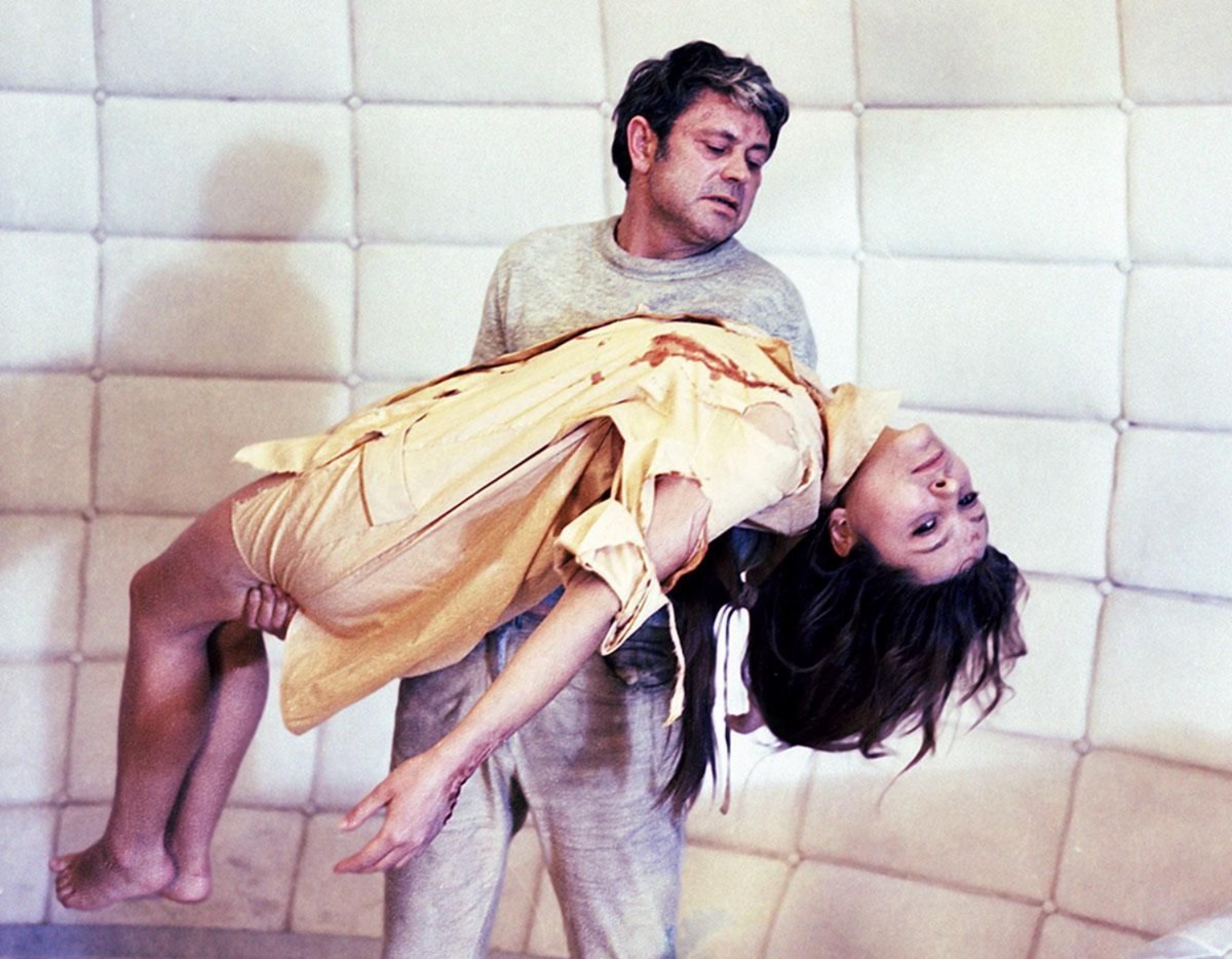 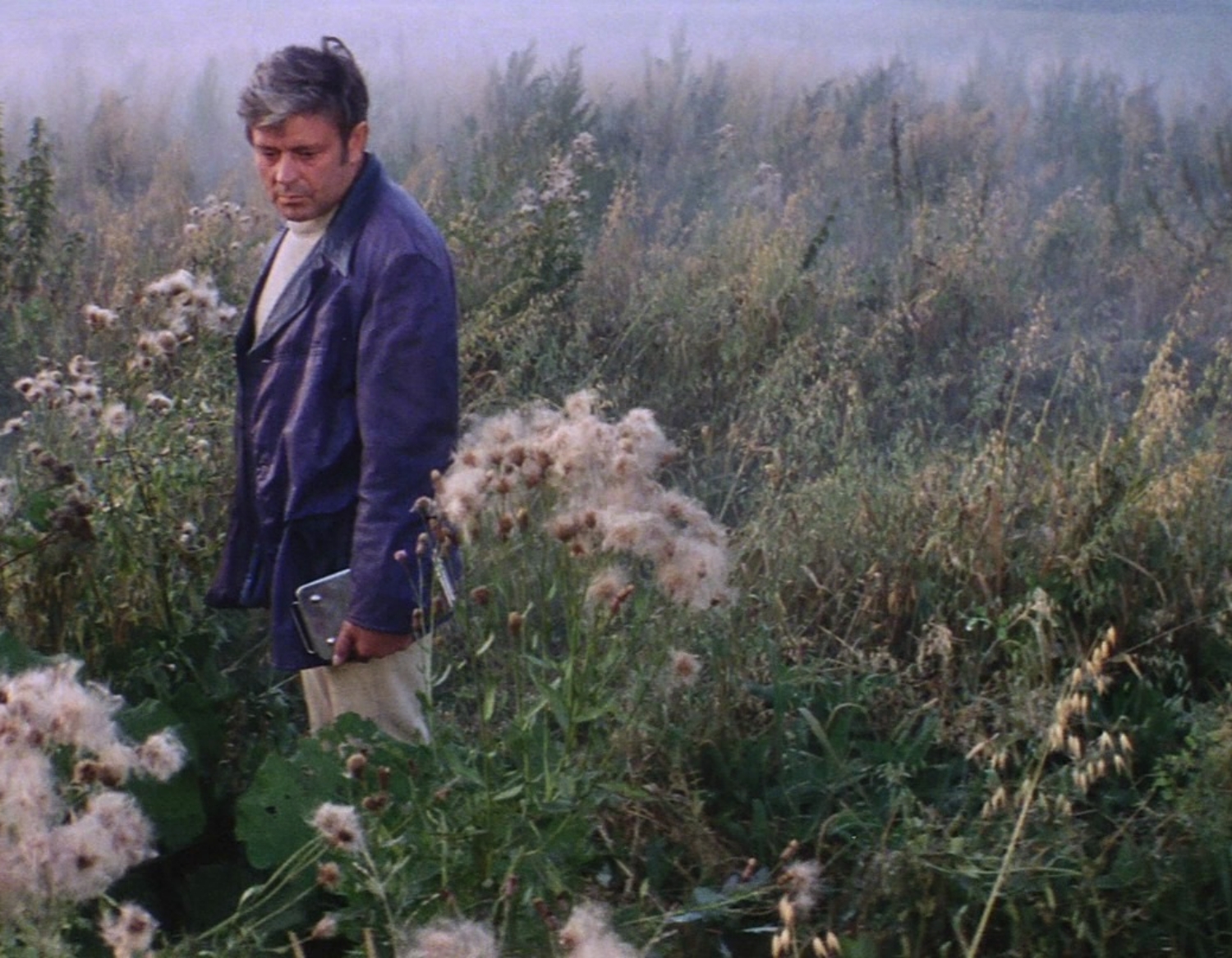