Produced by James Cameron, indie maverick Steven Soderbergh’s reinterpretation of Stanisław Lem’s novel retains the basic setup of the story but eschews the deafening silence of Tarkovsky’s adaptation for a streamlined narrative and a pulsating score by Cliff Martinez. Yet, the second cinematic incarnation of the novel is no less philosophical or evocative than its predecessor, offering a patient meditation of memory and identity that is elevated by the powerful performances of its stars. While George Clooney’s fame did not benefit the box office at the time of release, Soderbergh’s uncompromising vision in this thought-provoking sci-fi deserves a second look. 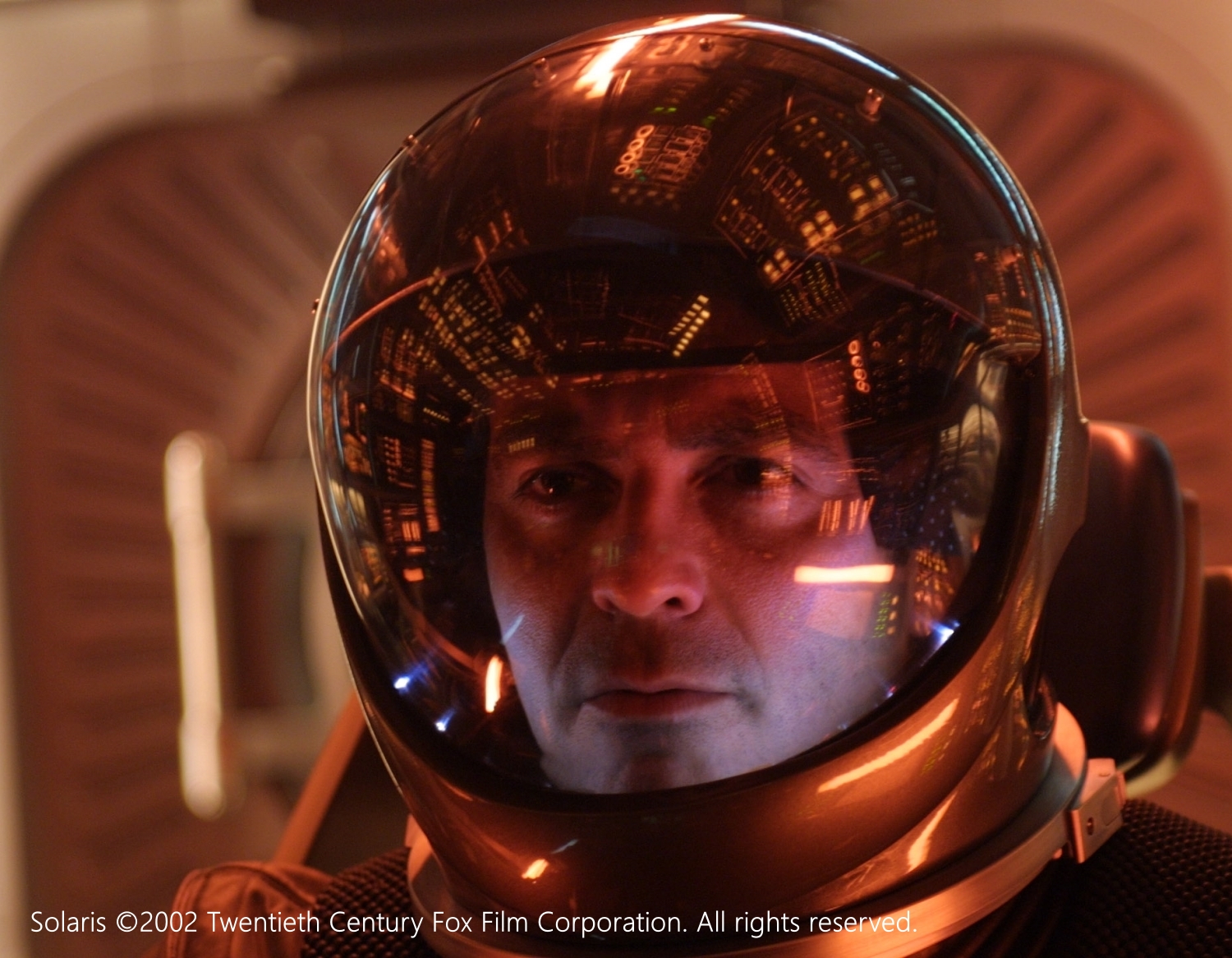 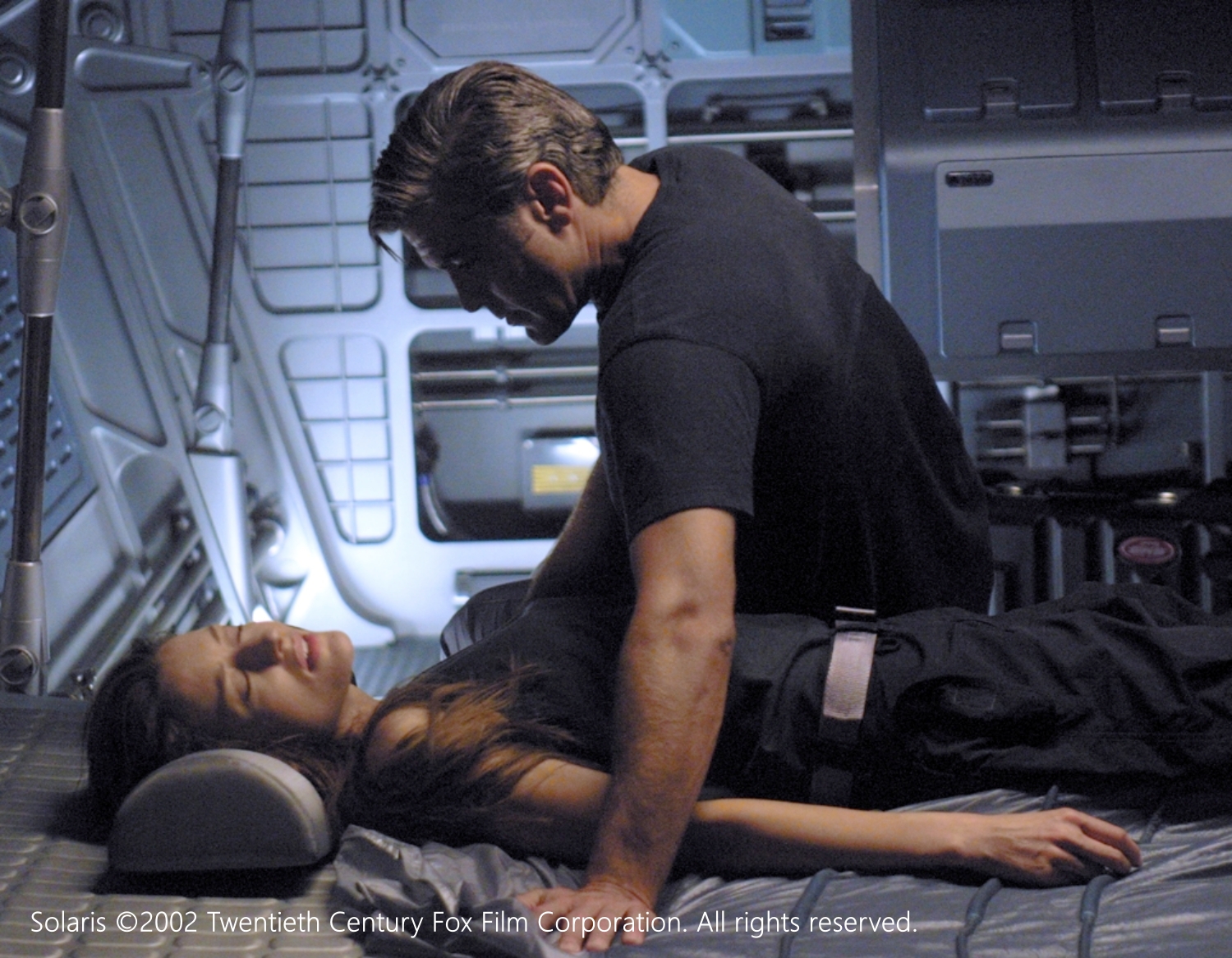 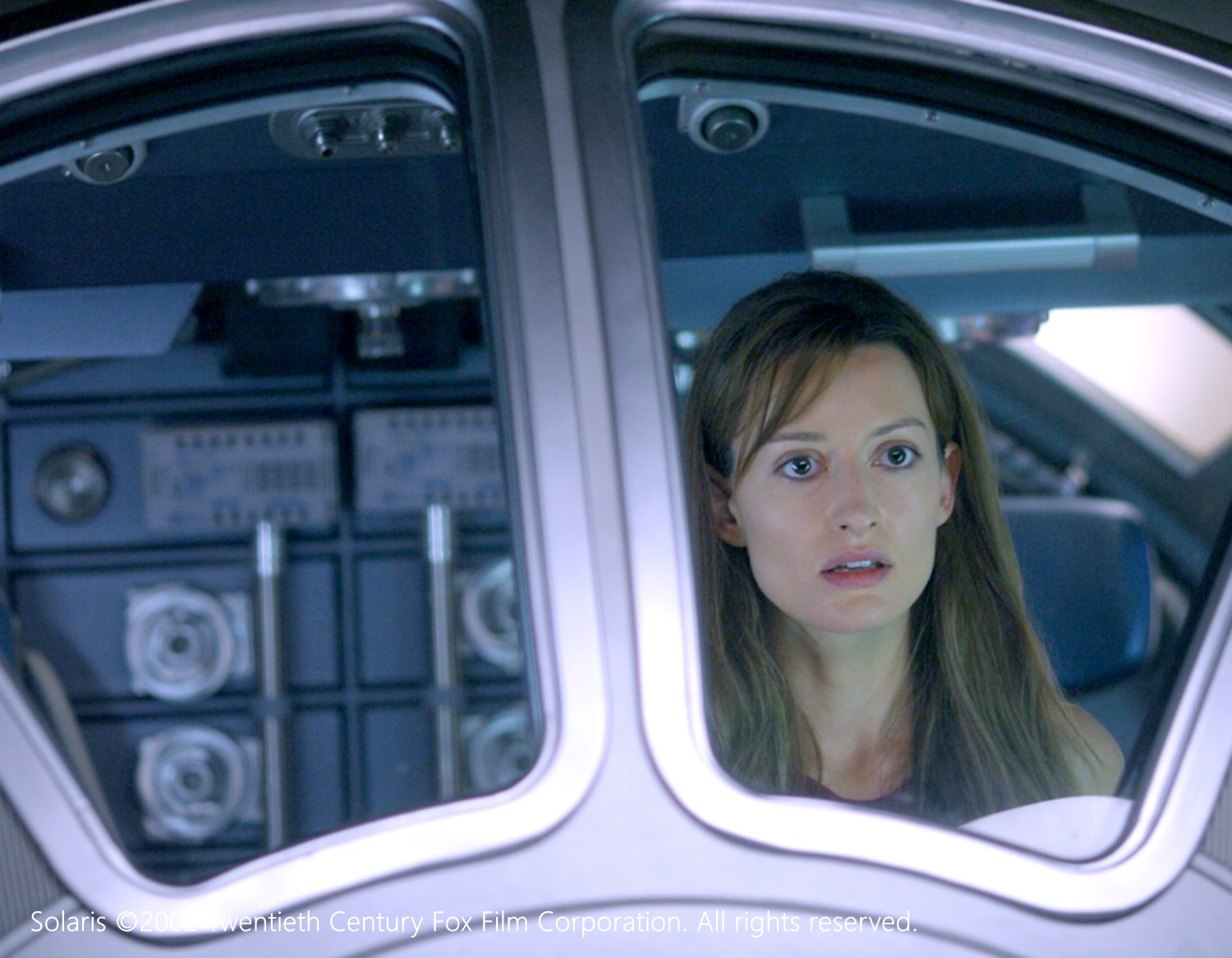