In the Early Republican years , Song, a young revolutionary, passes himself off as an opera singer. He falls for Li, a landlord’s daughter, but their romance is thwarted by Li’s father and a lustful ruffian. A Chinese horror classic adapted from Hollywood silent The Phantom of the Opera and influenced by James Whale’s Frankenstein, this film was the tone-setter for Hong Kong’s horror movies in the early post-war years. Maxu Webang’s powerful script and unique directing style, coupled with German Expressionist cinematography and highly stagy, fluid mise-en-scene, results in a worldview that is as indulgent and pathological as it is campy and funny. 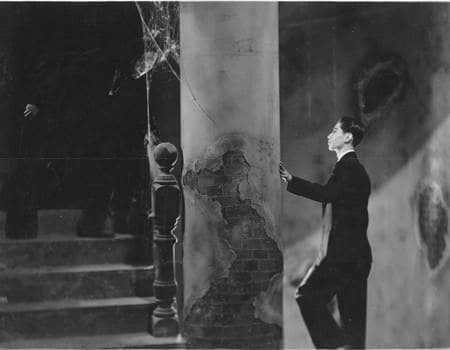 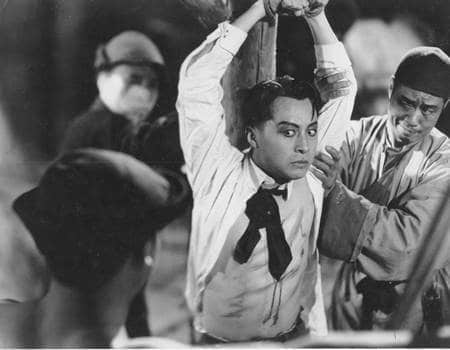 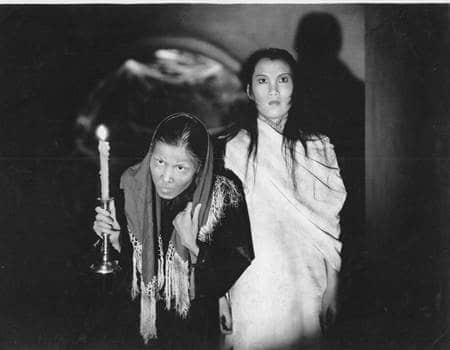