Song, the disfigured revolutionary, survives and undergoes plastic surgery by an eccentric doctor – a character inspired by Dr. Pretorius in The Bride of Frankenstein (1935) – but ends up becoming even uglier. He rejoins the revolutionaries and eventually sings to Li, who has now become blind due to constant worrying, a passionate love song on her deathbed. This sequel, made in Shanghai during its Orphan Island period, delves deeper into the obsession with self-torment, the fascination with deformity and physical disabilities, as well as developing a portrayal of suffering, fear, despair and nightmares, subtly mirroring the predicament China was in during those turbulent years. 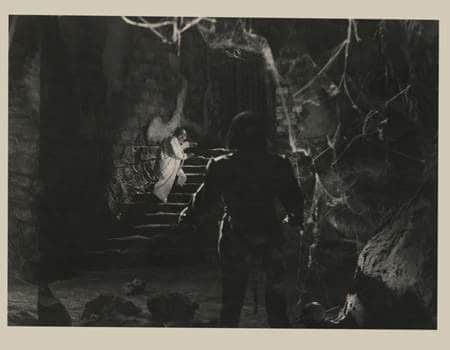 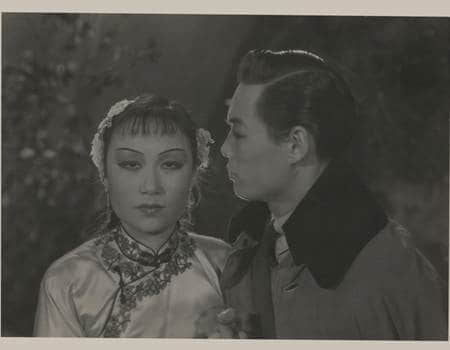