Sound of the Mountain

Based on Kawabata Yasunari’s novel, Sound of the Mountain portrays an aging patriarch’s attempts to alleviate the troubled marriage of his philandering son and his child-like wife Kikuko (Hara Setsuko). The father-in-law’s faintly inappropriate fancy towards Kikuko is ambiguously reciprocated, rippling the family’s rigid surface. Naruse’s sensibility delves deeply into the feelings of an unsatisfied wife, offering Hara an opportunity to channel feminine desire and melancholy. Caught between duty and clandestine affection, Hara’s Kikuko internalises her unspeakable feelings, allowing them to be glimpsed only through allusion and allegory. Like works of haiku, her restrained performance leaves viewers with lingering impressions. 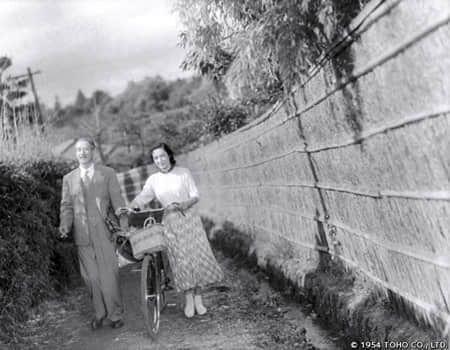 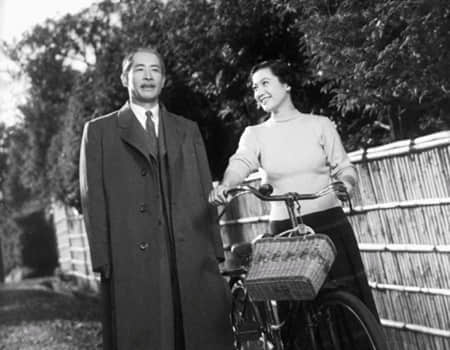 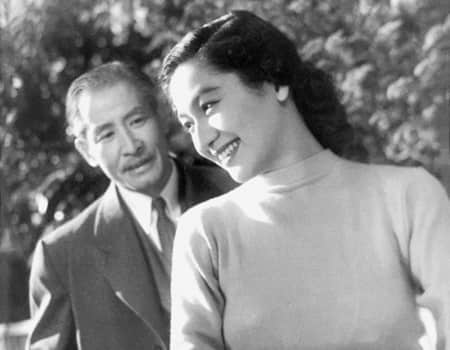