How striking that this tale of psychiatry should evoke magic in its title? David O. Selznick wanted the director to support the producer’s positive experiences with psychoanalysis, but Hitchcock instead revealed dreams as gateways to nightmares, living and remembered. With unforgettable performances by Gregory Peck and Ingrid Bergman (who had a brief offscreen affair we intuit onscreen) and a dreamscape collaboration with Salvador Dali, of which 90% was cut from the final film. The film remains imbued with a surrealism of dreams themselves and the horror of waking up within them. 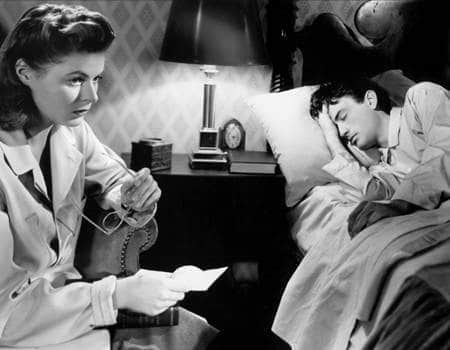 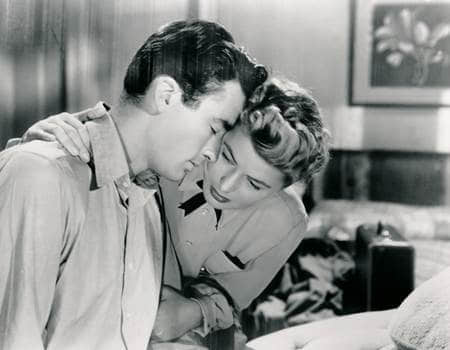 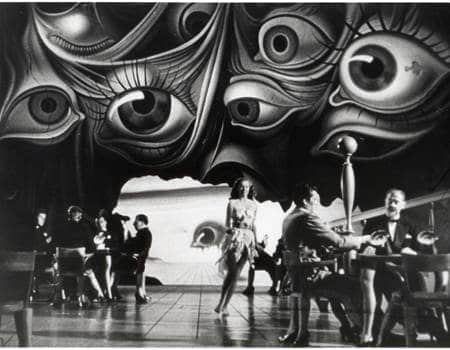