Leaving Ealing Studios after helming some of its most celebrated comedies, Mackendrick ventured into Hollywood with this stylishly seedy film noir that ranks among the very best films depicting the lives of the press. Burt Lancaster excels as influential New York gossip columnist J.J. Hunsecker, who cajoles Tony Curtis' increasingly desperate press agent into sabotaging the relationship between Hunsecker's sister and an up-and-coming musician. Featuring startling black and white photography from the great James Wong Howe and an intoxicating jazz score by Elmer Bernstein, Sweet Smell of Success sees both its stars play aggressively against type, riling audiences of the day, but later being heralded as one of the standout pictures in the careers of all concerned. 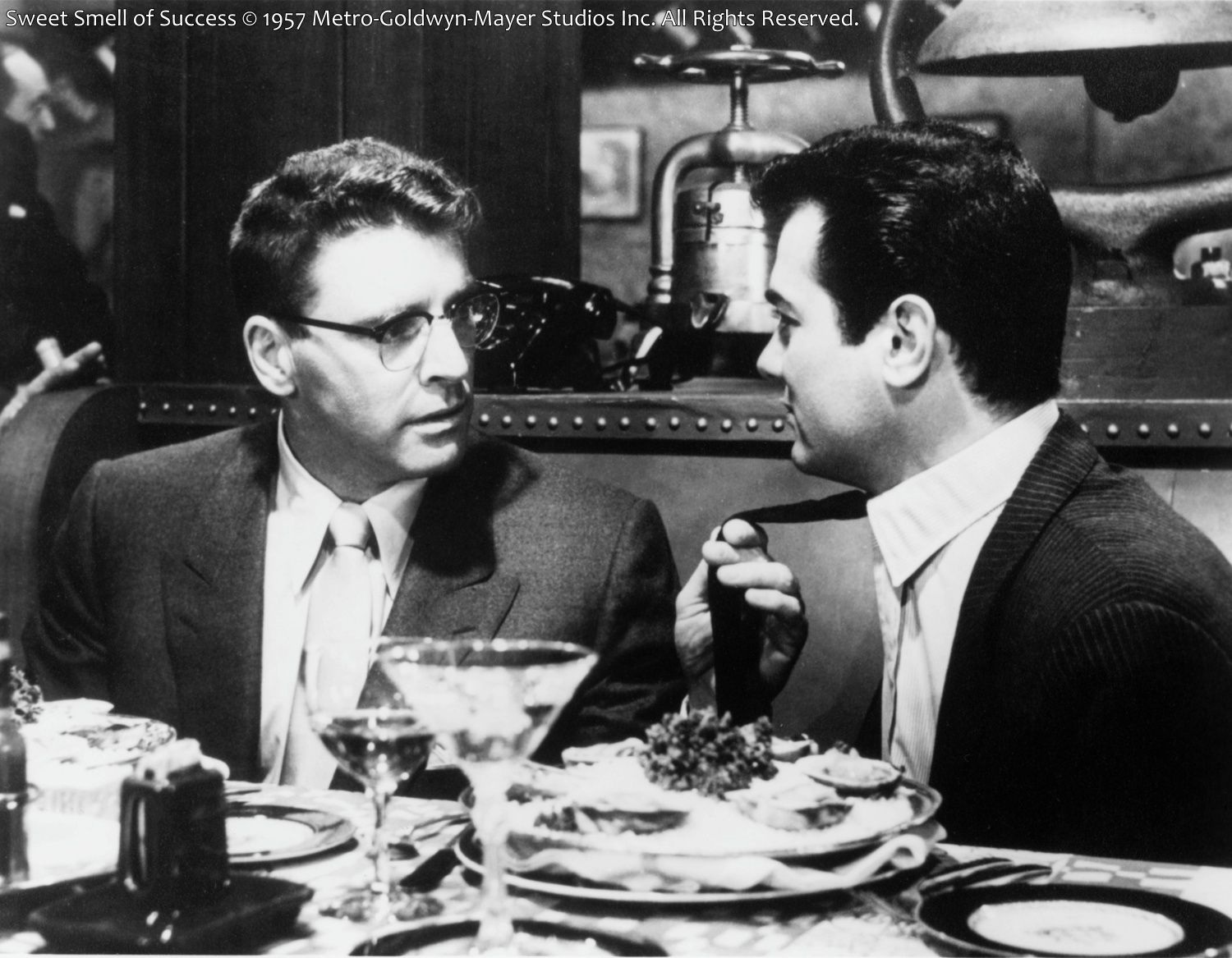 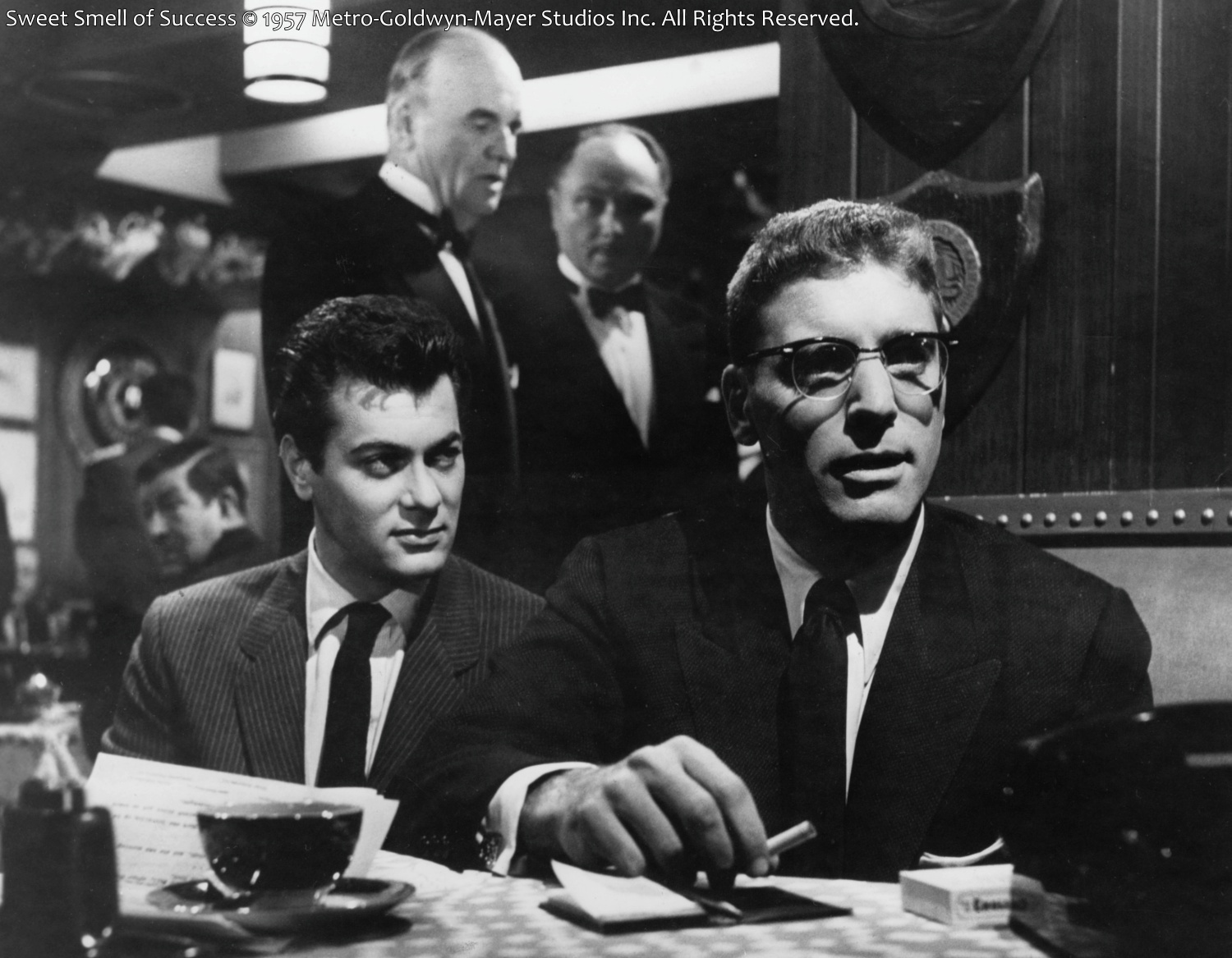 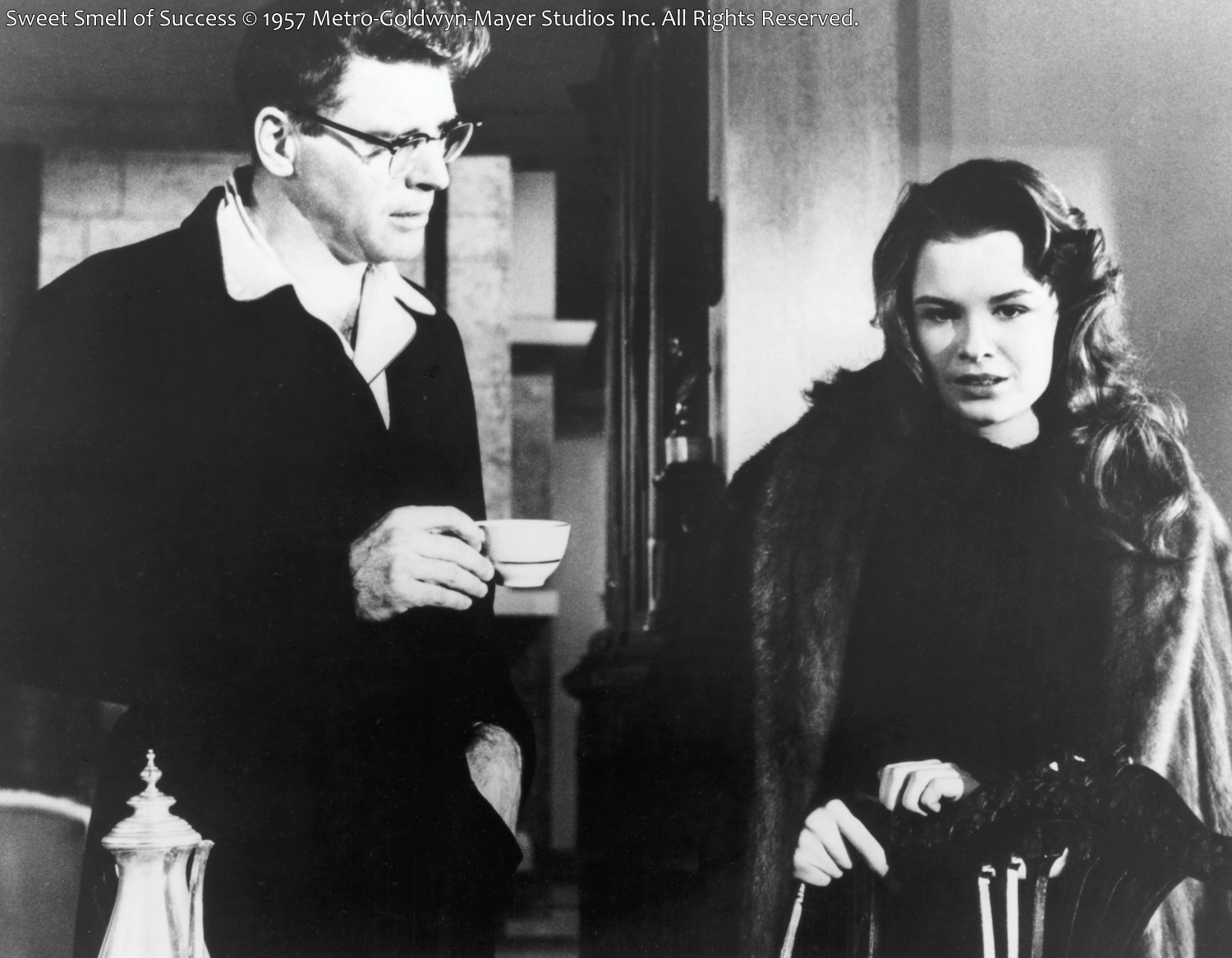