Philip Seymour Hoffman gives one of his most affecting performances in Charlie Kaufman’s directorial debut as Caden Cotard, a theatre director based in New York. After his wife left with their young child, he loses himself in the creation of a magnum opus that aspires to recreate its participants’ real-life existence. As life imitates art imitating life in a selfreflexive mise en abyme, Cotard finds his own existence being swallowed up by his theatrical project, as he struggles to realise his artistic ambitions amidst failing personal relationships and the onset of sickness and death. 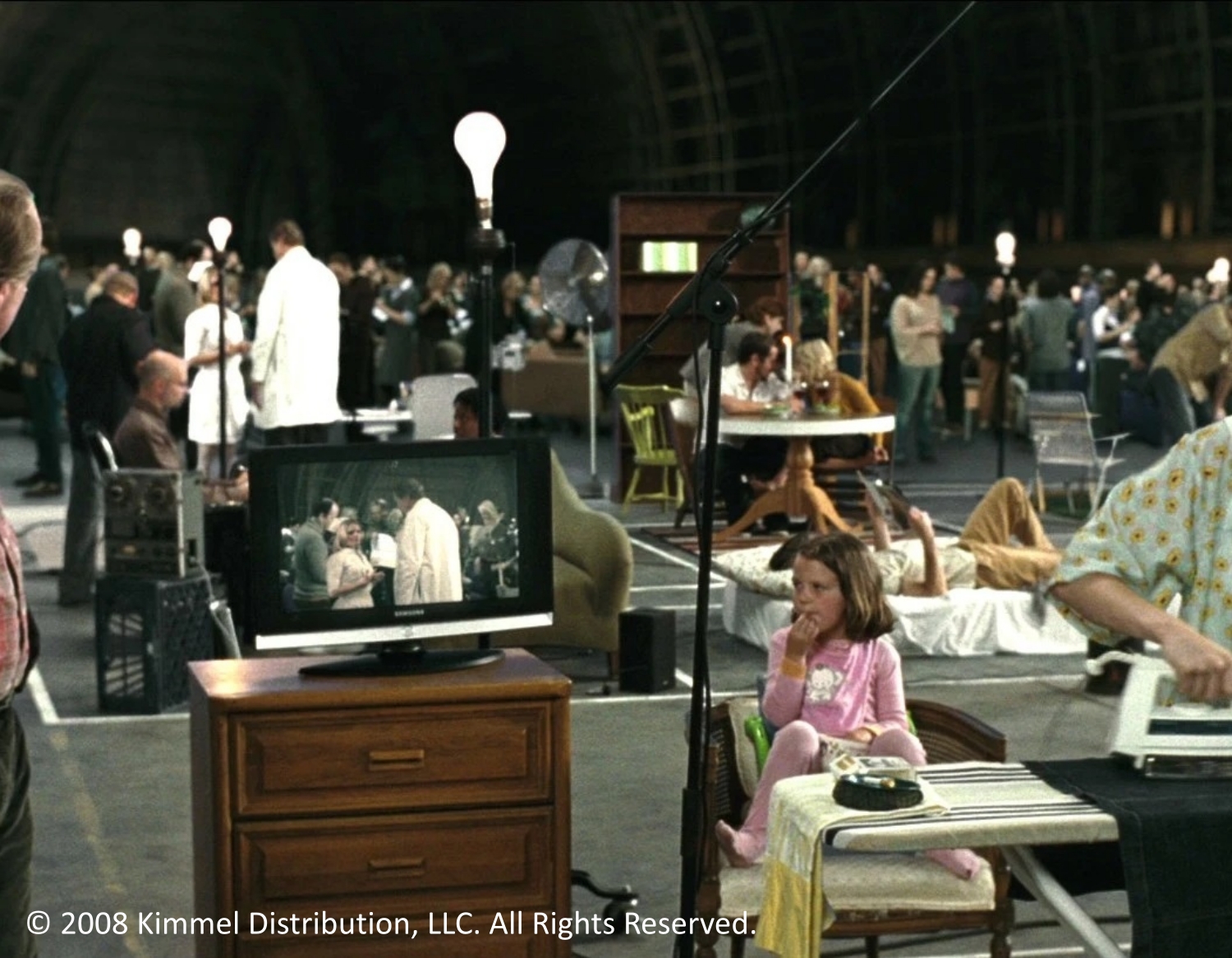 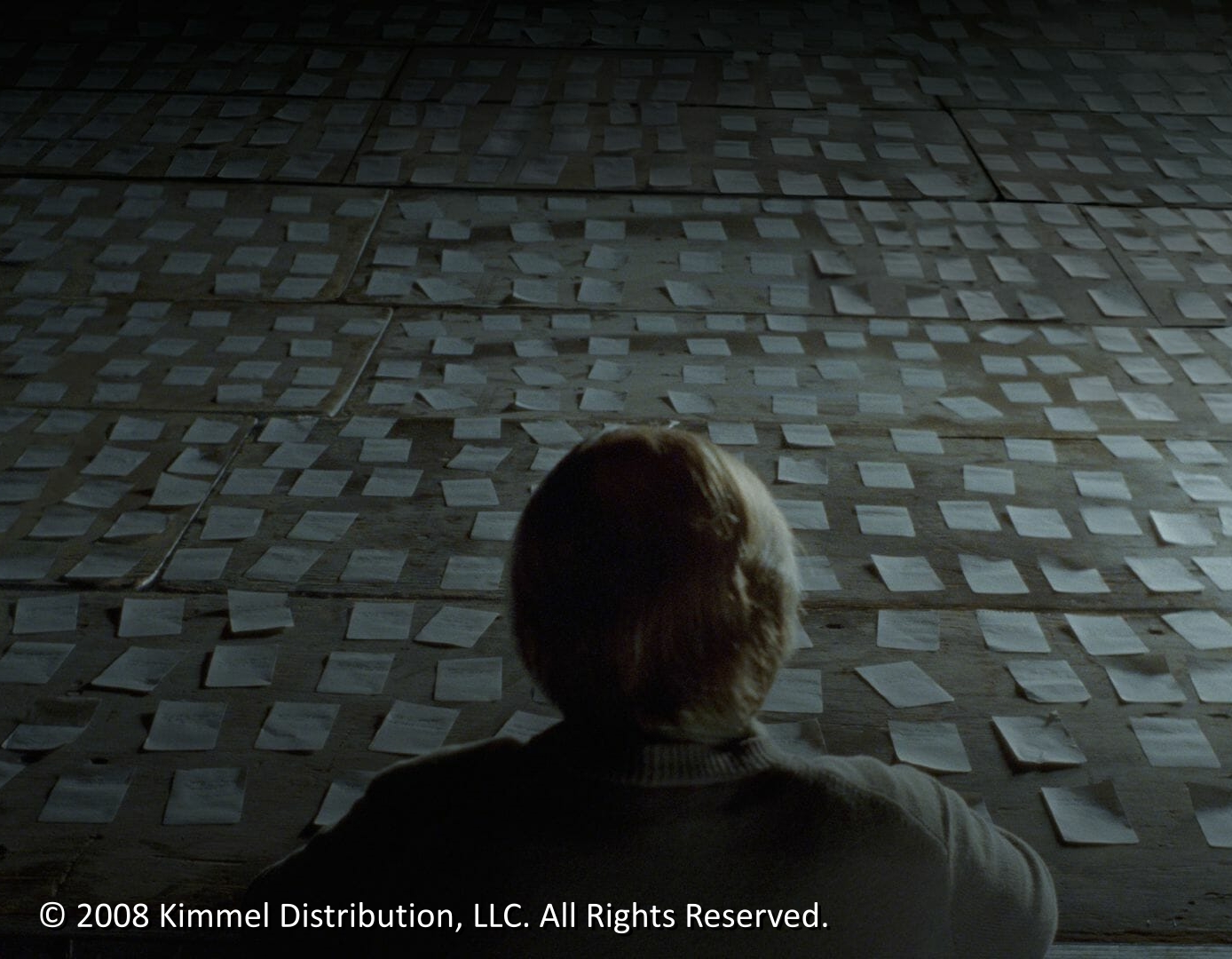 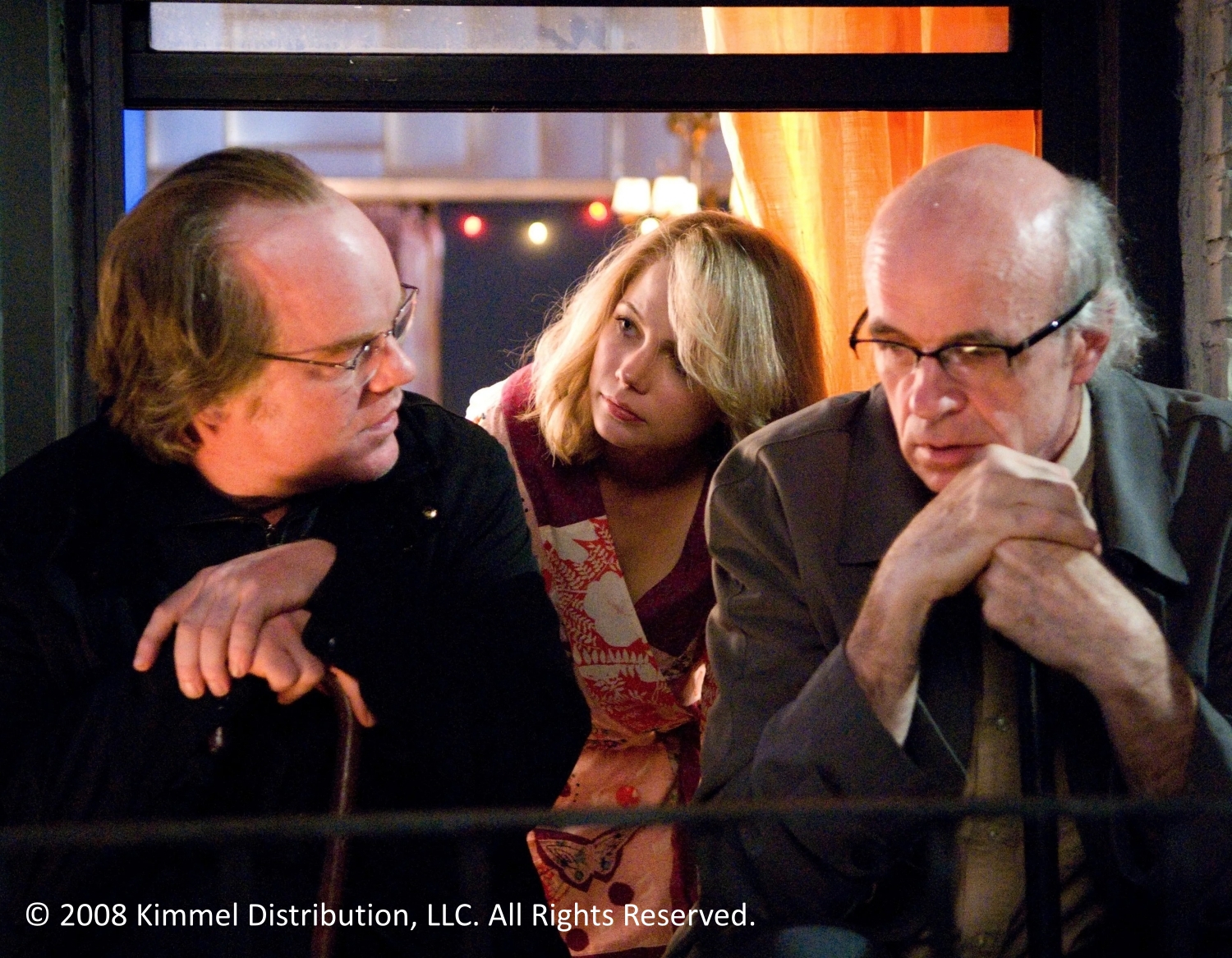