Tabu: A Story of the South Seas + A Day in the Country

“Like a naughty child, the aboriginal boy splashes down the waterfall and plunges himself with the girl in his arm into the immaculate waters of the pool, beautiful young bodies glittering in the embrace of a brilliant sun. This is perhaps what it should be when boy meets girl, to simply follow one’s heart… Murnau’s Tabu is an uncanny soul mate of Gauguin’s paintings, all his dreamscape, mysticism and psychedelics… Could this actually be Murnau’s response to Gauguin’s departure from European civilisation?” – Dreamy Talks I (Screening with A Day in the Country)

“It is as if Jean Renoir had taken us on a brief respite, away from an increasingly insufferable political reality, and venturing back into an emotional vulnerability which we have learnt to be immune to… The sequence of the daughter’s boat ride with the young man flows like a velvety river, carrying us to the wilderness of passion, hushed and veiled, saved for the whispers of the nightingales and pounding heartbeats… Renoir’s close-up of Henriette captured inexplicably the most delicate yet sorrowful moment of intimacy in the history of film.” – Dreamy Talks I (Screening with Tabu: A Story of the South Seas) 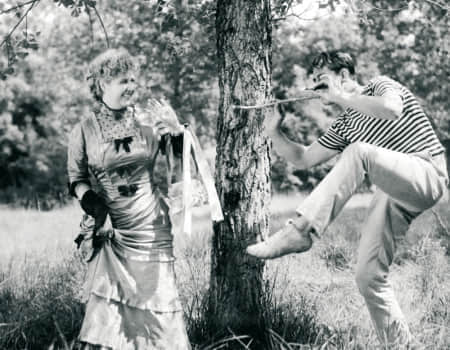 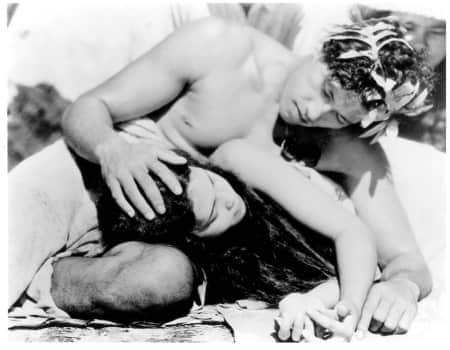 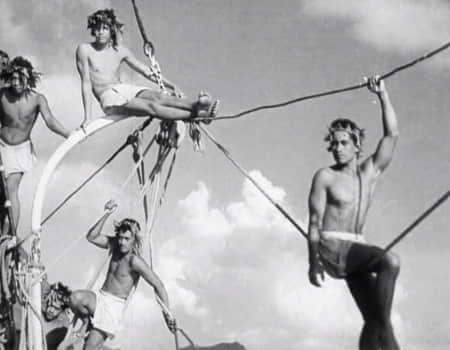 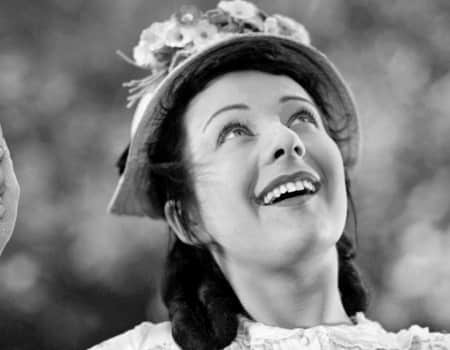