After dismantling the boundaries between fiction and documentary throughout his career, in Ten Kiarostami turns to the structure of storytelling itself. Entirely set within a car, the film is split into ten scenes – each showing a conversation between a middle-class female driver (Mania Akbari) and her passengers. Her dialogues with passengers including her young son, a bride, a prostitute, and a woman on her way to prayer, reveal deep truths about the role of women in contemporary Iranian society. Highly improvised, the film is simultaneously naturalistic and powerful. 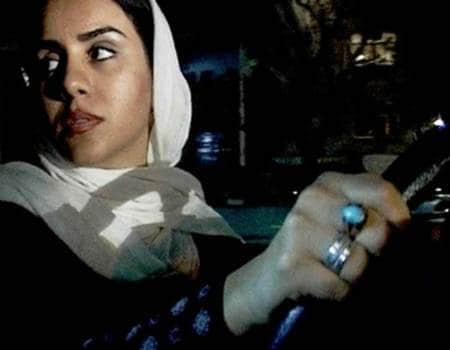 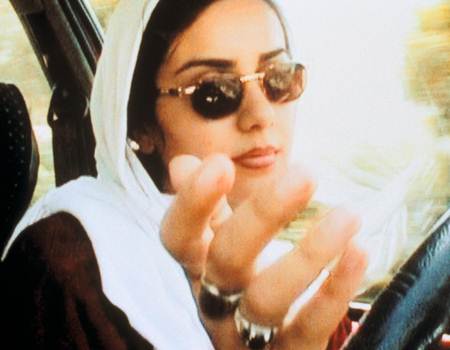 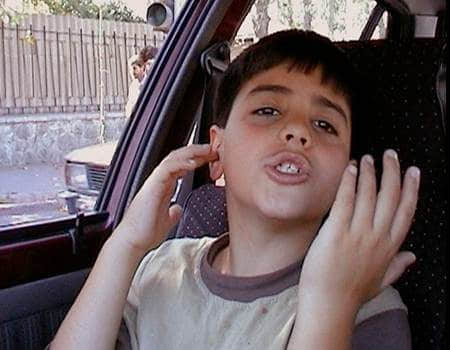