That Cold Day In the Park

A wealthy yet lonely woman, Frances meets a young homeless man in the park outside of her house, and invites him in out of the cold. However, her generosity is soon replaced by increasingly erratic and obsessive behaviour, as she attempts to imprison and seduce him against his will. Introducing a number of themes that maverick director Robert Altman would go on to explore further in Images and 3 Women, this unsettling psychological drama paints an unnerving portrait of a thoroughly modern woman, wrestling to take control of her life and the world around her.

Preserved by UCLA Film & Television Archive in cooperation with Paramount Pictures with funding provided by the Hollywood Foreign Press Association and The Film Foundation. 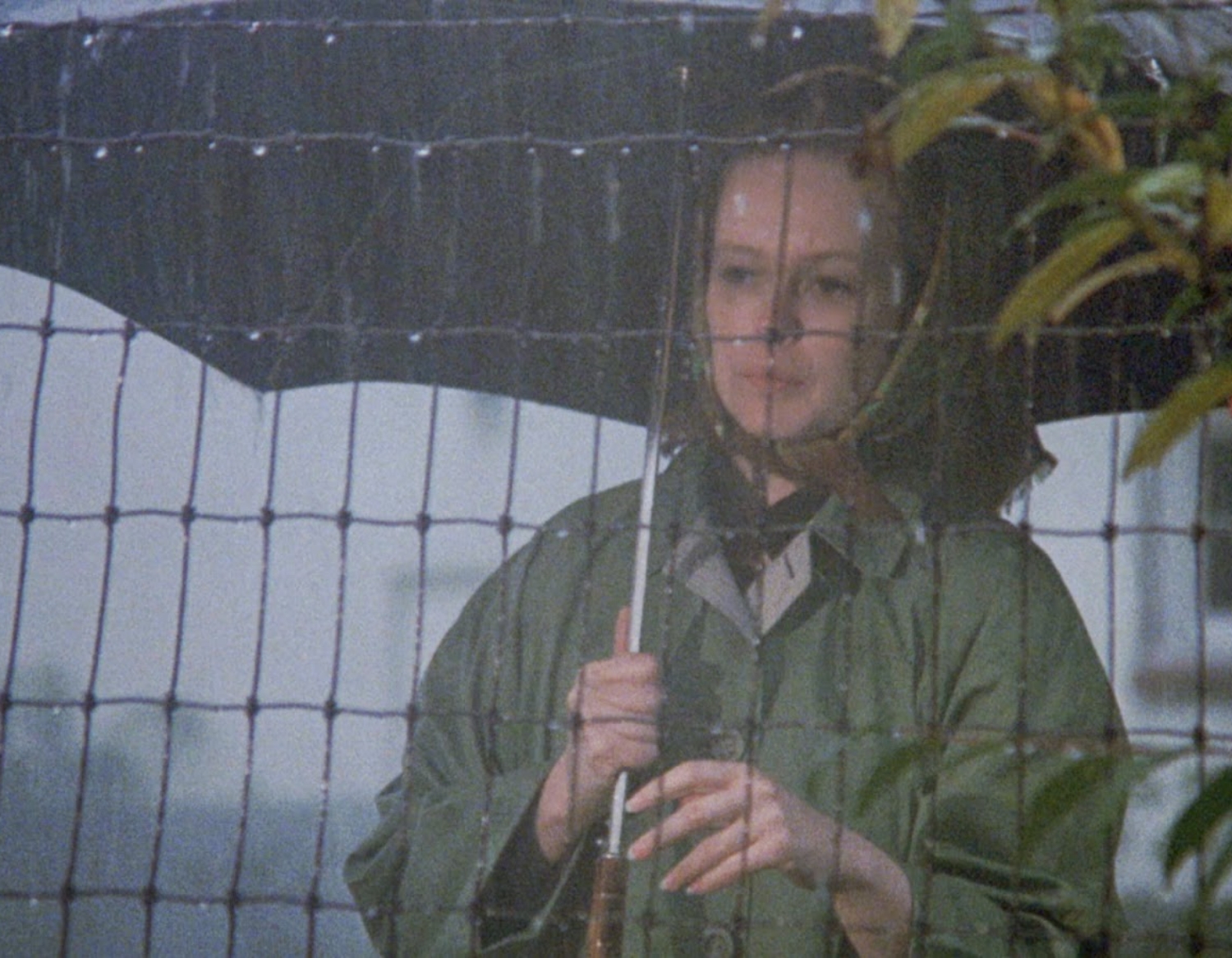 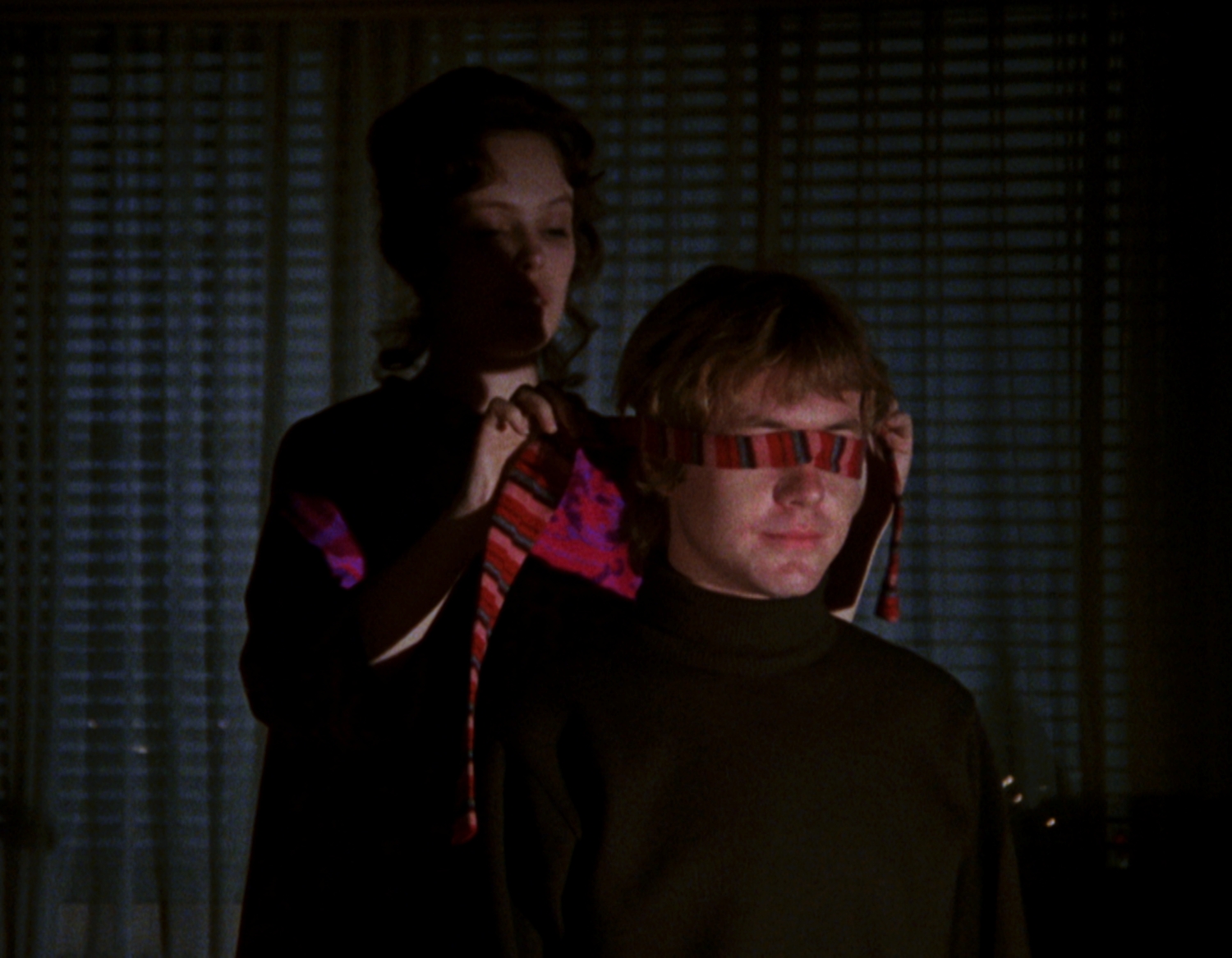 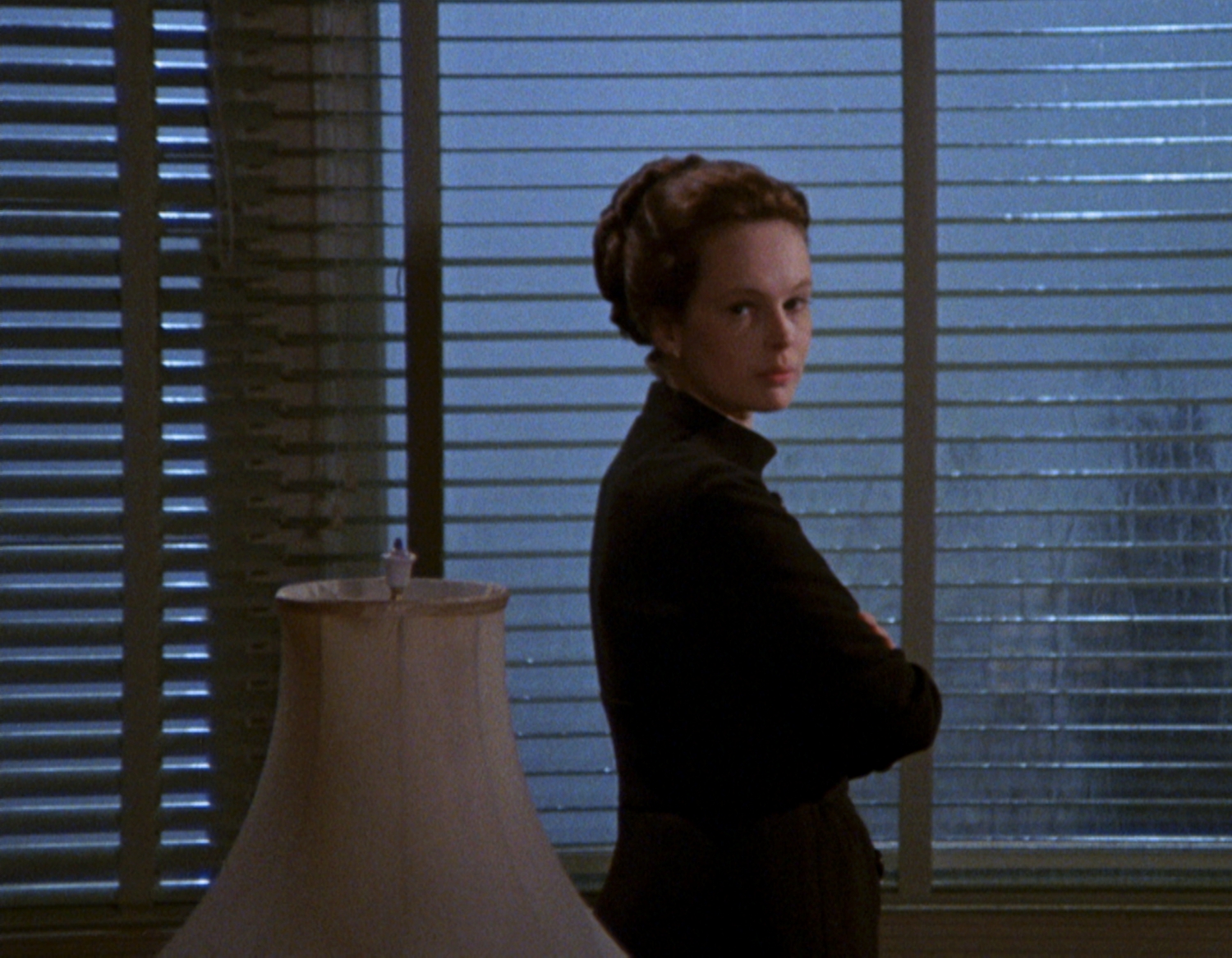