The deepness of the colors; the exaggeration of fluorescent lighting and compelling setting; Müller’s visually sumptuous cinematography adds an expressionist dimension to Wenders’ characters and stories in this adaptation of Patricia Highsmith’s novel Ripley’s Game. Yet, in a film noir of criminal and personal triangle involving a middleman and a picture framer who is hired by the French gangster to be a hitman, there’s extraordinary subtlety in the unusual friendship between the cunning American and the unassuming German. A gritty realism reminiscent of a bygone Americana – Nicholas Ray’s cameo, on top of Hopper’s cowboy hat. 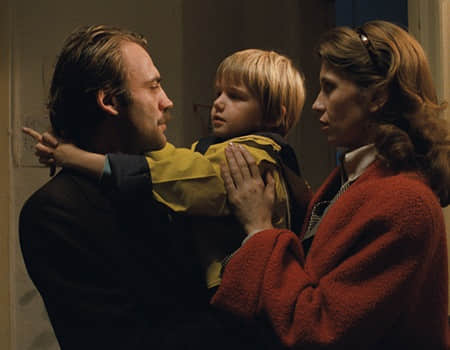 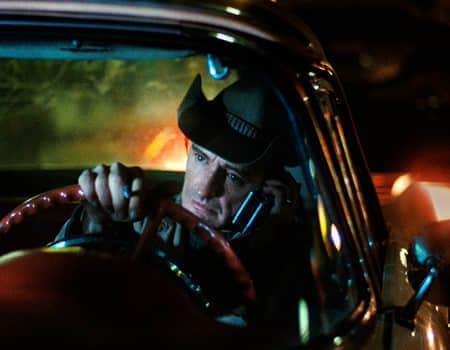 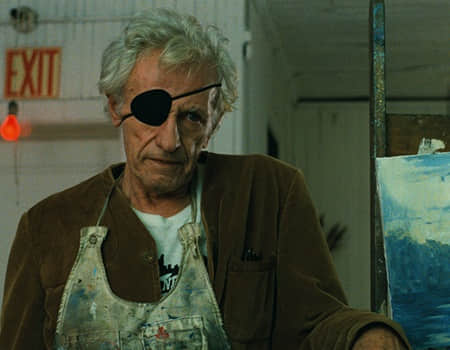