Another film censored for telling the truth in a time of crisis surrounding the collapse of the Soviet Union. Muratova’s construction at first hides its truths in the very complexity of dual stories and dual filming (black and white as well as color) from whose very pieces we must build the mosaic. And yet the themes of repression and violence cry out to us from a world where it is hard to distinguish the crazy from the sane. 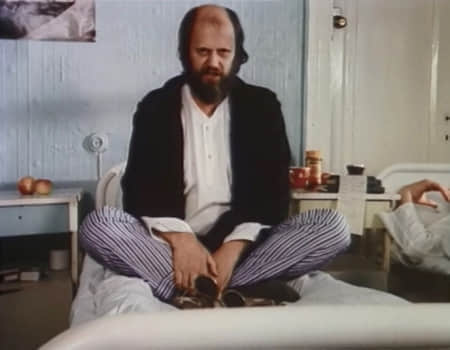 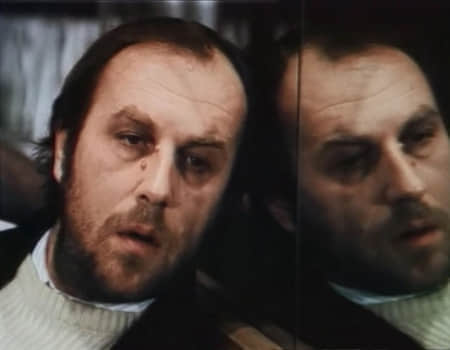 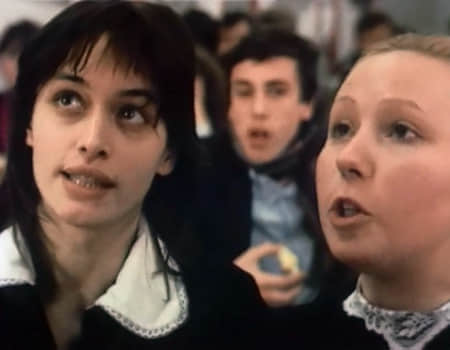