Caught in a web of censorship created in the 1960s Czechoslovak Communist state – which molded his experiences of delayed production and filmic content – Solan treated filmmaking as a study of cases, satirical testimonies balanced between absurdity and despair. Hence, the apparently simple tale of the rise of a man who plays the triangle in the orchestra reveals the structures and contradictions of an entire regime, just like the hulking unfinished structure that haunts the orchestra’s practices. 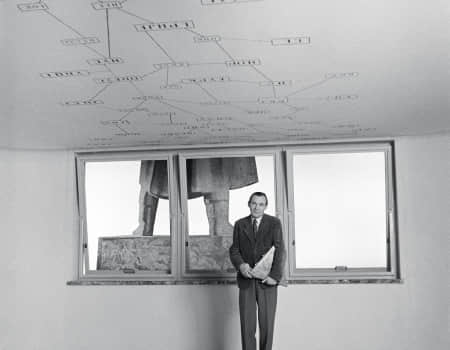 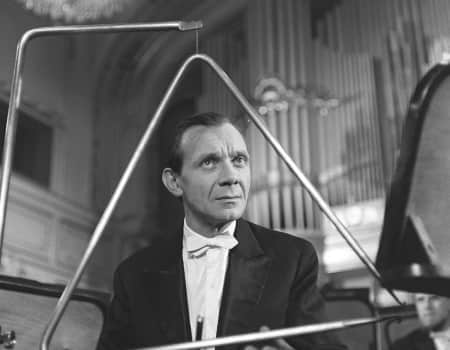 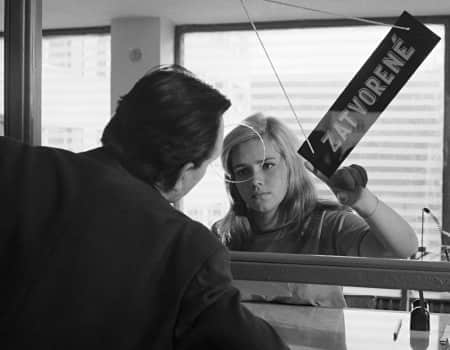