As his ex-wife undergoes experimental treatment for her physical abuse of their daughter, a young father finds people around him violently murdered by mysterious, dwarf-like culprits. Could it have to do with her therapy through "psychoplasmics" whereby suppressed emotions like rage are released through bodily mutations? Featuring Howard Shore's debut score, Cronenberg's creative response to his own bitter divorce and custody battle has been described by the director as "my version of Kramer vs. Kramer, but more realistic," powered by remarkable performances from Samantha Eggar (The Collector) and Oliver Reed as her therapist. 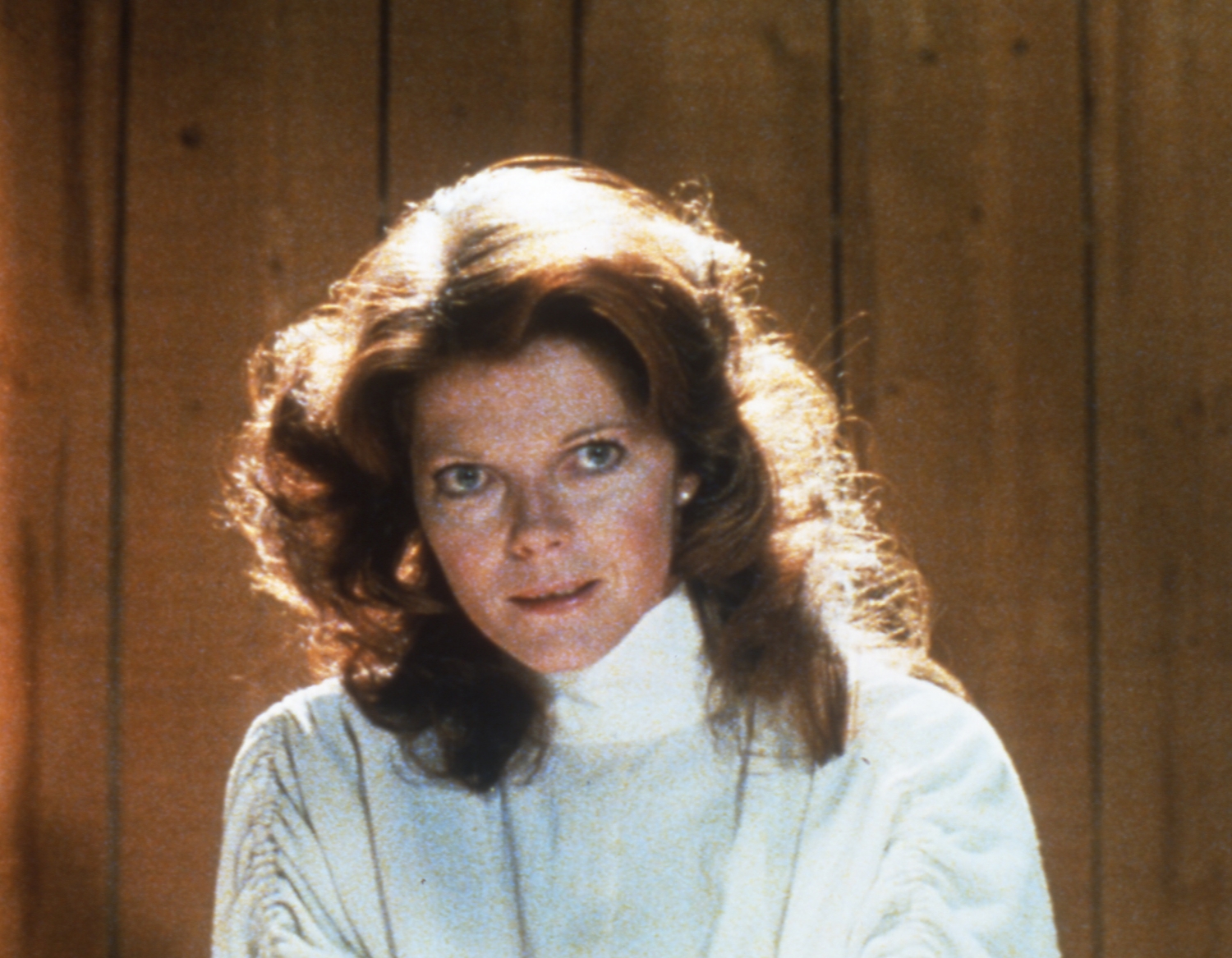 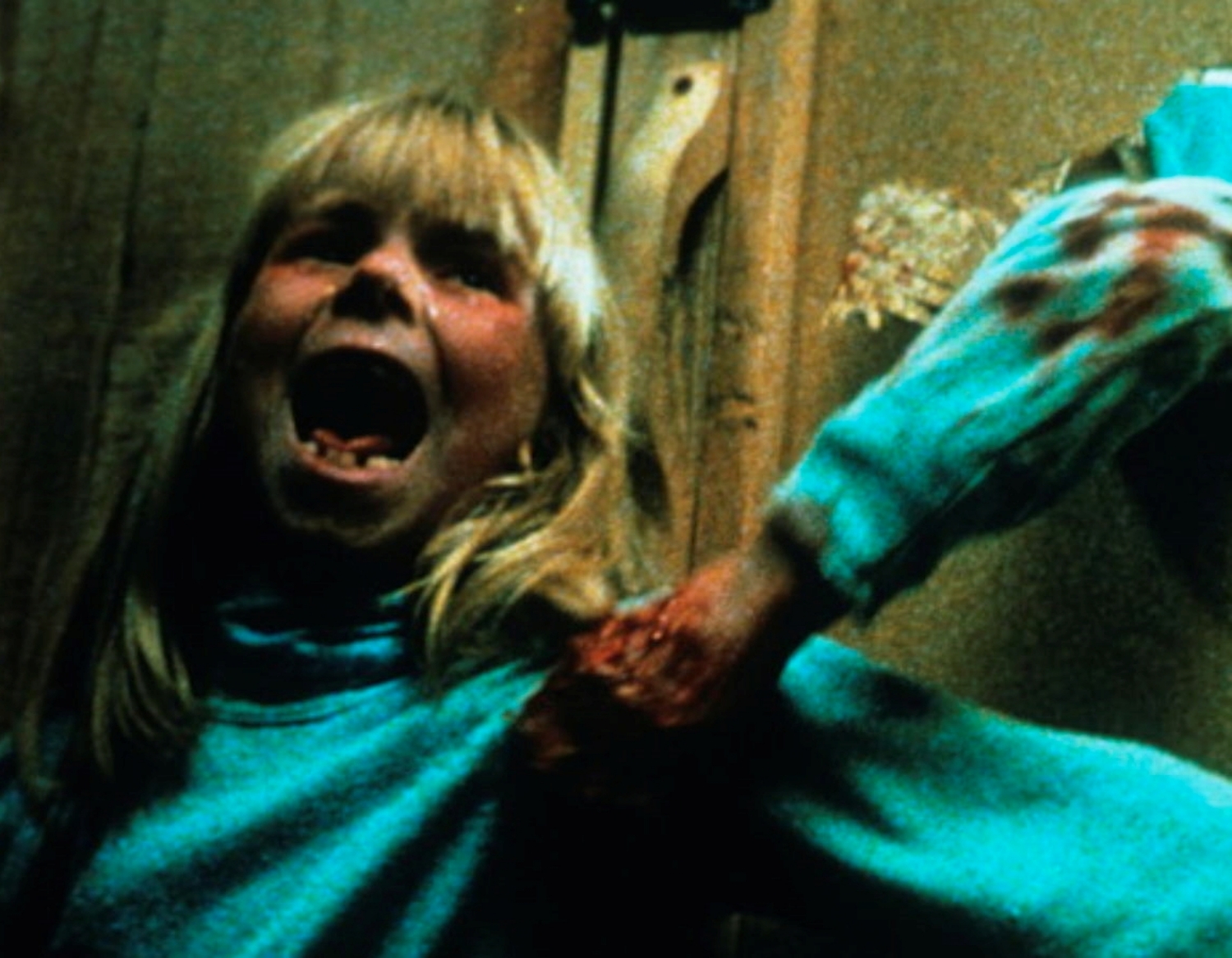