In his first feature at MGM, Keaton is on fine form, though he would later regret his move, as the studio wrestled his creative control away. After falling in love with a beautiful newsreel secretary, our hero gets a job as a cameraman, leading to all manners of hilarious hijinks, including a perilous trip to New York’s Chinatown, where he becomes embroiled in a violent Tong War. Beautifully restored to its former glory, this is an unmissable opportunity to experience a late masterpiece from “The Great Stone Face” on the big screen. 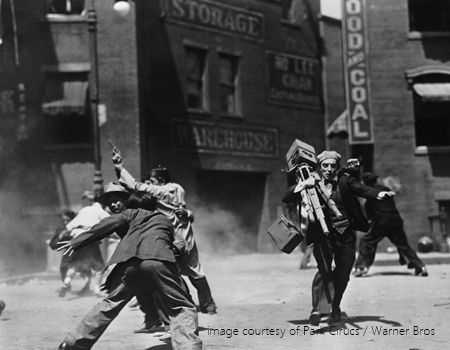 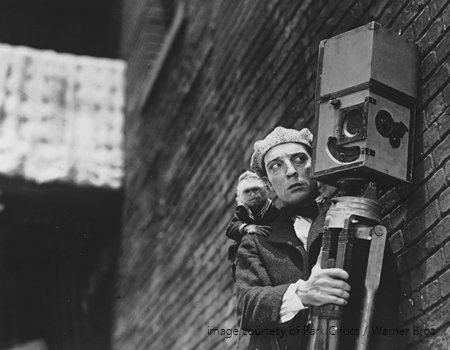 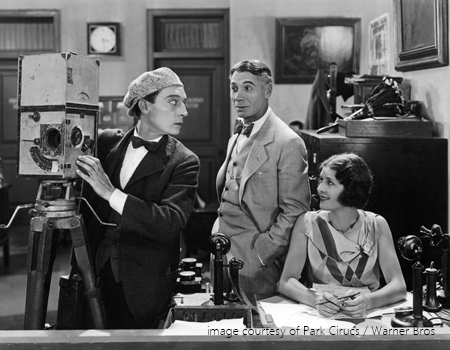