Pasolini's claim of celebrating life in all its physicality and carnality is fully embraced and embroidered in this gutsy and delirious reinterpretation of Chaucer's lusty tales. From transgressive gay sexual and lecherous ladies accompanied by a salvo of farts, to the climactic ending in a Boschian hell populated by friars and demons, Pasolini - who appears once again as Chaucer himself - creates his own sexually-explicit and visually-sumptuous tales as a carnival of the primitive for 'mere pleasure' and as a tool of ideological provocation, weavingin his attacks on contemporary European decadence. 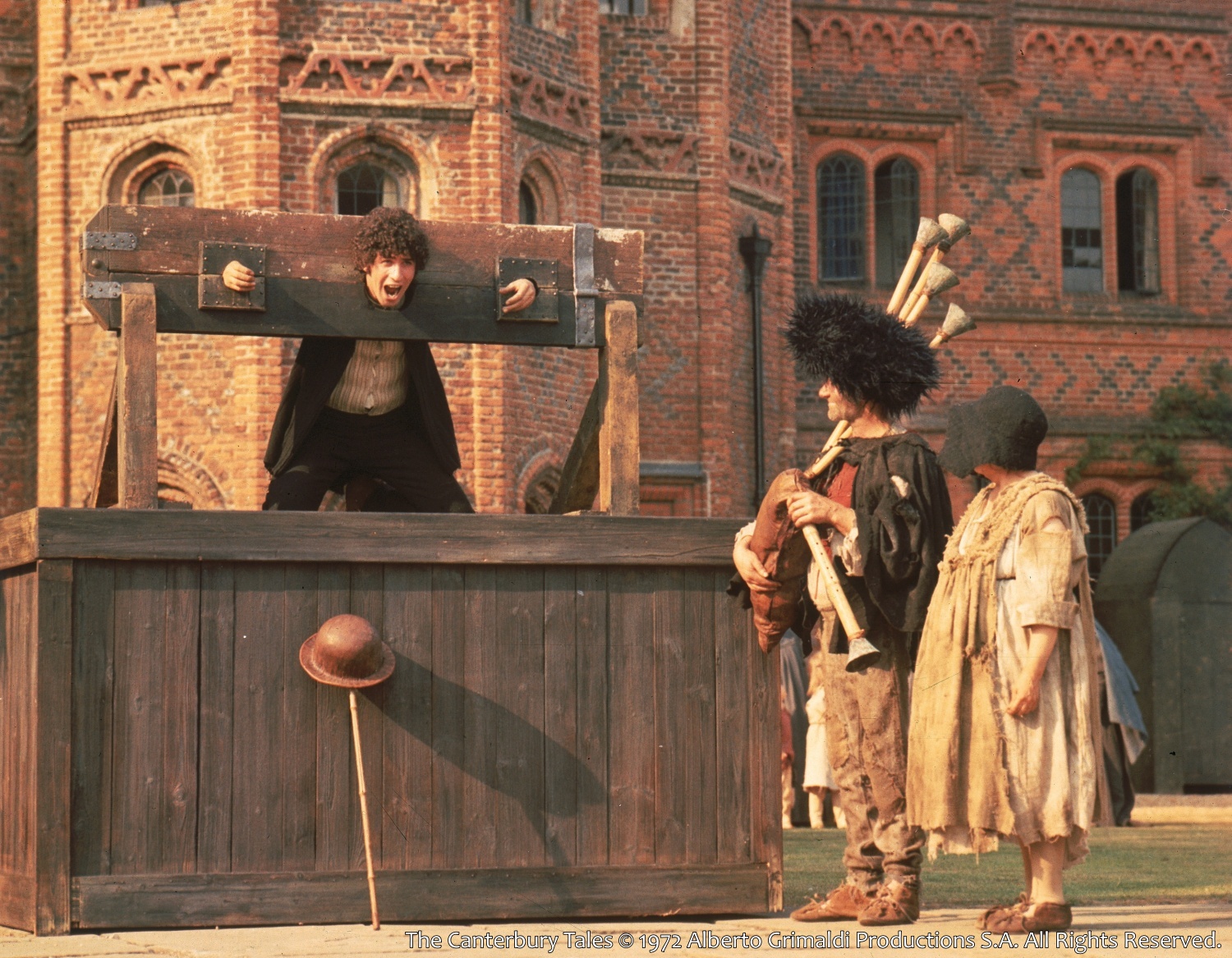 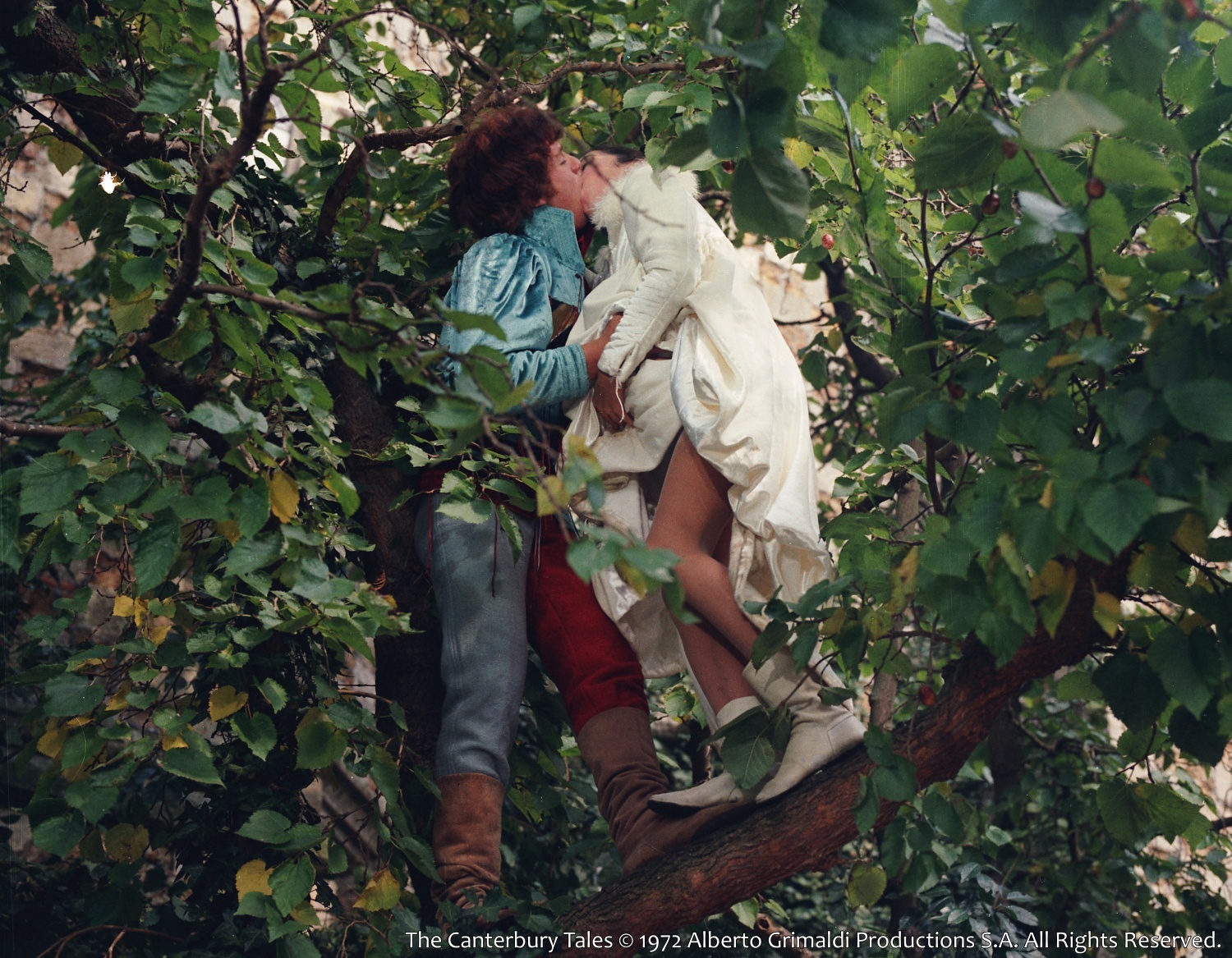 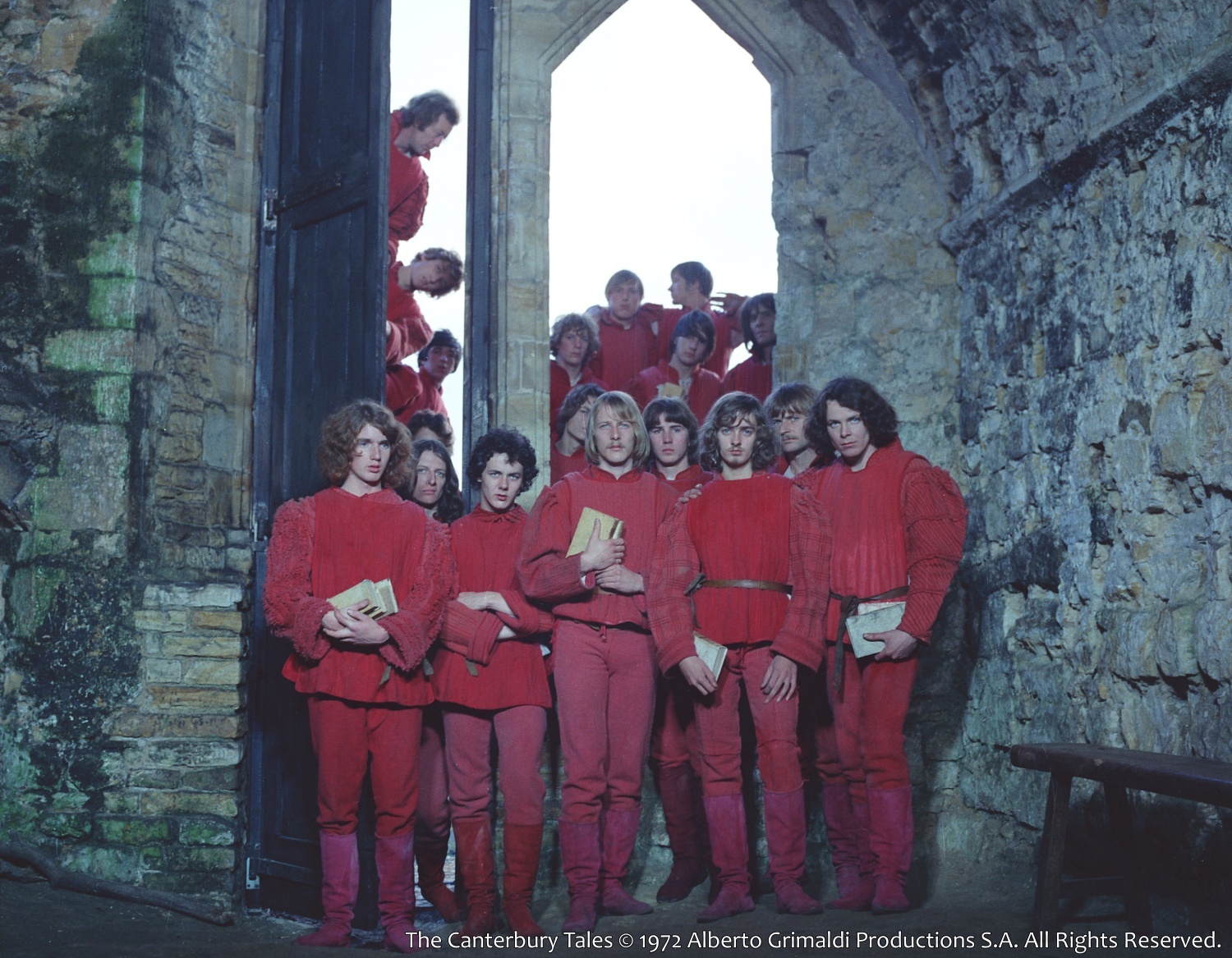