The Circus was a tumultuous affair, from a scratched negative to an on-set fire, and Chaplin’s chaotic divorce from Lita Grey, all threatening to halt production. But on screen, it was business as usual for the Little Tramp, who, mistaken for a pickpocket, hides out at the circus. The ringmaster hires him as a clown, only for our diminutive hero to fall for his employer’s step-daughter. Chaplin’s efforts earned him a special Academy Award, for his “versatility and genius in acting, writing, directing and producing”. 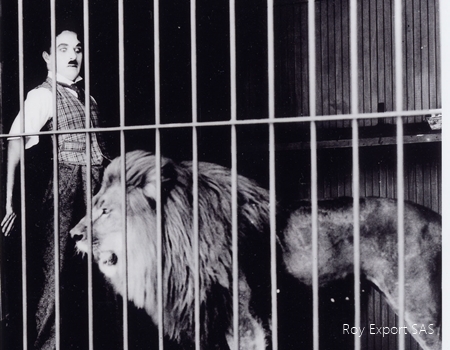 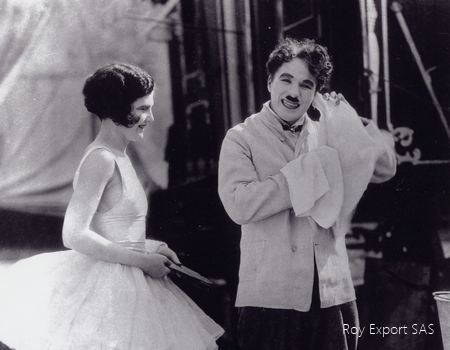