The Color of Pomegranates

Inspired by Armenian troubadour-poet Sayat-Nova, The Color of Pomegranates is a series of tableaux galvanized by scenes from his life and his poems. Poetic and intoxicatingly elusive, Parajanov’s masterpiece is a groundbreaking work of art that defies traditional cinematic language, and its passionate fans – including Godard and Antonioni – have called it one of the greatest films ever made. Screening with Kiev Frescoes (1966, 16min), which Parajanov experimented with his newfound cinematic style before Pomegranates . The production was shut down by the studio, but the surviving footage was compiled into this short film. 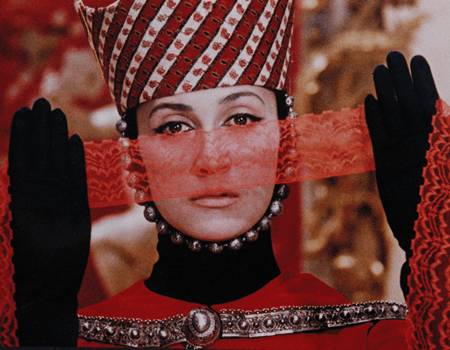 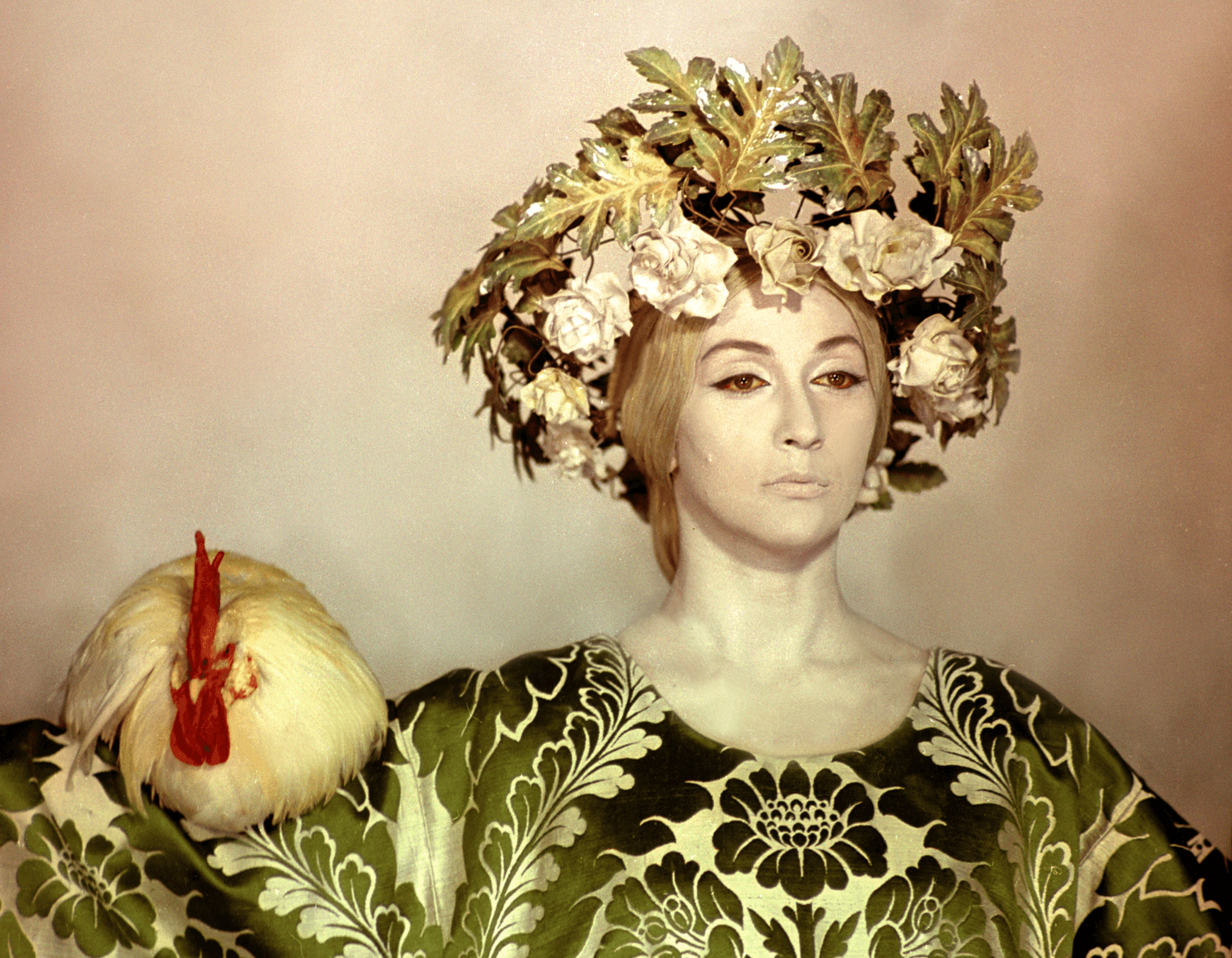 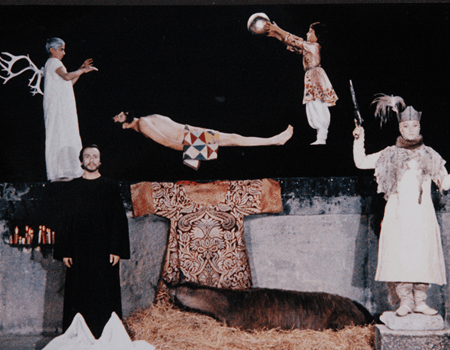