In an alternate reality, actress Robin Wright is facing a slow career decline because of her age and her unreliable nature. When a movie studio offers to buy her likeness to create a digital version of her that will stay forever young in computer-created films, the new technology creates a future world where identity and reality become dangerously fluid. Inspired by Lem’s dystopian novel The Futurological Congress , this dizzying and formally bold hybrid of live-action and animation by the award-winning director of Waltz with Bashir envisions a futuristic world not too unlike our own, where fantasy offers a bleak escape from reality. 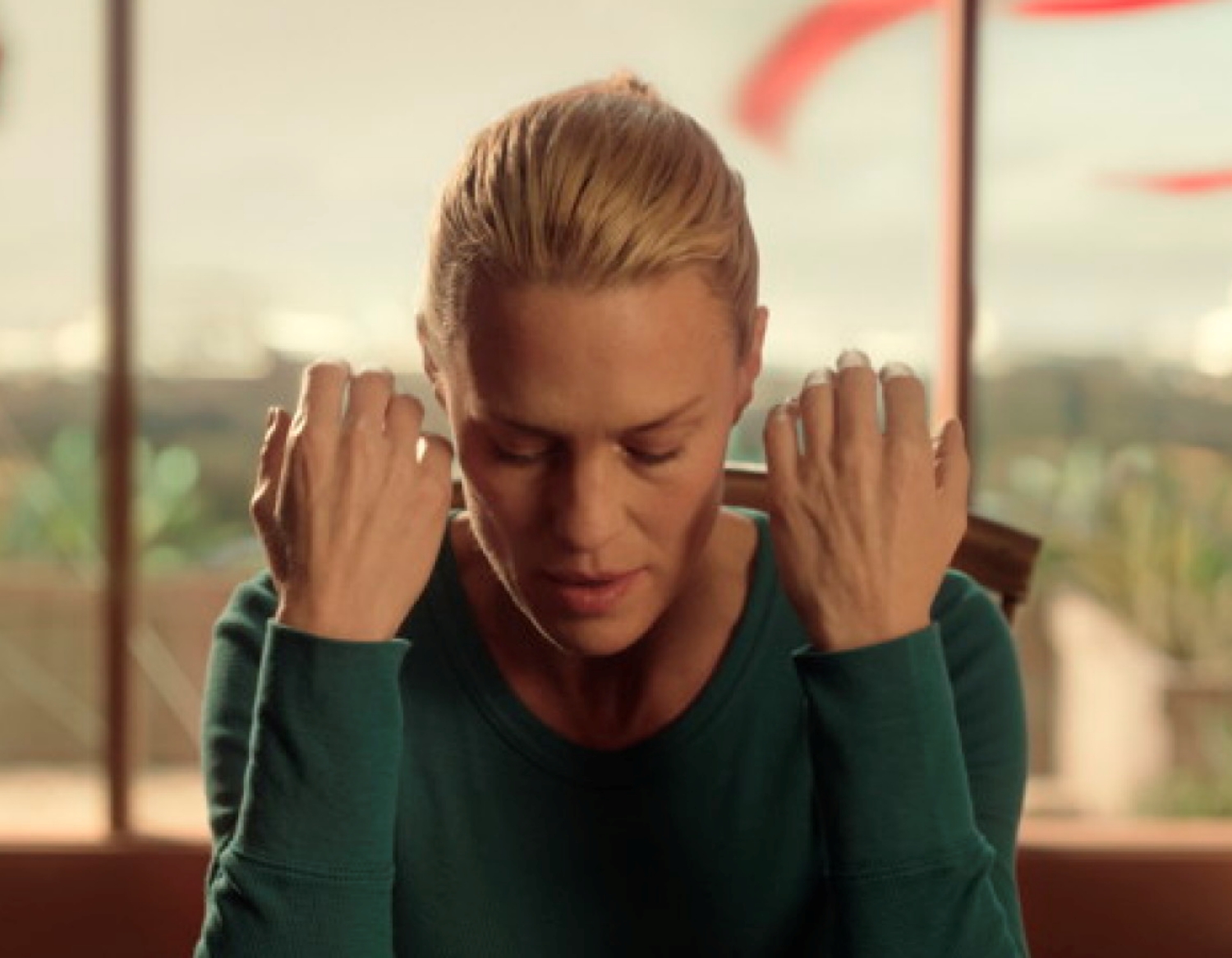 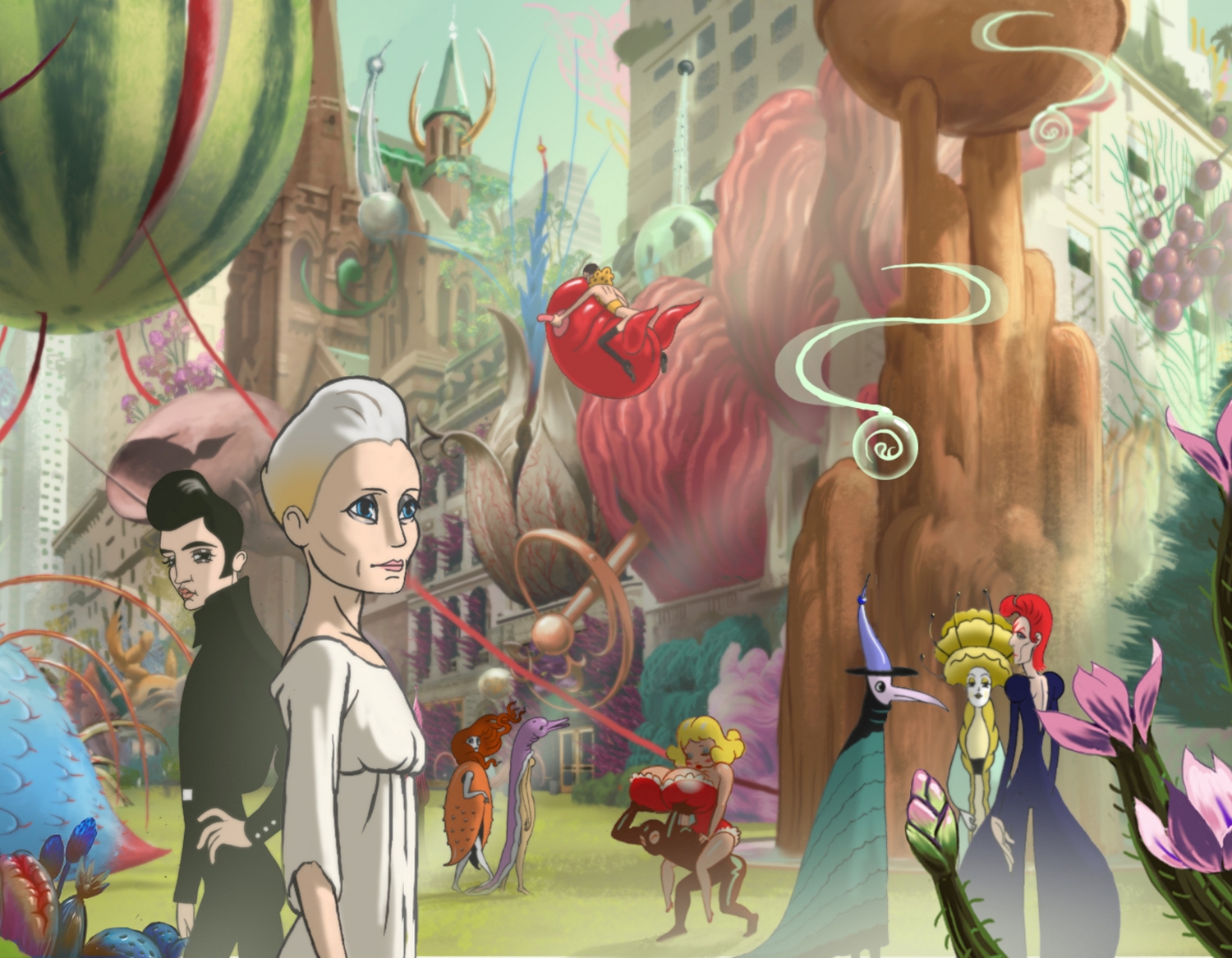 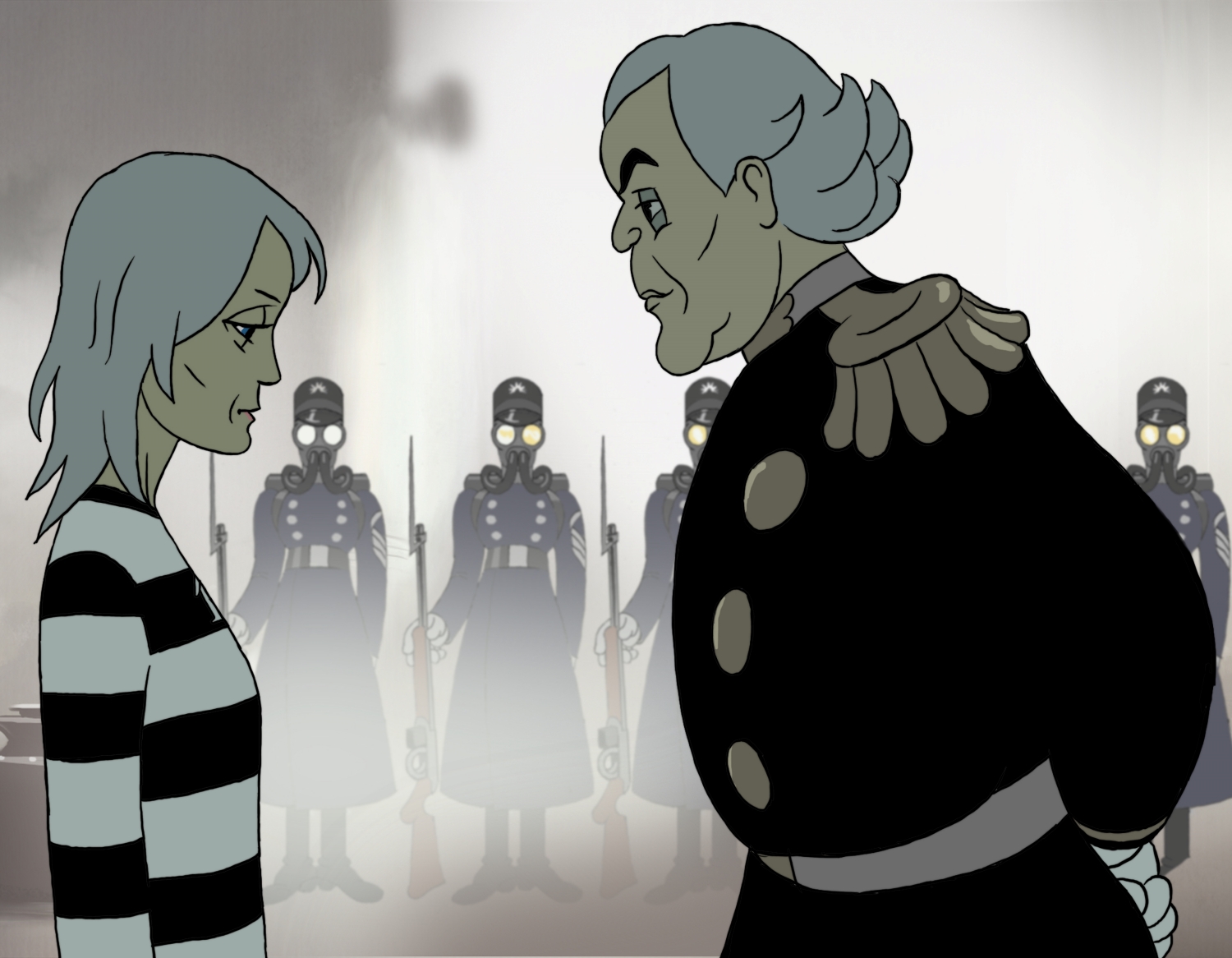